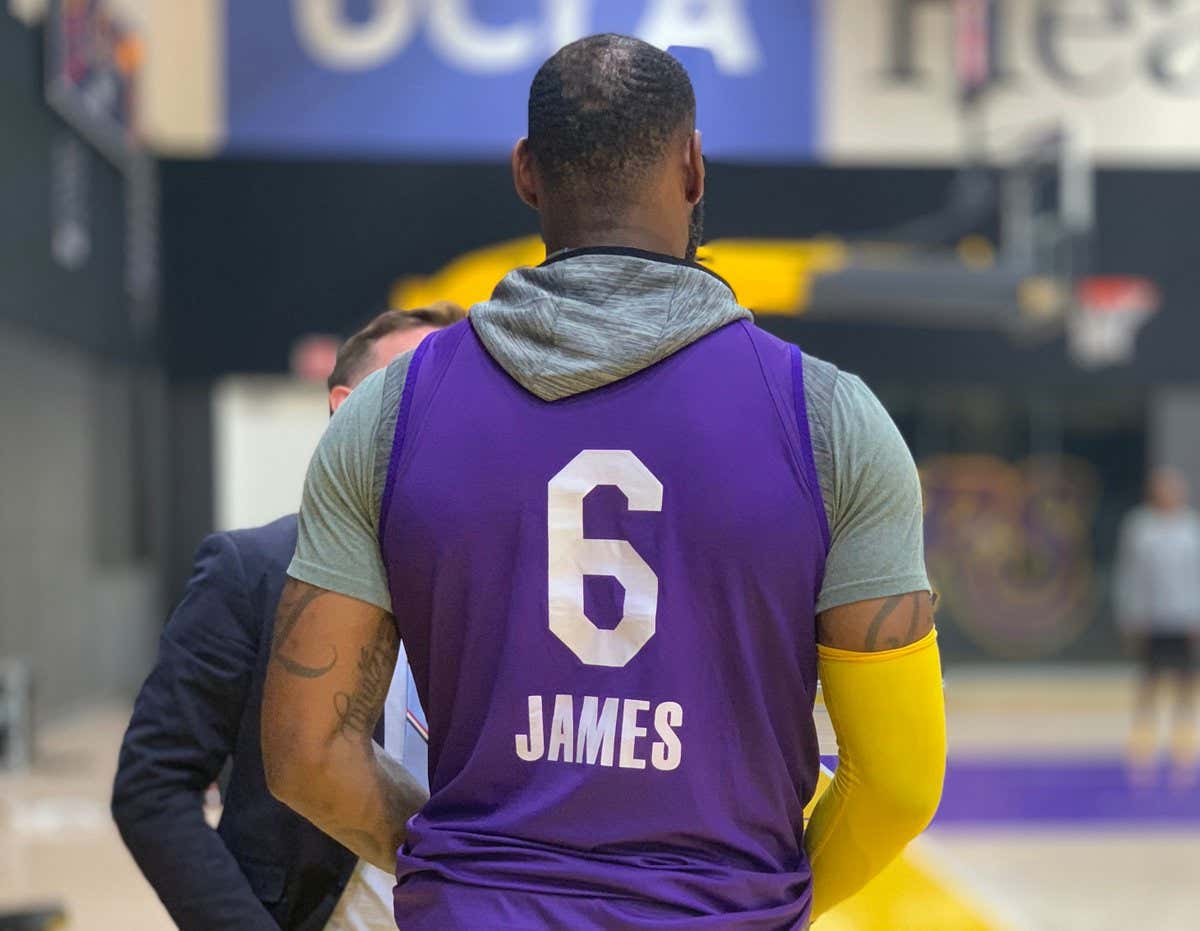 Let me just get something out of the way real quick–I’m not somebody who hates LeBron just for the sake of hating LeBron. I think he’s a shitty teammate and seems like a god awful person to have to try to work with. But I don’t go out of my way to hate everything the guy does just because it’s LeBron doing it. With that being said,,,,,I feel like we can all agree that LeBron handing over his #23 to Anthony Davis has nothing to do with having respect for Anthony Davis, and everything to do with just wanting to portray the idea that he’s this guy who will take care of his teammates and willing to play the selfless role. It’s not a “hey, AD. You’re an unbelievable talent and I just want to make sure I can do everything I can to make sure you’re comfortable here with your new team”. It’s a “hey, everybody! Look at how selfless I am. Can you believe that? That me, LeBron James, would give up my number to a younger player? Wow, I bet Michael Jordan would never do that!”

Which is all well and good and everything. He also missed the playoffs for the first time since god knows when last year so I have no problem with LeBron trying to change up the juju a little bit and make a switch. I may not be superstitious, but I’m definitely a little stitious. And anybody who is at least a little stitious can appreciate that move. It’s like when you’re watching the game at home and your team is down so you figure that changing spots on the couch is going to make a difference. Same same.

Anyhoo, that’s not the point of this blog. The point I want to make is that LeBron James had this unique opportunity to completely change the narrative around him. He had a once in a lifetime opportunity to flip the script and make everybody out there love him. And all he had to do was… 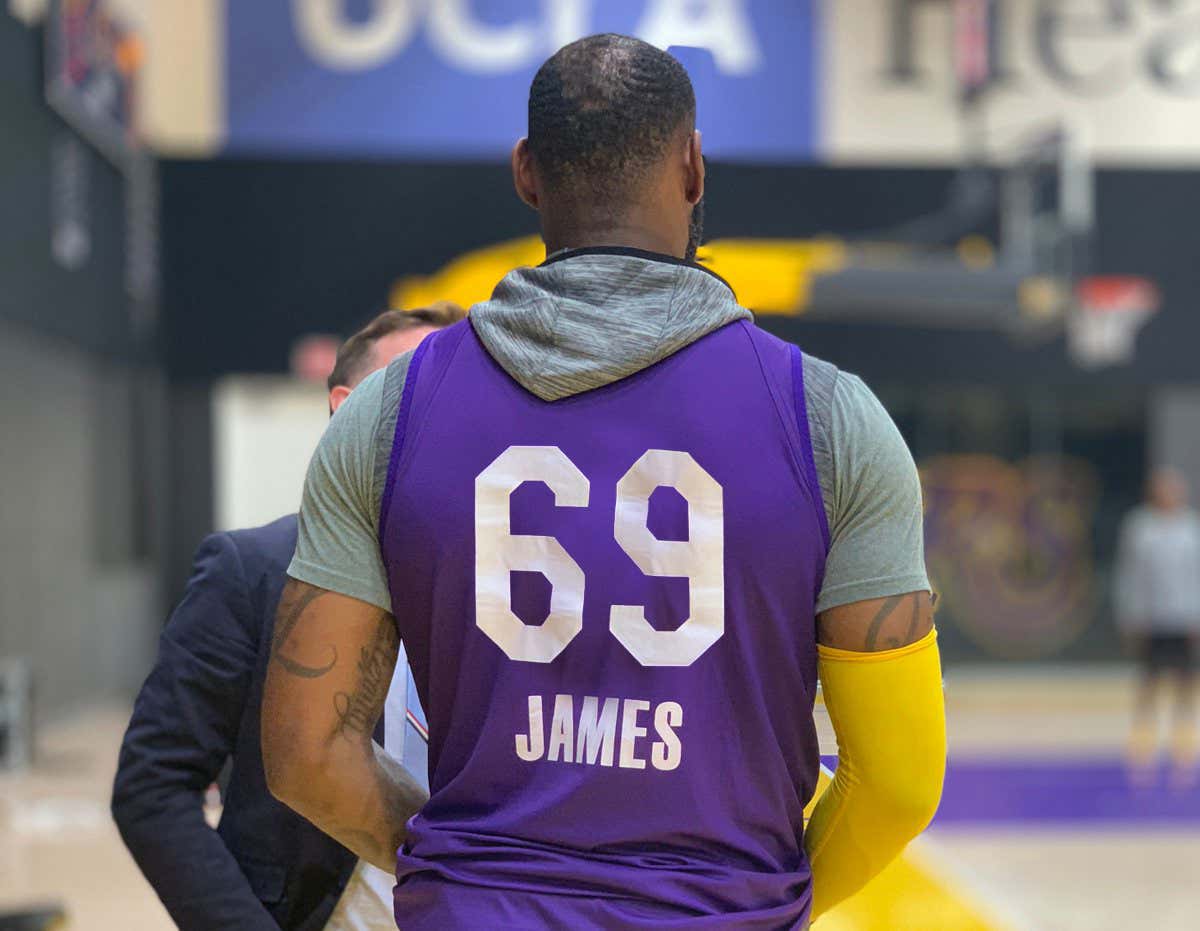 Now I understand that 69 jokes have reached a point on the internet where they’re a little worn out. I feel like as soon as Darren Rovell starts to get a hold of something, it’s gone forever. Once it gets to the point where Good Morning America is tweeting out that there are 69 days until summer because they know they are going to get a shit ton of engagement on that tweet from everybody quote tweeting it with “nice”, then it’s gone forever. But I feel like that’s why this would be the perfect opportunity for LeBron to bring it back. It’s like he would be so late to the party that you could just consider it the start to a 2nd party. It would be the new wave of 69.

All I’m saying is that it’s not too late. We still have months to go before the season starts. Obviously the Lakers would probably want LeBron to choose his new number as soon as possible so they can start selling new jerseys. So let’s just make it happen today. 23 x 3 kids. 69. It’s hilarious. Do it.