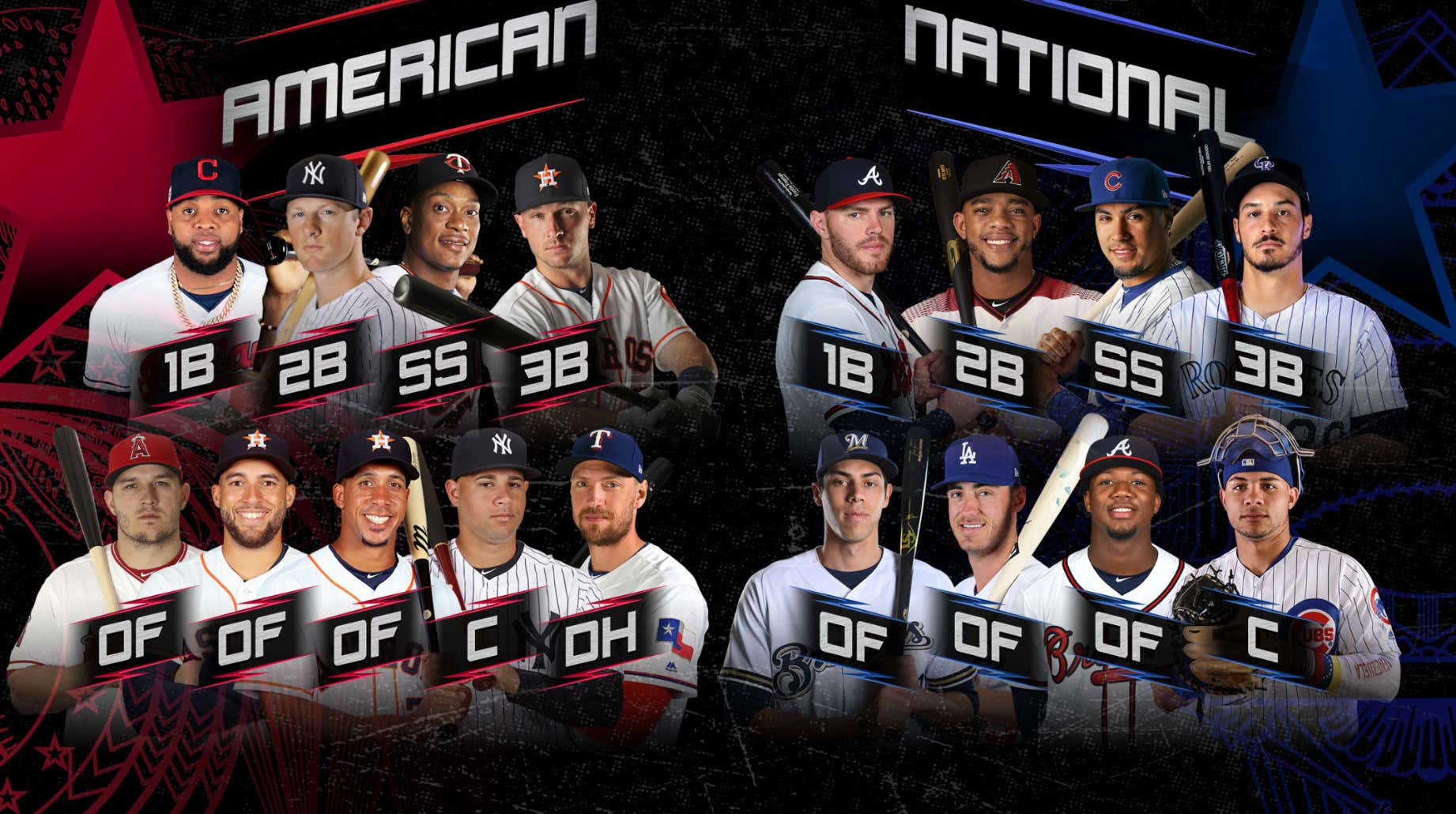 So the starters for the 2019 All Star Game were chosen yesterday, and James McCann was not named the starter for the AL team at catcher.  That’s not a big deal – and there are a ton of arguments that can be made for Gary Sanchez to be the starter.  He’s the best power hitting catcher in baseball, plays for a 1st place team, has all of the great advanced stats you like to see, and so on and so forth.

I would have loved to see McCann as the starter because I’m a Sox fan for one, but mostly because I’m a total sucker for good catching.  We asked Lucas Giolito what James McCann has meant to him this week on Red Line Radio:

There is so much that goes unnoticed to the novice eye when talking about a catcher.  I SUCKED at baseball in college, mostly because I was drinking 5 nights a week, but also because I didn’t realize how long and slow my swing was until my junior year and at that point it was too late.  That said, I was a really, really good catcher. My arm and catching ability were the only reason I was recruited to play past HS at all.  I took pride in being able to recognize a flaw in a swing or a hitter’s approach and combat those flaws with pitch sequencing and developing a good rapport with umpires.  The best way to reach post HS level of play is to be a LHP.  The next best way is to be a catcher, and I knew that.  So I went to a billion different catchers camps and would micro focus on how big league catchers handled themselves behind the plate while watching games on TV and shit.  I’m sucking myself off right now, but the point is this: I know the position and know it well.

And watching James McCann  play baseball in general is truly a thing of beauty.  He doesn’t frame too well, but literally everything else he does on a baseball field is perfect.   The rhythm he keeps his pitchers in is fantastic; he blocks, throws and sequences at all world clips.

This right here is the biggest difference between James McCann and a LOT of other catchers.  The two starters at the catching position in the All Star game are not great catchers.  They’re freaks offensively.  They both have hoses and possess all of the physical traits you want in a stud catcher.  But they haven’t turned their tools into defensive success.  Here are their face value numbers

On top of controlling the pitching staff, McCann controls the run game as well.  Now Contreras has one of the best arms I’ve ever seen on a catcher which probably explains teams not running on him, but his receiving stinks and he is one of the league leaders in passed balls.  Simply put, McCann blows both of these two out of the water defensively.

Now I know the All Star Game is an exhibition game and you want lots of offense and dingers and action and shit.   Even when every argument could/should be made for Sanchez to be the starter, this argument trumps all others IMO.

I’m going to reiterate for a 3rd time that this is NOT an indictment on Sanchez starting.  He more than likely should be.  That’s what the fans want and I love me a good democratic vote.  What this is is more an ode to James McCann, whom was a signing I looked at as completely “meh” when it occurred.  He has been nothing short of a godsend for this young team.  Now obviously he’s been one of the best offensive catchers in baseball this year, but I don’t care if he doesn’t have a hit the rest of the season.  I want him catching as much as his body can handle.  He’s that good with the young staff, Giolito especially, and his baseball acumen rubs off on the younger players.

So shout out to James McCann.  I LOVE you as a baseball player.  You do all of the little things that stats can’t and don’t measure perfectly and have paired those little thing by having a dominating breakout season offensively.  From what I’ve seen with a naked eye, and I could very well be incorrect, Gary Sanchez and Willson Contreras don’t really do the former, instead just excel at the latter.

I truly hope he’s here for the long haul.  This dude just gets it in every way.