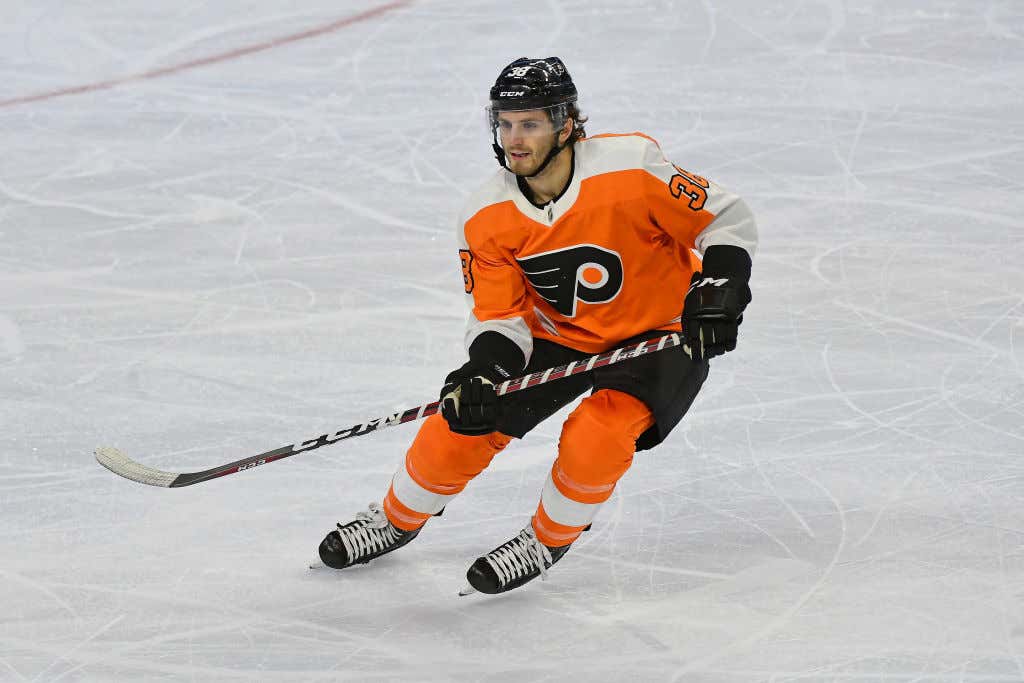 It was Friday, June 21st. Ryan Hartman had wrapped up his 4th season in the NHL after splitting the season between Nashville, and then moving to Philly at the trade deadline. This was the 2nd year in a row that Hartman had been dealt at the deadline. He went from Chicago to Nashville in 2017-18, and then from Nashville to Philly in 2018-19. So safe to say, the past two years for Ryan Hartman have been pretty chaotic. So every once in a while, it’s important to take a quick step away from things and just go off the grid for a little. Even if it’s just for a week to recharge and hit the reset button. Which is exactly what Ryan Hartman did.

Went up to the cottage and planned on going off the grid for a full week. He was supposed to become a restricted free agent on July 1st so he figured he could go away for a week, come back on the 29th, and then work out an extension with the Flyers when he returned. The only issue is that the Flyers had a completely different plan. So 3 days after Ryan Hartman decided to go completely off the grid, the Flyers ended up sending him to Dallas in a trade for Tyler Pitlick.

Now obviously turning on the phone for the first time in a week and finding out that you’ve been traded from Philly to Dallas would be a pretty major shock. But to make things even worse…

So now Ryan Hartman is going to get back to civilization on Saturday and not only is he no longer with the Flyers, but now he becomes an unrestricted free agent on July 1st.

You know when you’re in a group chat and you leave your phone for a few hours, then you come back and you have like 40 missed messages waiting there for you? As soon as you see that massive number, you know you’re not even going to attempt to get through all of those messages especially considering at least 38 of them are going to be completely irrelevant to anything in your life. Well now imagine you’re Ryan Hartman and you’re getting back to your phone, and you have about 200 messages waiting for you and they’re all telling you that you’re no longer with the Flyers, you’ve been traded to Dallas, then Dallas didn’t qualify you so now you’re going to be an unrestricted free agent in a couple of days. Yikes!

Now the good news here is a couple of things–for starters, Ryan Hartman has an agent who can figure out all this shit for him anyway even if he’s off the coast somewhere. So it’s not like he’s just some random 24-year-old kid who now needs to start shopping his resume around out there at a job fair or something. And the second thing is that whatever his agent has lined up for him right now, chances are he’s going to be making bank. The only reason why the Flyers traded him for Pitlick is because they weren’t going to have enough money to spend on Hartman. Pitlick makes $1 million right now. So that means that Hartman is going to be making at least somewhere around $1.5M. So it’s tough to feel bad for a 24-year-old who is going to be making more in one season of hockey then most of us will make in our lives. But that’s still going to be an absolute mind fuck when he turns on his phone for the first time on Saturday.

P.S. – Imagine if he just ends up signing with Philly as a UFA.