I have no choice but to tip my cap and applaud Jeff Wilpon for this. Announcing that you are building a statue for the greatest player in your franchise’s history more than 30 years after he retired, more than 10 years after you opened a new stadium that paid plenty of homage to the history of ANOTHER New York baseball team, and months after Seaver retired from public life as he battles dementia is one of the most impressive hollow gesture I have ever seen in my life. But at least this will distract the fans from demanding the heads of the owners to be put on a spike for a few hours.

Don’t get me wrong either, I’m thrilled this statue is finally going up for a player that was so great, he had the all-time highest percentage of Hall of Fame votes his first year on the ballot until this year. But the statue is comically overdue and another reminder of how backwards this franchise is run. The worst part about it is that I know the Mets will inevitably do something to fuck up the statue because that’s just what they do. I don’t know if they will cheap out on the materials to build it which will cause it to fly away during a windy day, change to a different color when it rains out, or some other PR catastrophe. But I have no doubt in my mind something bad will befall this statue because every other part of the franchise has suffered under the reign of the Wilpons. 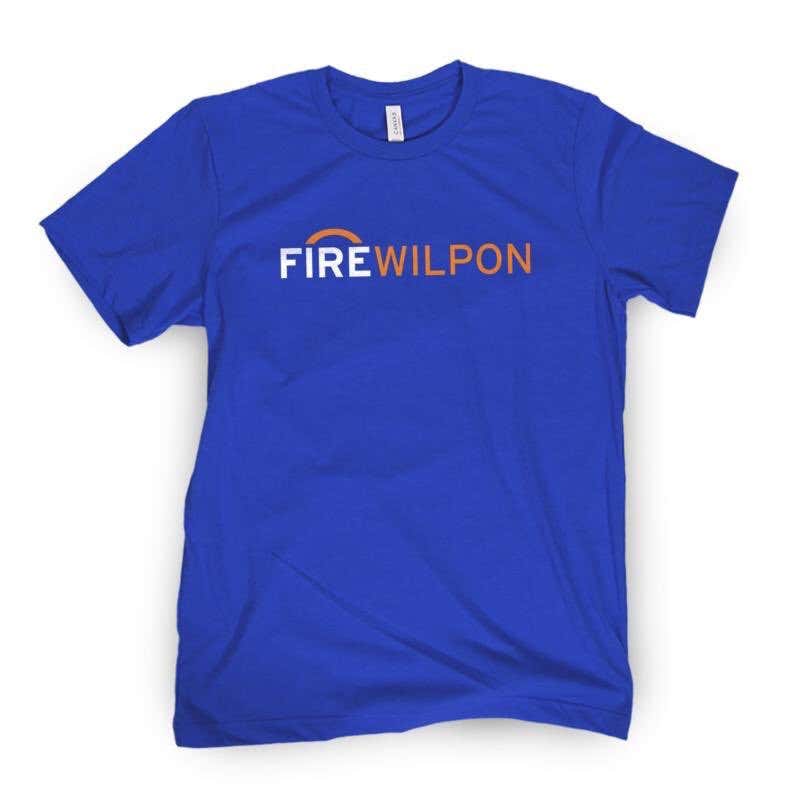