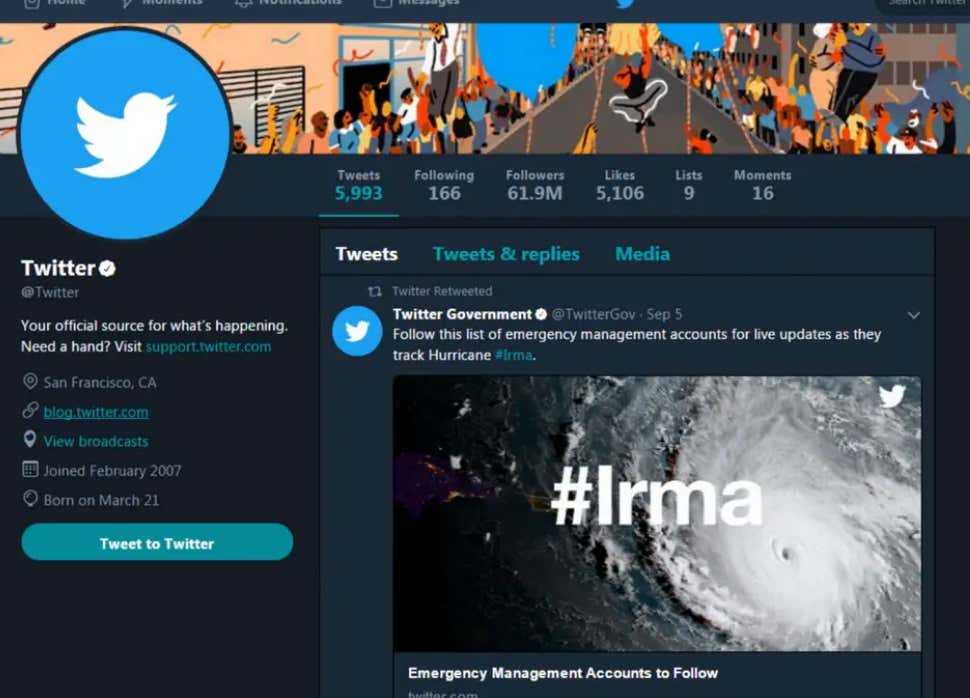 People on the internet suck. They suck because people, in general suck. I don’t mean this like “wah they’re rude” or anything like that, I mean they’re annoying, which is probably worse than being rude. They waste your time with what they think are original thoughts and I’d take an original insult over a tired take they think is ground breaking.

There’s always one thing on Twitter that people *love* to reply with. It used to be your battery percentage. Any time there was a screenshot that showed your battery below 20 percent tweeted loads of folks would storm your mentions and scream, “CHARGE YOUR PHONE.” They’d laugh while they sit three feet from an outlet, afraid to ever become unplugged lest their phone would actually use energy. After that war was won, random twitter users took to reminding you to read messages and alerts. If there’s ever a red circle on any app, they’ll be sure to remind you to check it. Any texts? Emails? You’re a psycho if you ever had a message you didn’t immediately read. Their anxiety can’t handle your lack of anxiety.

Now? It’s night mode. People LOVE their night mode. If you don’t have a black screen they’re quick to try and tell you about the eye damage you’re bringing on yourself and the battery (!) you’re wasting. Well guess what? I don’t care. I take my eyes to the gym every time I open Twitter. I make them strain to read a white background while they plead for relief. I watch my battery life drain while I mindlessly scroll and don’t even read tweets, just using my phone as some kind of thumb treadmill. I don’t give a fuck, I’m a badass like that.

Stop telling people to use night mode, we won’t do it. While we’re here just don’t say anything on Twitter. Any idea you have, any joke you want to make, any observation you think you’re the only one who caught, someone has already made because you’re not as interesting as you think you are.