So I’m pretty angry right now. HBO Real Sports did a piece on Barstool Sports tonight which in my opinion, didn’t accurately portray how great this company really is. I was interviewed for an hour straight by Soledad O’brien and not even a single second of it was aired. See proof below… 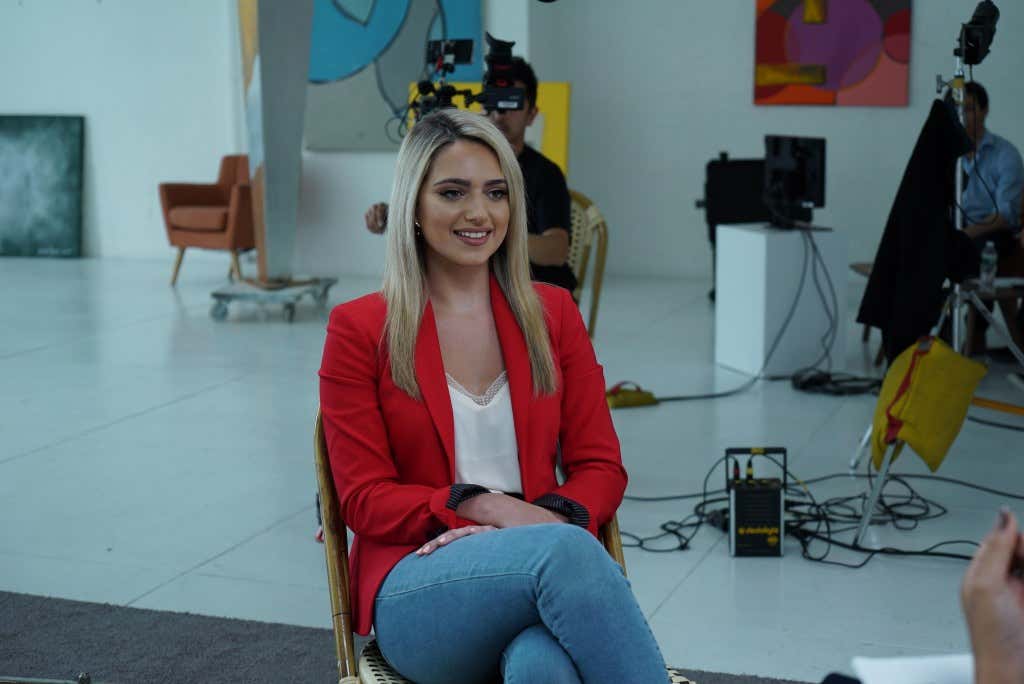 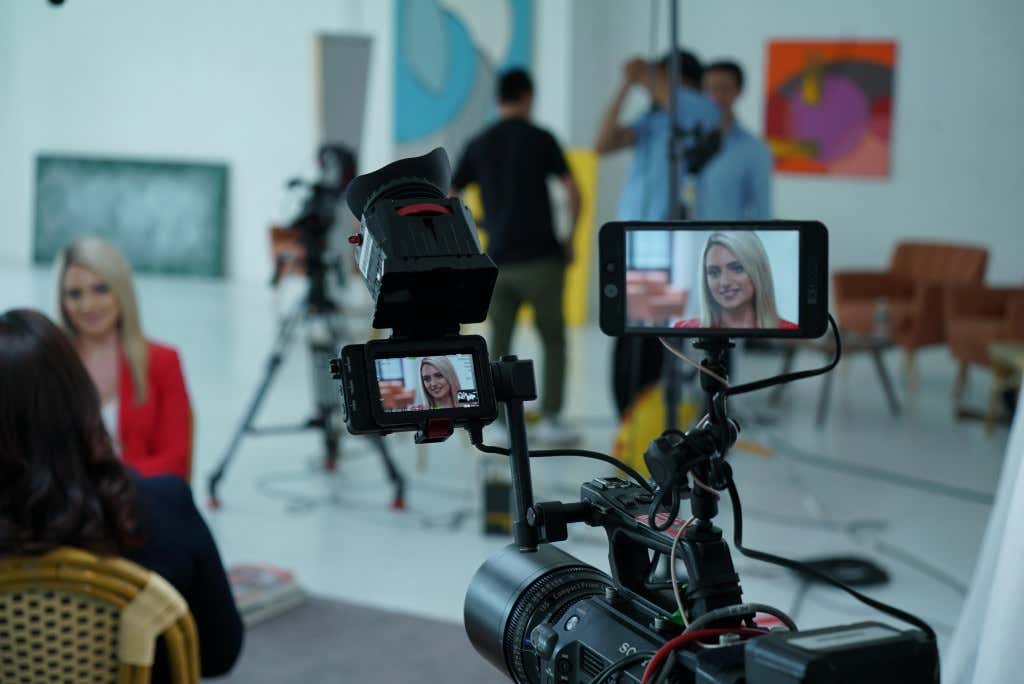 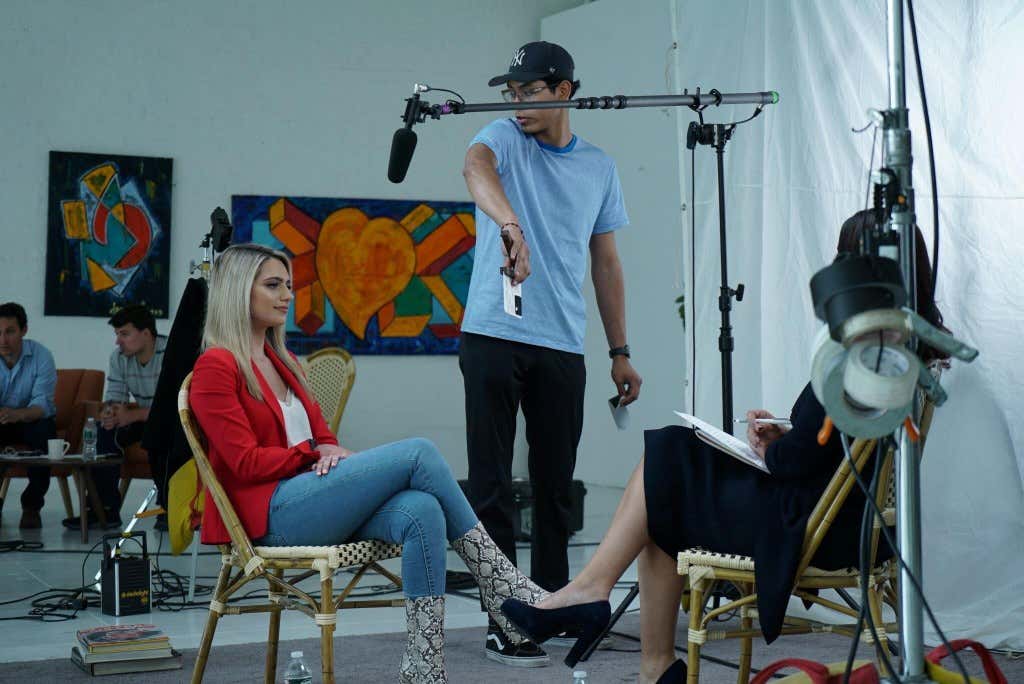 My interview with Soledad consisted of a bunch of questions about how I got started at Barstool (shoutout Glenny Balls and Caleb), what it’s like being a female working at Barstool, how I would describe Dave, how I felt about the crying situation between Dave and I last year, questions about ad deals, questions about the guys at the company, she even asked me how much I got paid (which I didn’t answer). NONE OF THIS WAS AIRED. NOT EVEN ONE SECOND. My biggest problem with this is that people want to call Barstool “misogynistic” and want to speak for the woman working at the company but yet they cut the interview of the 21 year old woman who works at the company, who was interviewed for an hour straight, and to me that’s more misogynistic than what people want to make Barstool out to be. If you really wanted to show people how a female feels working at the company, you would have aired the interview but instead it was way too positive to fit their “controversial narrative”. They mention how they asked multiple woman who were “harrassed” by Barstool and that they declined. Uhhhhhh Soledad did you wanna mention how you actually interviewed a woman employee at the company about how she feels for an hour straight but didn’t air any of it? I can give you every answer I gave to the questions since they didn’t want to do that.

Soledad also asked me how I would describe Dave. I said “funny, real, honest, and raw”. All true. She asked me what it’s like to be a woman working at Barstool and I said it was great because I have a voice at this booming media company that I wouldn’t have anywhere else. I also said “What other company can you name gave a 20 year old female college dropout a national radio show on Sirius XM?” Was that put in there? Nope. Why? Because it was too positive. Try and answer that question. The only company you can name that has done that is Barstool Sports. But that must have been way too positive about Barstool to put in there.

Listen, I get TV cuts things. I get that. But I was interviewed for an hour straight about what it’s like being a female at the company and they didn’t even show any of it and to me that’s unfair. This whole piece really pisses me off because I truthfully feel like my interview was an accurate representation of how Barstool gives people the opportunity to make something of themselves. You could be anyone off the street and if you are lucky enough to get your feet through the door at Barstool, they will give you all the freedom to be who you want to be. Think about the amount of companies you hear silencing their employees, not giving women a voice at their company and just outright disrespecting people at their company. Barstool doesn’t do that. Everyone in the office treats you like family, and you can truly say whatever you want. THAT is why Barstool is great.

So HBO you can give your shit narrative to the public on what you think Barstool is, but I’m here to tell you that the important part they left out is that Barstool Sports is the best place to work because Dave and Erika give you the opportunity to be anyone and anything you want to be here and that’s what important. So thank you Dave and Erika for giving me and everyone else who works at Barstool the best job in the world.

If you want to hear part of my interview here it is. Parts were cut off due to the person recording fumbling their phone and texting and they only recorded a little bit but I feel you can get the gist of my interview with this clip…