Source – Katharine McPhee and David Foster couldn’t keep their hands off each other as they enjoyed a getaway in Mykonos, Greece.

The couple, who are said to be getting married any day now, put on a very steamy display as they took a dip together looking more loved up than ever.

Katharine, 35, got plenty of admiring glances from her much older beau. … David, 69, meanwhile showed off his dad bod in some white and blue striped shorts.

During the day the brunette beauty shared photos of herself dancing around and being goofy on a yacht. 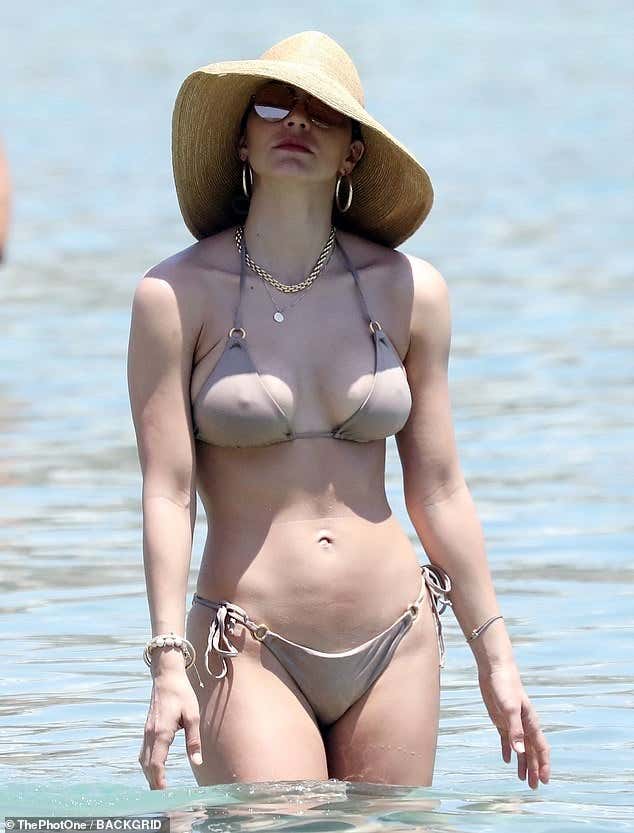 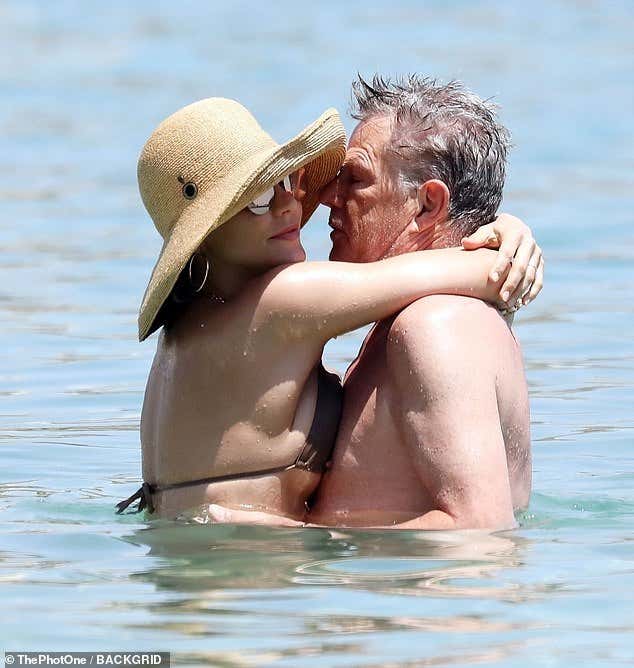 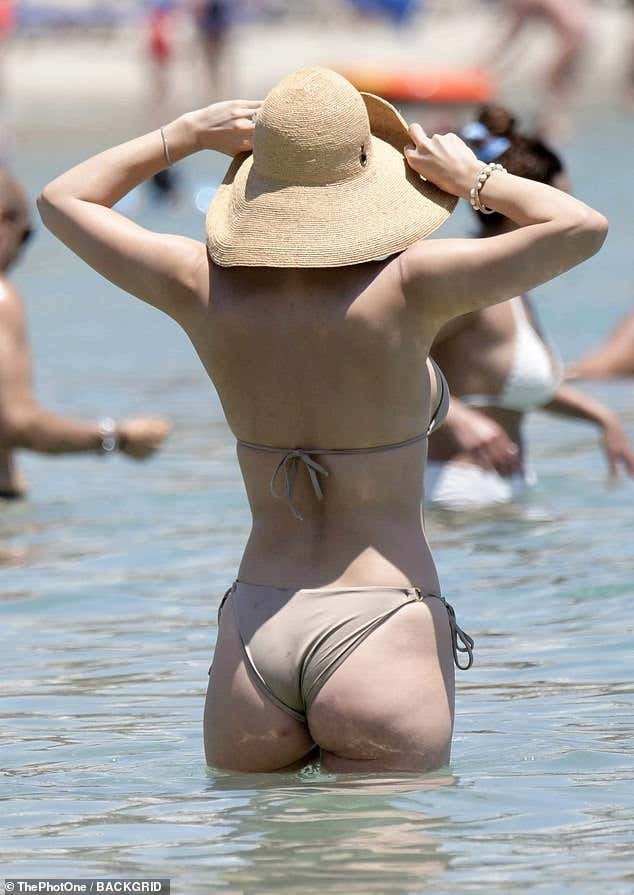 Ah, Katharine McPhee. If you’re not aware by now, let me just lay it out for you that she and I have history together. Back in Barstool’s infancy, when she finished second on “American Idol” to Dave Portnoy’s boy Taylor Hicks, her performance was notable for the fact she sang all her songs directly to me. Something that went unnoticed by everyone except for me. Last summer when I was working from the office in New York, the Irish Rose got tickets to “Waitress” on Broadway, the show that originally starred Sarah Barellis. But by this time, Katharine was the lead. And like I told Kayce the next day, McPhee’s performance was transcendent, in spite of the obvious romantic tension between us that would’ve made it a little awkward for the rest of the audience were she and I not professionals who were able to work through it. The show must go on, and all that. But I’m sure it was the talk of Broadway.

Be that as it may, unfortunately we were not meant to be. I only have eyes for my own beloved wife of 25 years. And I’m obviously too young for her anyway, as she has a thing for 62-year-olds. What can I say, other than I was born too late? So she’ll just have to settle for a multi-millionaire producer with a more “Dad” Dad Bod than mine. Life is messy like that.

But I’m happy for her. The days before your wedding are some of the most stressful of your life. For a young, blushing bride especially. You only get married for the second time once in your life. And I’m proud that despite it all, she’s able to put a smile on her face face and beachwear from the gods and hopefully find happiness. Even without me.