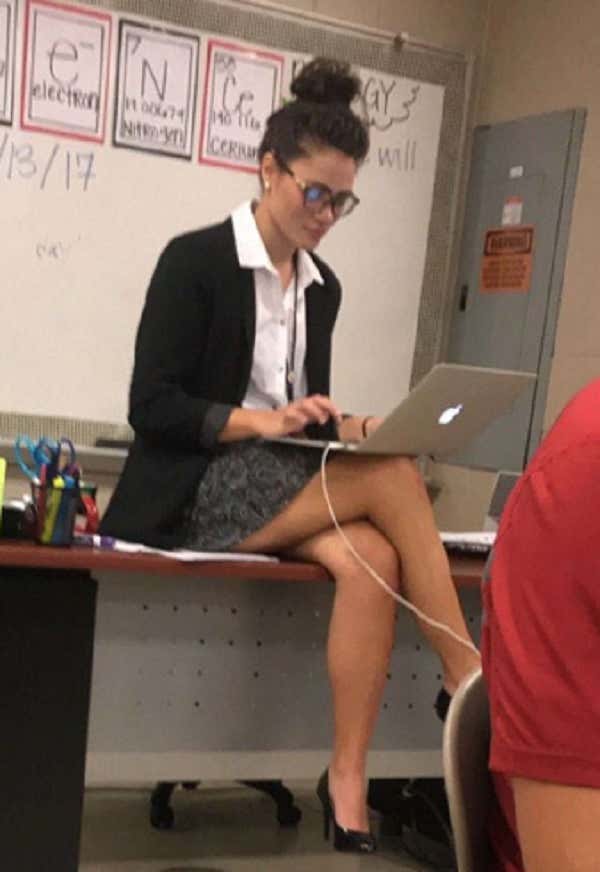 SSToolies with a sharp eye and a good memory might recognize this young professional as Hunter Day of Oklahoma, the heart of the order of the 2017 Sex Scandal Teacher Starting Lineup. And in all likely a future first ballot SST Hall of Famer, once I ever get around to putting that little project together. I mention her today because she just plead guilty:

A former Yukon teacher who plead guilty to lewd acts with a teen has been sentenced to serve prison time. … Authorities say the teen’s parents told investigators that they found text messages and nude photographs on their son’s cell phone. … She was sentenced to prison June 14. It is unclear at this time how long she will serve, but sentencing for second-degree rape is a minimum of 1 year and a maximum of 15 years.

If you don’t remember Hunter, here’s a refresher from the original post about her: 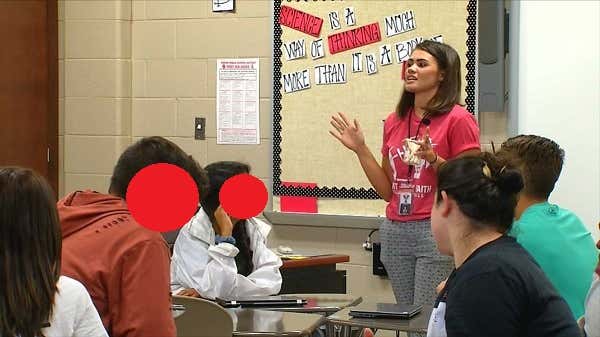 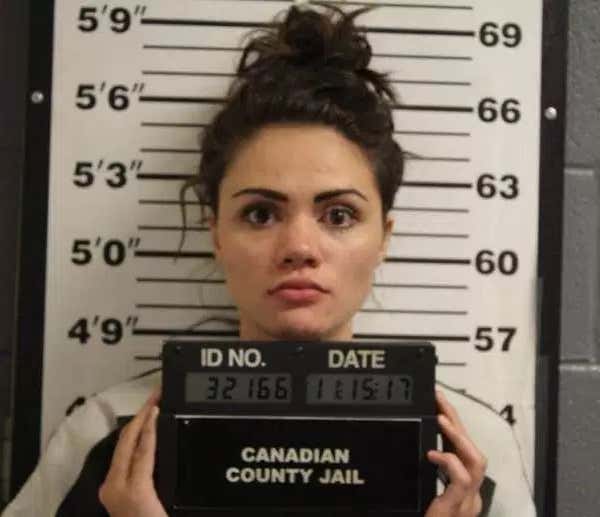 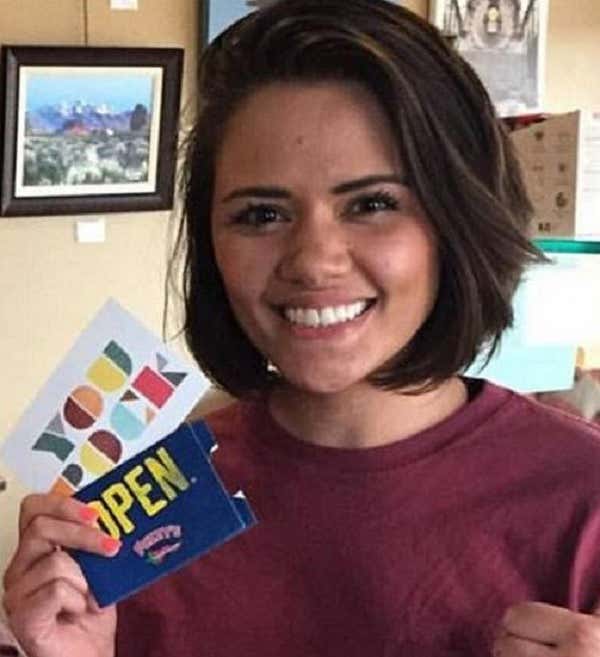 A married teacher in Oklahoma was arrested Wednesday after having a sexual relationship with an underage student.

reportedly is married to the school’s football coach.

Authorities said they investigated the relationship after being notified by the boy’s parents and finding explicit pictures and messages on his phone, the report said.

On the day of the arrest, the sheriff’s department said Day and the teen had planned to meet at her house, KWTV reported. Deputies arrived at the residence and reportedly texted the teacher from the boy’s phone, saying he’d arrived. Day responded to the message saying, “The doors [sic] unlocked as usual,” the report said.

When investigators entered the home, Day was sitting on the floor of her living room with candles lit and all the lights off, authorities said. She also reportedly was wearing a Christmas cat T-shirt and workout shorts. 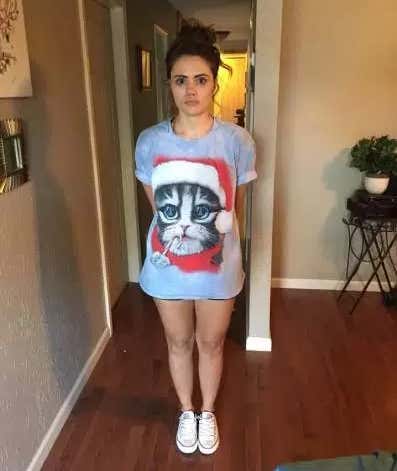 The teacher confessed to sending the boy illicit “bra and panty” pictures.

And so now we’ve confirmed what we pretty much knew a year and a half ago. Thanks to the police catching Hunter as close to being in the act as we’ve ever seen before. It’s now on the official court record in the great state of Oklahoma, a guilty plea. Sworn in open court. Under pains and penalties of perjury.

It’s a tragedy for Coach Day. Not to mention all the students of Yukon High School who’ll never again get to see her straddle a desk or get an “illicit bra and panty” picture from her. Or have her greet them with candles on the floor in a Christmas Cat shirt. But that’s they kind of thing it takes if you want to be one of the true greats.

To everyone who talked to me about Sex Scandal Teachers at the Sox game yesterday – young and old, male and female, smokeshows in their own rights to at least one actual high school teacher – this one’s for you. Thanks for your support and all the beers you bought me. Just remember what I said: The Hunter Days of this world are the true heroes. I just tell their story.