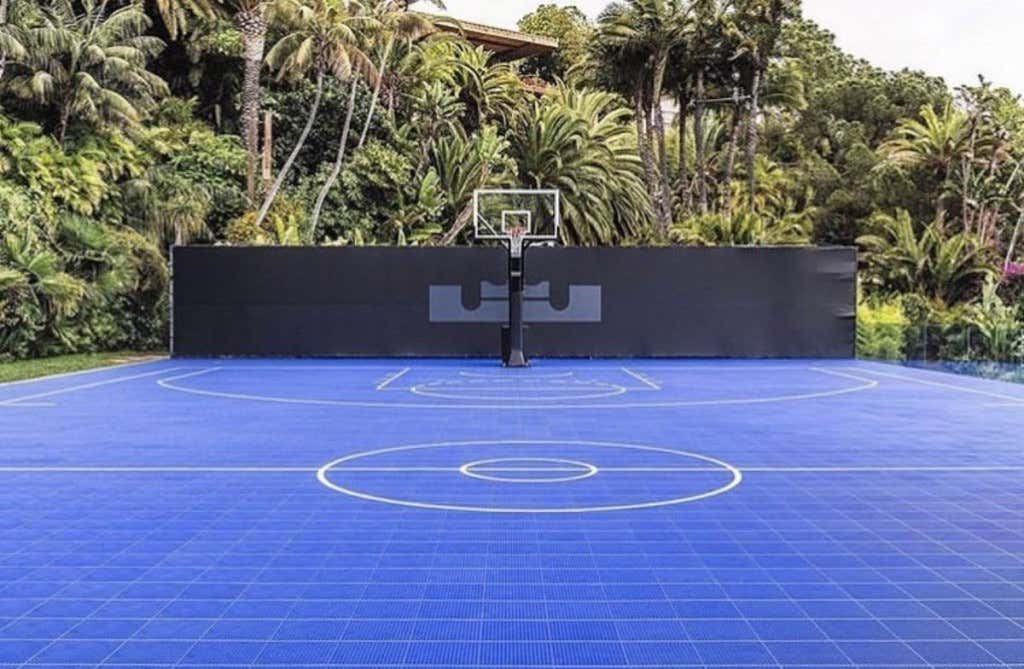 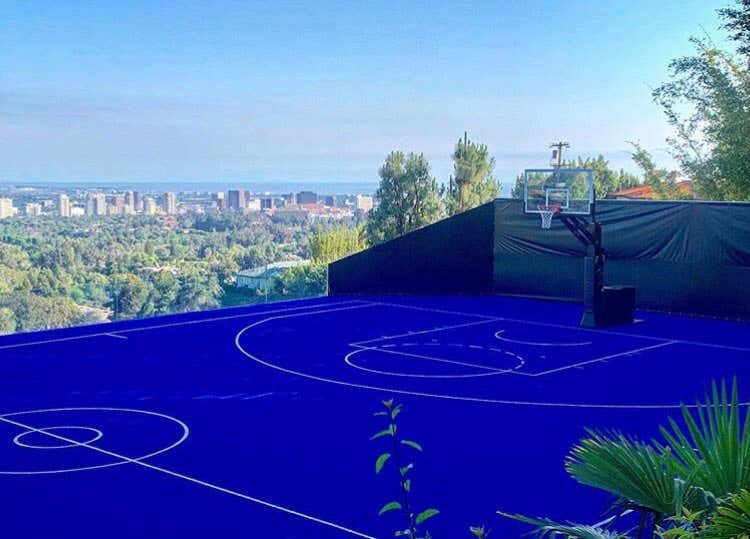 That tweet says it all, this practice court for Space Jam 2 is pretty much every hoopers dream. Much, much different than the court I spent hours on at the Worcester JCC that’s for damn sure. Space Jam 2 might end up being a complete disaster but being able to play on that court might make it all worth it. This beauty is the work of NBA superfan Jimmy Goldstein, and if the name doesn’t sound too familiar to you, it’s this guy 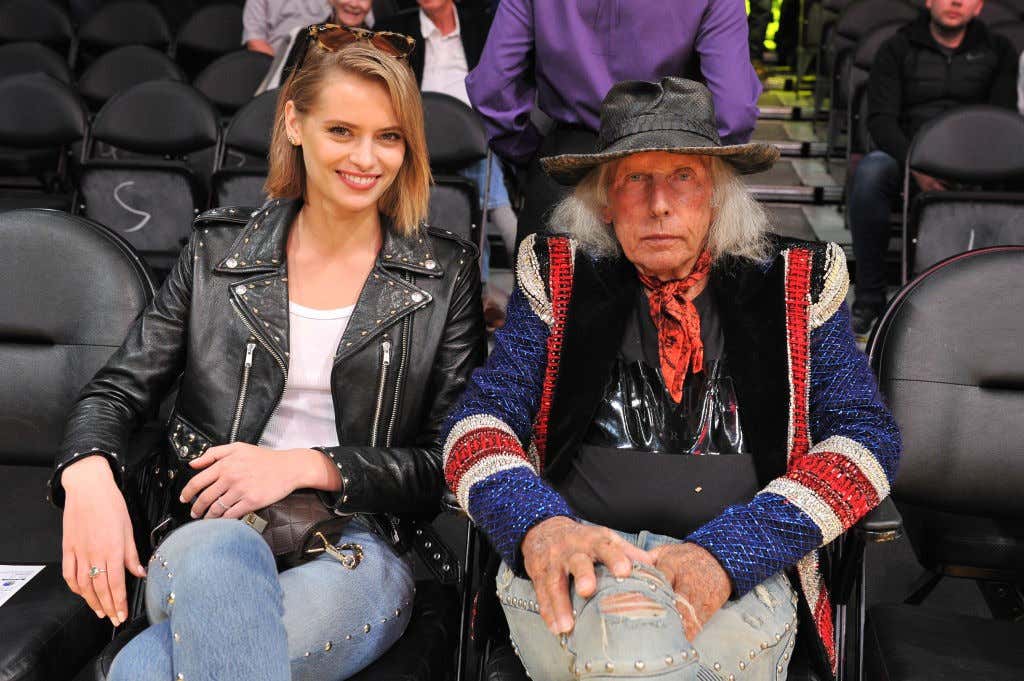 you watch any big time NBA game and you’re going to see this legend. He’s 79, rich as fuck, goes to pretty much every Lakers/Clippers game and then any other sort of prime time, big time matchup. If you ask me he lives the ultimate dream of just traveling around from city to city watching NBA games, think Marlins Man but cool as shit. Well that court is at his house in LA and as you can see LeBron is already on site working out harder for this movie than he ever did for the Lakers

If this is where the likes of LeBron, Anthony Davis, Damian Lillard etc will be playing pick up then I need that shit captured on film like when MJ did it back in the day

Seeing a dominant court like this almost makes me wonder why everyone seemed to be turning LeBron down to be in this movie. Perhaps once you make it to the league stuff like that doesn’t impress you, but for a normal person like me that’s one of the dopest courts I’ver seen even if it does that the King James logo on it. My question is what’s the plan if there’s a long rebound that bounces over the glass. You think LeBron will make Dame climb down and get the ball like we all had to when we were kids and the ball went flying off the court? He seems like the guy that will brick the three and then make someone else go get it.

Either way, I have no idea if this movie will be any good, chances are it stinks out loud. That’s why just give me footage of their open runs on this court and I’ll be happy.