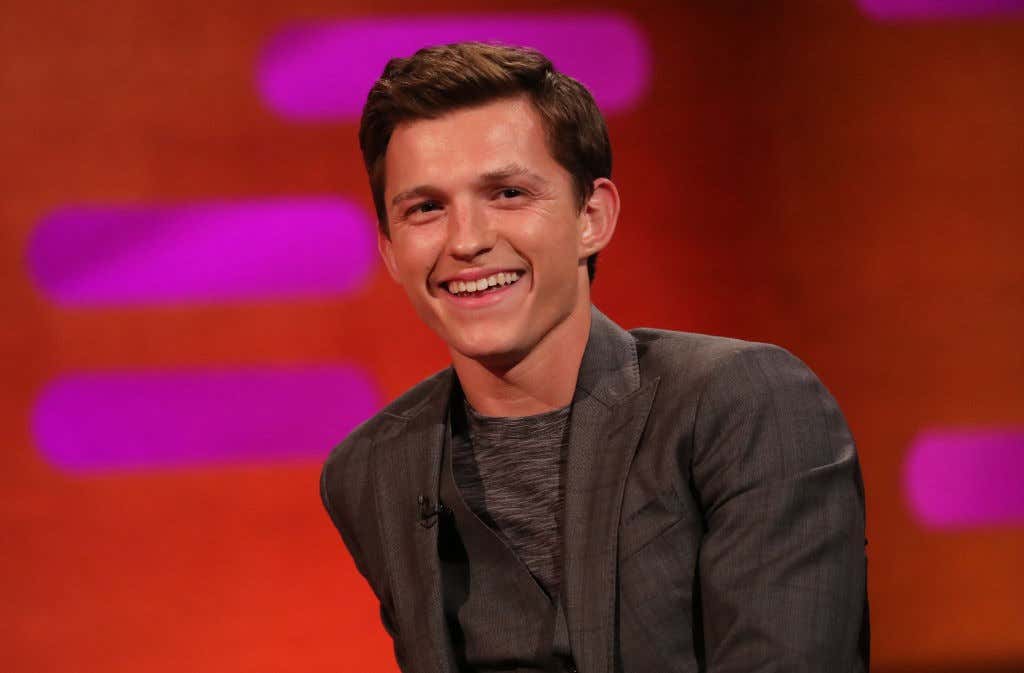 (Deadline) “During an appearance Friday night on The Graham Norton Show, Holland let it slip that a beloved character dies at the end of Endgame.

‘The film is a direct continuation of Avengers: Endgame, so we deal with the ramifications of the blip, of the death of Tony Stark,’ Holland said while discussing the upcoming Spider-Man sequel, which opens next month. ‘Sorry if anyone hasn’t seen the film! If you haven’t, then you’re living under a rock, to be honest.'”

If you care enough about Marvel that you’re upset by spoilers, but you haven’t watched their biggest film of all time yet, you’re just a moron. Plain and simple, you don’t deserve the internet. Besides, The Russo Brothers lifted the spoiler ban MAY SECOND, you know, a whole-ass 53 days ago.

Bottom line, all those UK blokes pissing their britches can fak off.