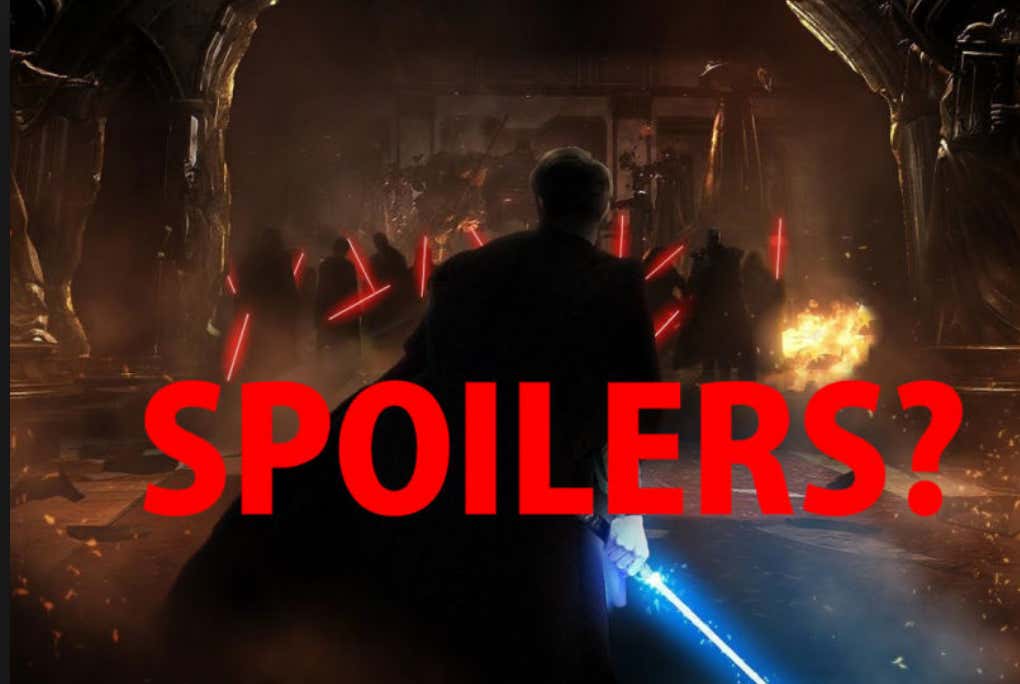 Does anyone else feel like before every big movie nowadays there are 10,000 teasers, trailers, teaser trailers, posters, new posters, IMAX posters, commercials, exclusive new scenes, new footage, behind the scenes peaks, IMAX behind the scenes peaks, and then more trailers? It’s with the advent of social media, I feel I cannot get away from seeing so many scenes from movies before they come out to the point where I now am actively avoiding them. I felt like Neo dodging bullets trying to stay away from a new Toy Story 4 trailer that dropped every other week. Everywhere I looked, there was Buzz and Woody and that spork.

The first time I really remember a movie going overboard on advertising was Anchorman 2. Will Ferrel whored himself out so much for that movie, and you could not get away from seeing him promoting the movie ad nauseam. It became too much. It made me not want to see the movie because I was all Will Ferrel’d out. I remember talking about it back then and everyone pretty much was in agreement that they went way, way overboard and it ruined the movie. Dumb And Dumber 2 I remember being similar as well. Maybe that’s how they balance out bad sequels is by putting all the funniest parts out for free.

Back in the day, as a child, you would see a commercial for a movie and get super stoked to go see it when it hit theaters. You weren’t inundated with countless posts on social media, driving it down your throat like Johnny Sins every 10 minutes. I get wanting to put eyeballs on it, but man, sometimes it’s just way, wayyyyy too much.

So I’ve avoided all Toy Story 4 and Lion King reboot trailers, teaser trailers, posters, new posters, IMAX posters, commercials, exclusive new scenes, new footage, behind the scenes peaks, IMAX behind the scenes peaks, and then more trailers. I want to go into the theater knowing as little as possible about the film. And while it’s tough because I basically live online, it’s definitely worth it so half the movie isn’t spoiled when I see it.