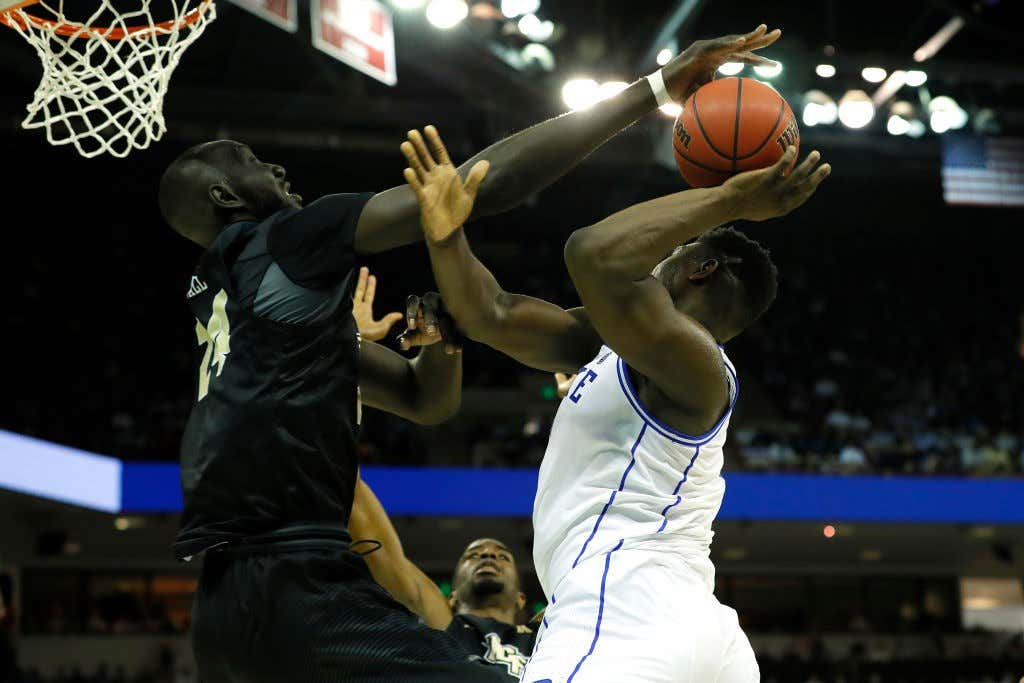 No wonder he didn’t take a center in the Draft last night, Danny knew he had Tacko Fall the whole time! Incredible! An already strong draft just got 10X better and I’m not sure it’s debatable. Tacko Fall was born for Weird Celtics Twitter, and it is basketball destiny that these two forces are teaming up. I have no idea if he’s going to be able to make it in the NBA, I have no idea if he even makes it past his 10 day but I could not care less. He’s worth the gamble 100 times out of 100 and the hilarity of watching him and Timelord absolutely DESTROY people in Vegas is more than enough for me. The content alone from that short stint is well worth it.

To think, there were people on the internet that wanted to say the Celtics were dead. That Danny Ainge was a fraud who had lost his fastball and should be ashamed of himself for the last few weeks have played out. Well fuck you! I don’t see the GM of your favorite team landing a guy that will probably be the best big of this entire draft. Danny landed us the big man of our dreams AND provided endless internet content along the way. What more could you want from a GM? He said last night that he wants players that are tall and it doesn’t get much taller than Tacko. If you were bummed they didn’t take Bol Bol last night cheer up buttercup because this is just as good and that’s being conservative.

They already have Taco Jay on the roster and that has been a smashing success. Now we add Tacko Fall to the mix and I have no other reason to believe this will be the next great pairing in NBA history. So long as he ya know, makes the team and all that.

So sorry haters. Sucks to suck. Everything once again comes up Ainge!