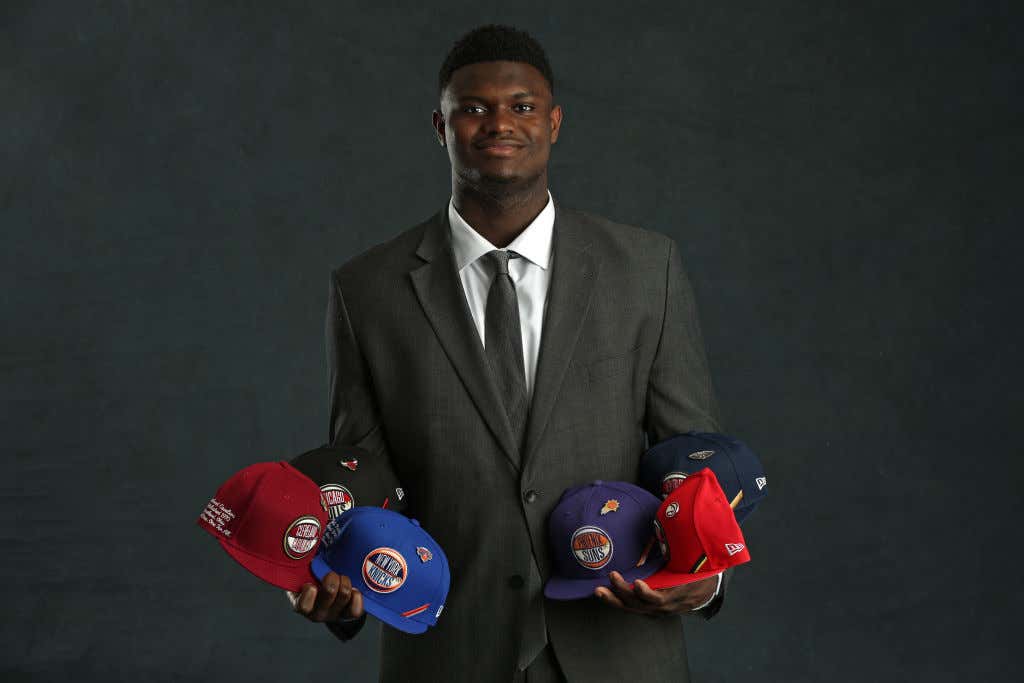 Over the last few months, the big time woke take has been to get rid of the NBA draft. Pretty much every sports writer who lives in either New York or Los Angeles has wrote this piece at some point within the last month or so. Primarily because people in New York or Los Angeles just think that those are the only two cities in the world that anybody would ever want to live in, when the reality is that both of those cities can fuck right off. But yeah. If you’re on the internet, chances are that you’ve written a piece about how outdated it is that these guys voluntarily enter a draft where they have the ability of making millions and millions of dollars, with the only caveat being that they don’t necessarily decide where they get to play. And to really hammer down their point, they’ll try to relate it to the ordinary every day person. They’ll say something like, “well how would you feel if you had no say in where you live and where you work? How would you feel if you just had to pack up and move your entire life somewhere else without being able to have any input on that decision?”. The answer to that question is pretty simple and I would take the millions of dollars ten times out of ten, but it won’t stop these fucking morons for continuing to write the “well let’s just get rid of the draft” takes.

So you know what? You’re right. You are so goddamn right. It’s about time we get rid of the draft entirely and let’s start to make entering the NBA more like getting a normal job in the normal world. Just for a minute, let’s pretend what that would be like.

For starters, you’d have to send in an application to whichever teams you’d want to play for. Keep in mind that there are only so many positions available so the majority of applicants aren’t going to land the job. But on the application, these teams are looking for somebody who has at least 2-4 years of experience. The issue is that none of these kids have ever played in the NBA before so they don’t even have a single day of experience. So how are they supposed to land this entry level job if they don’t have any experience? That’s a trick answer because they can’t.

So what comes next? Well I guess they’ll all just have to apply for an unpaid internship. Now it’s unpaid from a financial standpoint, but the experience that you get from the internship? Well you simply can’t put a price on that. I mean grabbing coffees and answering phones? That’s practically a million dollar salary in itself. So if you want to get rid of the draft, let’s just have all of these kids apply for some unpaid NBA internships.

Now the thing is that they’re just interns. So they can’t play in the games or anything like that. They’re not actually on the team. But at least they’re getting the experience. It’s essentially what the Sixers have been doing with their 1st round draft picks for the past 5 years. Again, if you really want to start making the NBA more like the real world and making it so all of these guys can have a say on where it is that they live and work, this is the way it needs to be done.

And for everybody who doesn’t get hired to an internship with any of the teams they applied for? I guess they’ll just need to do some freelance work for a few years until they can land a steady job. I mean, sure, there are still some jobs available with the Timberwolves in Minnesota. But who actually wants to live in Minnesota?