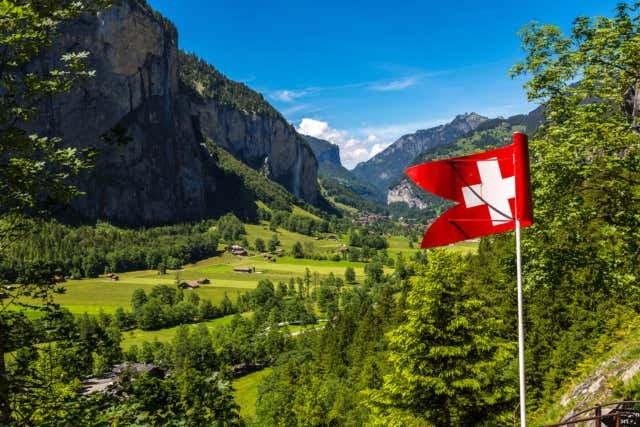 Hey Sweden thats a real nice group stage you have there- be a real shame if something were to happen to it.

In case you’ve been living under a rock that dosent have a Ikea, Sweden is a nation in Scandanavia that serves as the lucky pierre between Norway and Finland and boasts millions of tall actors that play bad guys in action movies. Its famous for the northern lights which modern science has demonstrated to be nothing more but the sirens of Santa Claus getting a DUI.

They practice a type of socialism where they have universal healthcare and free college, meaning that everyone can afford to become a doctor and operate on themselves which sounds peachy-keen but then you realize we allready have that in America its called WebMD and we dont have to go to college for 8 of our best binge drinking years to be able to use it.

On a map, the nation looks like a western-facing flaccid penis thats trying its very hardest to dock with Denmark. Its a geographical repersentation of the time Brett Farve and Visanthe Schianco played the parts of two Vikings comparing their own man-masses.

Swedens most famous export is a band whose so bad that their material didnt really take off until Piers Brosnan covered it. They sound like they got their moniker from the end of a video game code in Contra but in realty are named after the rhyme-scheme of Shakespears worst poems.

Your head coach is Caroline Seger who sounds like someone Neil Diamond would write a song about inappropratley groping, and your two most impressive wins have come verse Chile and Thailand- countries that are more likeley to get in the news for having both types of minors trapped in caves than having competent soccer teams.

Your stuck between argubly the two stinkiest countries in Europe filled with seafood thats decaying at a more rapid rate than your system of government, and you sat out all the spice wars because who needs salt when you have bacteria- gods favorite flavoring leading to their national dish of “fish that will barely not kill you.”

Its the cloudiest country on earth filled with drunken giants so they named there most popular drink sky vodka after the two things you see over there that never last for very long. Your chief exports include hexagonal chests of drawers that fold out into a uncomfortable bed you only use when your least liked relatives visit, the false narrative that every woman who lives there has a twin that both want to sleep with you, and anciallary characters on the muppets.

Your most famous citizen was Alfred Nobel the inventor of dynamite who went on to establish the Nobel Prizes before being arrested for conspiring against his own people, filling out the Henry Kissing Hat Trick of bomb-making, peace prizes, and treason. He even had his death misstakenly reported in the press 8 years before he died further underscoring Kissingers own belief in overeporting body counts for the media.

During WWII the country remained neutral most likley even there own government mistook them for Switzerland and the Nazis knew there was nothing to gain by going north. Do you know how shitty of a country you have to be to be filled with blonde hair blue-eyed specimens looking like She-ra had sex with Dolph Lundgren and have Hitler be like “no thanks, not realy my type.” Its like if fear factor was looking for a on-location set filled with reckless individuals and copious amounts of poisonous animals and flew right past Australia. Youve been briefly occupied over the years but everyone gets the hell out after realizing they cant live anywhere but just the tip- making them in way over there heads. Invading hordes move out as soon as they move in and see what type of people there dealing with. Your the Halle Berry of countries and your 2 year prison sentences for murder show that you have the exact same level of commitment to Justice.