https://www.youtube.com/watch?v=pfYih5KApUo
I love this clip so much. It's from 2001, Cal Ripken Jr's last All Star Game ever. He was voted a starter at short even though the stats say he shouldn't have been. Alex Rodriguez came up with a great idea of moving Cal to shortstop, his natural position, and A-Rod would move to third for the first inning. Joe Buck obviously knew about it, but Cal for sure didn't. The look on Cal's face when A-Rod tells him to move over is priceless. Cal literally shakes his head at first. Rodriguez keeps talking and you can read Cal's lips…"no". A-Rod points to short and Ripken Jr says "I'm not moving to shortstop." That is when A-Rod physically starts moving him over. Joe Torre is telling him to move, the fans want him to move, everyone wants it. Cal lumbered over to shortstop and asked where he should stand. A really cool moment I remember watching when I was young, but I didn't really understand it. Now I look back on it and think about how cool it was, shoutout A-Rod for the idea.
PS. These shirts are so fire. Scoop one up now. 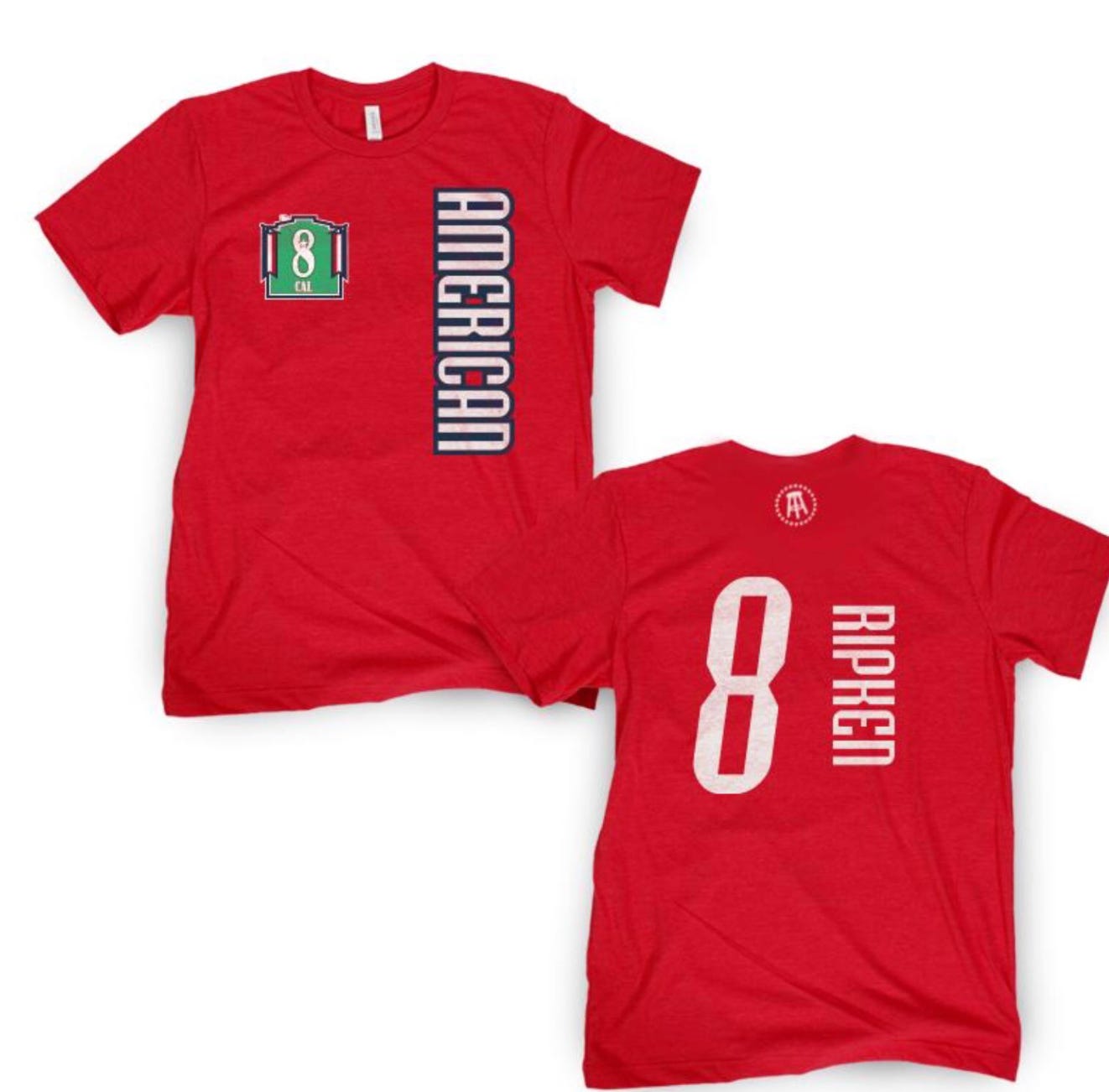