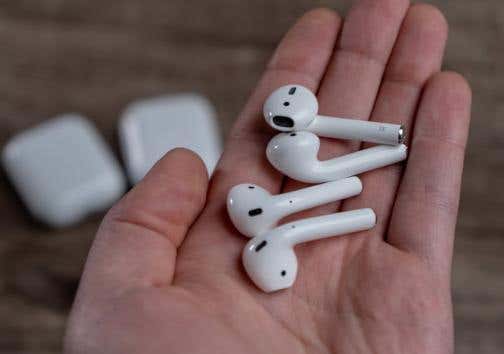 (Source)–In a study conducted by TickPicks, one in five AirPods owners claims that they are using it while having sex.

Well, it’s more than just the ‘Titanic’ star Leonardo Decaprio who was rumored to have sexual intercourse with an anonymous star using headphones and vaping.

The research was held to explore the data on how music has influenced preferences and expectations in the bedroom. As a result, more than 1,000 people were surveyed who said that they “enjoy listening to music while having sex”.

Well, I can’t say I am exactly surprised by this because this was the obviously the intended use for airpods and the only reason to get them in the first place. I mean airpods, from a pure utility stand point, are fucking stupid. You’ll lose them constantly, they’re sending emf waves into your brain, you need to keep them charged. They’re not an improvement in any way over traditional headphone…except for the fact that they help you get laid 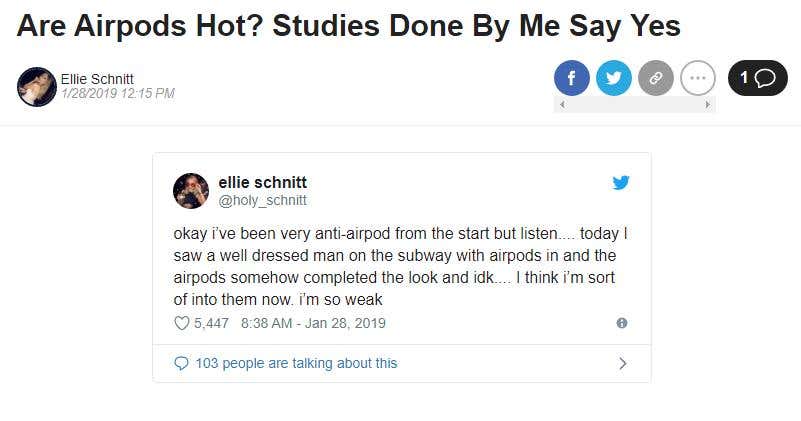 They’re a status symbol and nothing more. They’re the same as a nice watch. Your phone will tell the time for you more accurately and more quickly in most cases, but the wrist watch will let girls know that you’re not on your family’s plan for that iphone.

They’re getting you laid so leaving them in is while getting is just the next evolution. And you know what…Apple has been pushing that on people the entire time. You know when I knew people would start banging with airpods in? Right about…