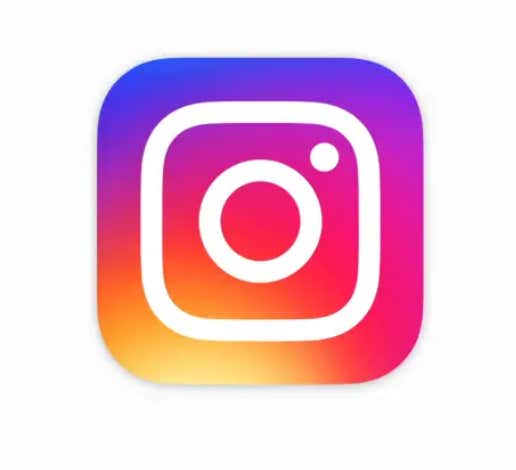 Source - Dozens of adult performers are set to picket Instagram’s Silicon Valley headquarters over guidelines about photos containing nudity. The inconsistency of the rules, they say, has led to hundreds of thousands of account suspensions and is imperiling their livelihoods.

Adult performers are leading the protest on Wednesday, but other users including artists, sex workers, queer activists, sex education platforms and models say they have been affected by the platform’s opaque removal system.

Most users affected are not criticizing the platform for enforcing standards; instead, they complain that the Facebook-owned Instagram doesn’t notify users which standards were violated and provides little direction about how to restore accounts.

“I sent [Instagram] multiple emails through my lawyer and they will still not tell me why they did it,” she said. “They do not answer you, do not give you an opportunity to correct any problems or even tell you what problems they had to begin with so you can avoid it in the future.”

Lynn said she had been building her portfolio on the platform for five years, and lost it without warning. Videos and images she had shared of her brother, who has since passed away, are now gone forever, she said.

“There was a lot of stuff that was not just content of me as a model and an actor but private, personal mementoes that were lost just because they can take it with the flick of a switch,” she said. “And Instagram doesn’t care.”

As weird as it sounds, I’ve run into this problem before. A bunch of the accounts I follow are constantly getting deleted and reinstated due to violating Instagram’s community guidelines. No one knows what those guidelines are, but according to Instagram, they’re being violated. If I had to guess, I’d say any sort of non-conventional or over the top nudity is a no go. No cocks or coochies. Boobies are okay as long as there’s no nipple or it’s partially covered. Butts are fine- male or female. Basically, don’t raise any eyebrows and you’ll be fine. Common sense stuff. Asa used to have a bunch of trouble with Instagram too. She’d post (to her) G-rated pictures and her account would get deleted. Luckily she’s toned things down.

As far as picketing goes? I can’t imagine it’ll be effective considering it’s not 1916. It’ll be a funny visual but that’s about it. If I were them I’d do the normal thing and “hire a lawyer” to try and change the rules. Or at the very least get them explained to you. For all we know the person in charge of Instagram’s nudity policy could be a Nun. Which the woman spearheading the initiative, Amber Lynn, most certainly is not. 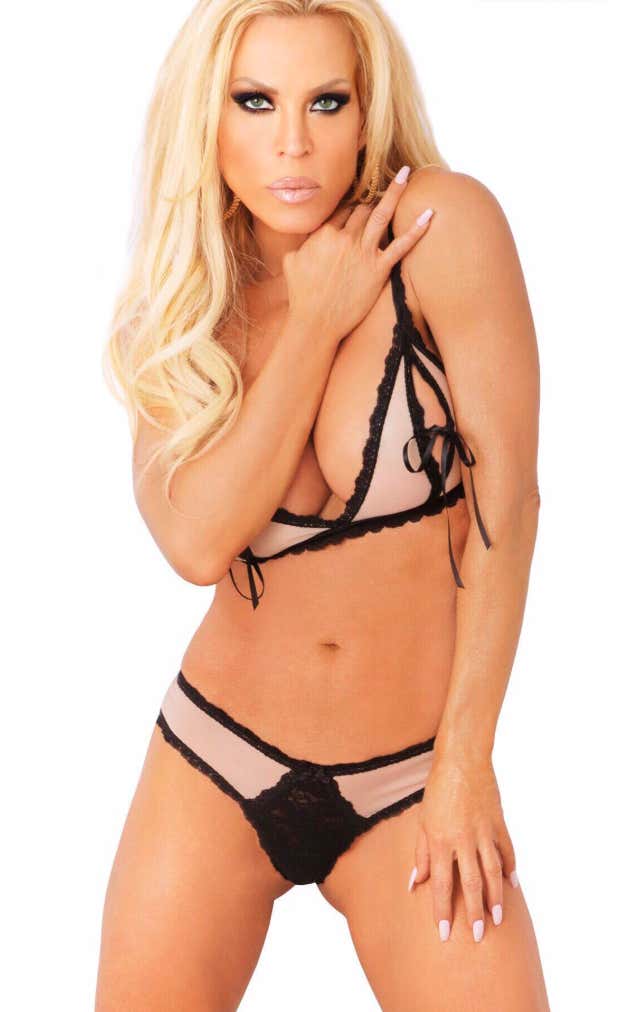 Anyway, it’ll be interesting to see if this thing actually comes about and if it does what it’ll look like. Will they be dressed like normal people? Will they be in character? How can you possibly picket in seven-inch stilettos? Oh well, they’re upset about something, so they’re trying to change it. More power to them.