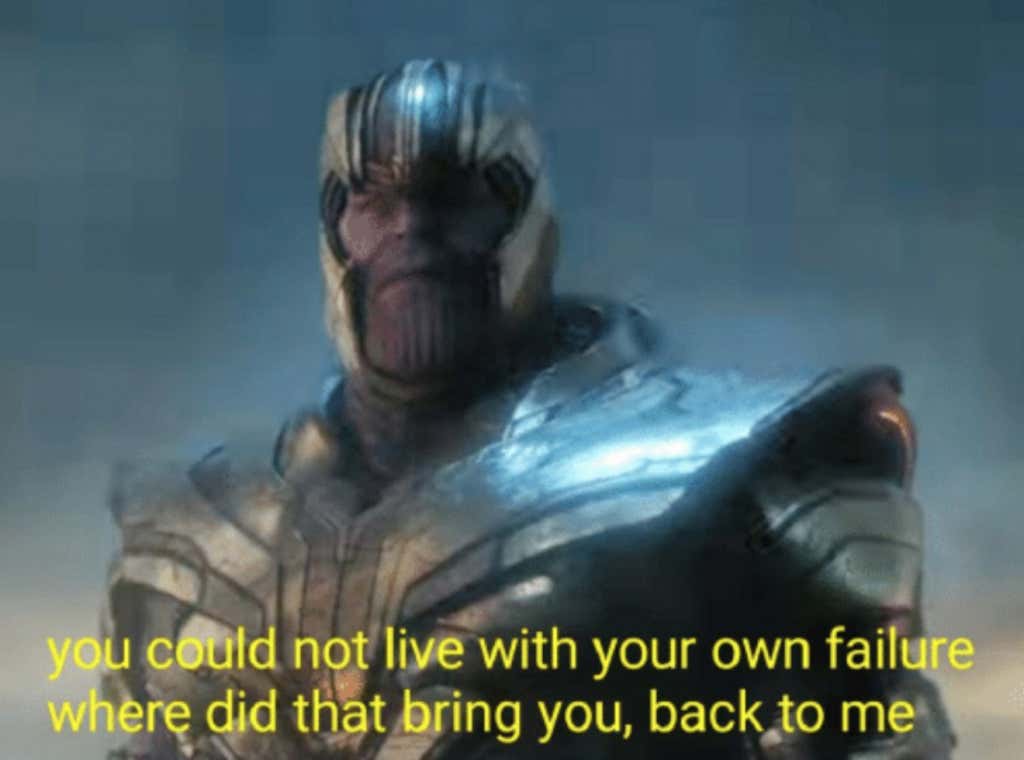 You know…when Clem and I started the #TerminateCameron movement, in attempt to get the total box office of ‘Avengers: Endgame’ to topple the long standing record set by ‘Avatar’, we knew it wouldn’t be easy. We knew it would be extremely close, and come down to the wire. We just didn’t think we were walking into anything but a victory, however. Each of us went four times, to add to the tally as much as we could, we rallied the troops, we read updates weekly on My Mom’s Basement, but…we came up short. Just $46 million short – chump change compared to the $2,743,413,993 ‘Endgame’ made. And I know I said no more surprises, but I was really hoping to pull off one last one.

…AND THAT IS WHEN KEVIN FUCKING FEIGE APPEARED OUTTA NOWHERE, AND DROPPED AN EXTRA FOOTAGE RE-RELEASE ON OUR ASSES!!!

LOOK AT THIS BEAUTIFUL MOTHERFUCKER!!! 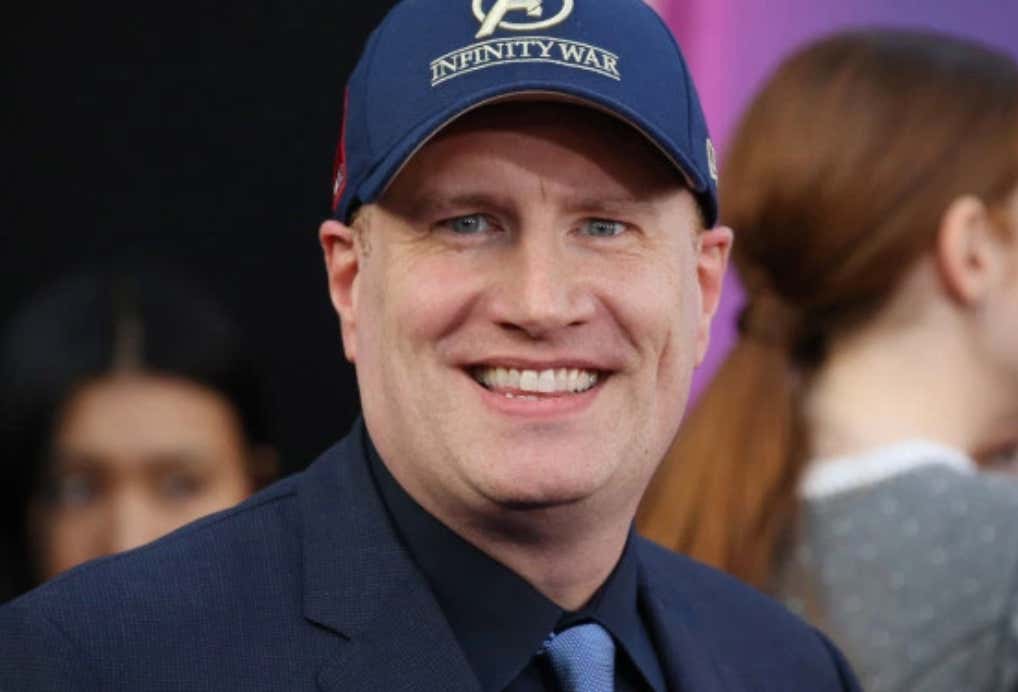 I WOULD KISS HIM ON THE MOUTH RIGHT NOW IF I COULD!!!

What a brilliant fucking move. We ain’t goin down without a fight, folks. And this is gonna work, because I don’t know what I’m gonna do if it doesn’t. We’re taking that fucking bitch James Cameron and we’re reverse snapping him into bolivian. We definitely got a little ahead of ourselves when we lopped the head off ‘Titantic’…

…but now…now is when we realize we’re in the one in fourteen million six hundred thousand and five scenario.

P.S. “Extra Footage”, huh? How bout the balls on these guys having footage they DIDN’T include in the movie after we told them for months that we wanted ‘Endgame’ to be as long as humanely possible? Kinda nuts. Whatever, though. Good move keeping it in the back pocket. All I really want is a blooper reel.