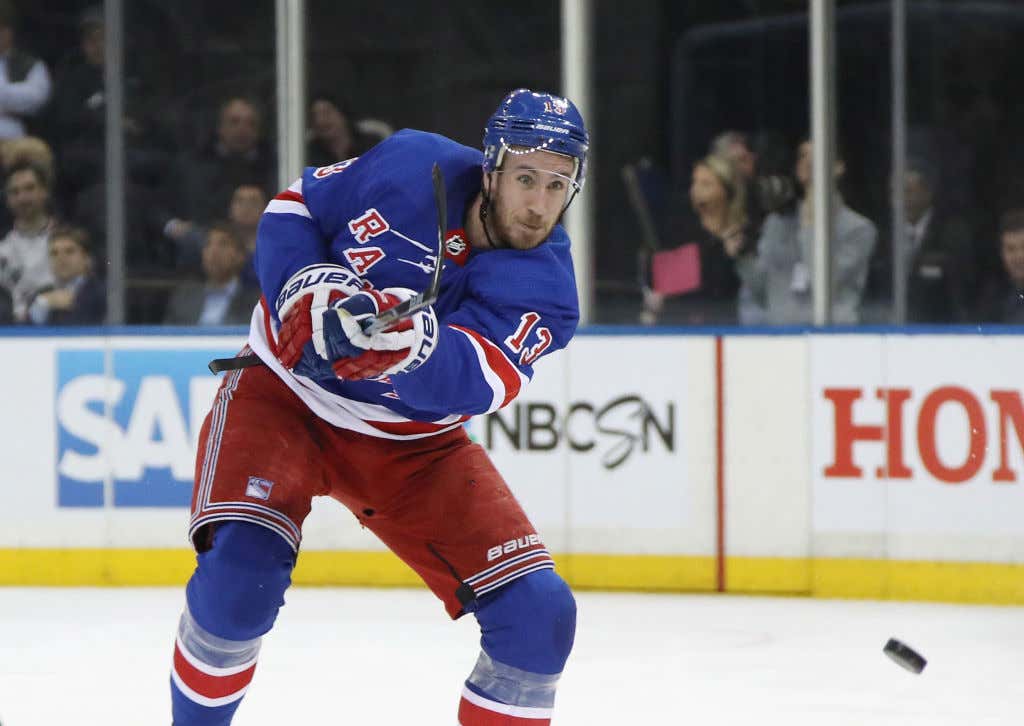 So we at Spittin’ Chiclets are now in the business of breaking news and we (Whitney) is happy to report that Kevin Hayes has signed a 7-year, 50 million dollar deal with the Philadelphia Flyers. 50 million? 7+ million AAV? How areee yaaa. Have a night buddy.

What a get for the Flyers, who still have enough cap space to add another big name this off season. Hayes, who is coming off a year in which he played for both Winnipeg and New York, had 55 points (19g, 36a) and will be a huge addition up the middle for the Flyers.

I’m sure Jordie will have a more indepth breakdown about what this means going forward for the Flyers, but we just wanted to let the world know that we are in the breaking news business now and it’s time the NHL media keeps their heads up.