I know what this News Station is Charlotte is after, but I don’t care. I loved it. It’s not fake, but it is utterly preposterous. And you know what…I believe that Vicky believes she saw Big Foot and this Charlotte News Station is trying to recreate some Mobile Leprechaun magic. It is not Vicky’s fault that she thinks big feet = Big Foot 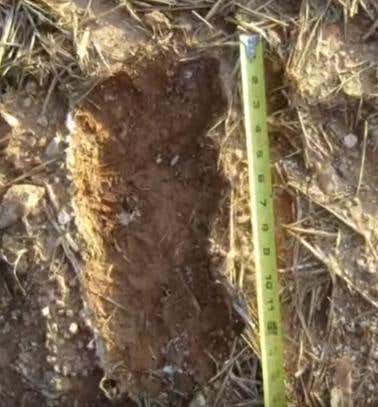 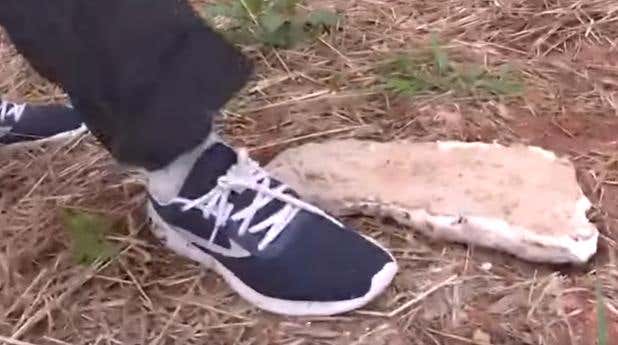 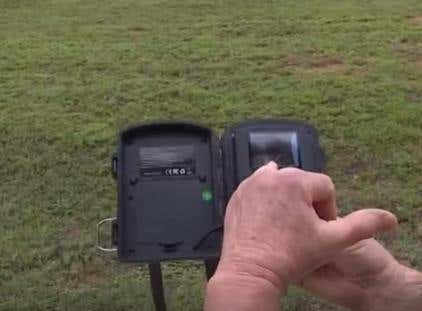 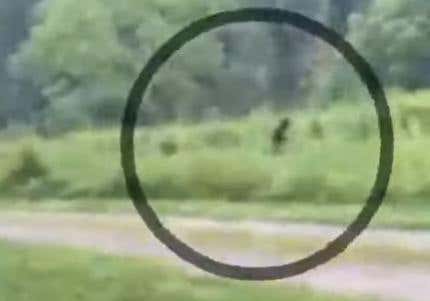 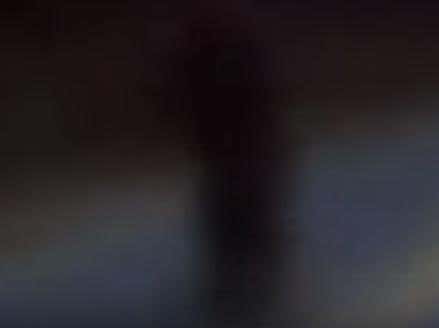 If you kind of squint and use your imagination those pictures could totally be Big Foot. Those North Carolina woods get dark and thick real fast. Guy could just escape anyone trying to snap a pic with a palm pilot.

Vicky is just out here trying to be a good neighbors. Leaving peanut brittle and candy for her Big Foot neighbors who totally aren’t just bears. Let her be, NBC Charlotte. She’s just trying to live.

PS: Of all the mythical creature mysteries out there, Big Foot interests me the least. WAY more interested in Neanderthals and Denisovans. In fact, I bet the Denisovans were just Big Foot and we started telling stories about them over and over like a game of telephone until it became this modern day missing link.

Not sure if Denisovans are common knowledge, but basically they were this ancient human-like species that was discovered in a Siberian cave. Scientists think they looked like this 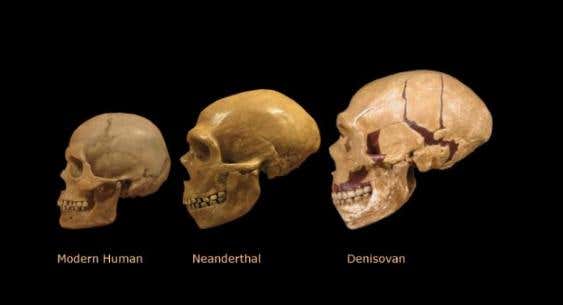 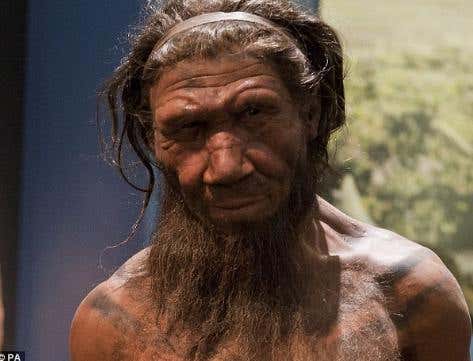 And when humans came across these homosapien cousins one guy was like “hey I discovered this other tribe of people walking around that look kinda like us, but different. Then human two said “oh weird. Well let’s fucking kill them and rape their women until they’re extinct” as is human tradition. And then Denisovans basically were lost forever and we just made them into Big Foot in our minds.