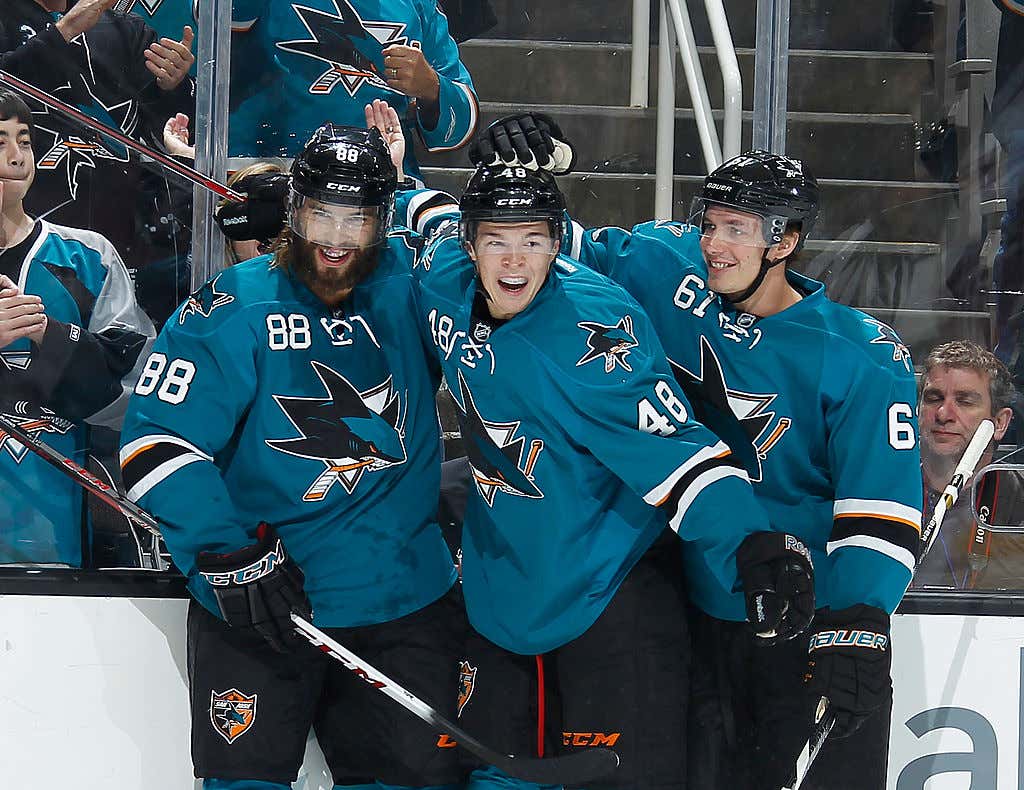 I should probably mention that the defenseman acquired from San Jose isn’t Erik Karlsson or Brent Burns. Heck, it’s not even Marc-Edourd Vlasic.

But I guess Chuck Fletcher’s head was in the right place here. He knew that San Jose had a great blueline. So he went out and traded for a piece of it. Unfortunately the only piece available was 32-year-old Justin Braun who…well…I mean…he probably won’t have a huge impact on this team. If anything, this seems like the Flyers really wanted to land Jacob Trouba, didn’t, and now Chuck Fletcher just decided to bring in another defenseman for the hell of it.

So the summer of Chuck continues on. The Stanley Cup just wrapped dup last week and already he has made a trade to be able to talk to Kevin Hayes before July 1, he has swapped Radko Gudas for Matt Niskanen, and now he moved a couple of draft picks for Justin Braun. If the Flyers are able to sign Kevin Hayes in free agency because of the extra couple of weeks they had to talk to him, well then I’ll still give Chuck Fletcher a passing grade for his first offseason as the Flyers’ GM.

But if the Flyers traded a 5th round pick just for Hayes to sign somewhere else and only come out of this with Matt Niskanen and Justin Braun? Not exactly great! Not god awful, but not great either. And the one thing I’m really worried about right now though is it seems like Chuck has caught the trade bug. I think he’s going through a little trade addiction right now. I mean that’s 3 trades over a span where most GMs have made zero. So I don’t think he’s even done yet. I’m sure there’s another move coming at some point around the draft. Hold on to your asses, people. Chucky Fletch is about to take us for a ride. Nobody knows where we’re going but it’s a ride nevertheless.