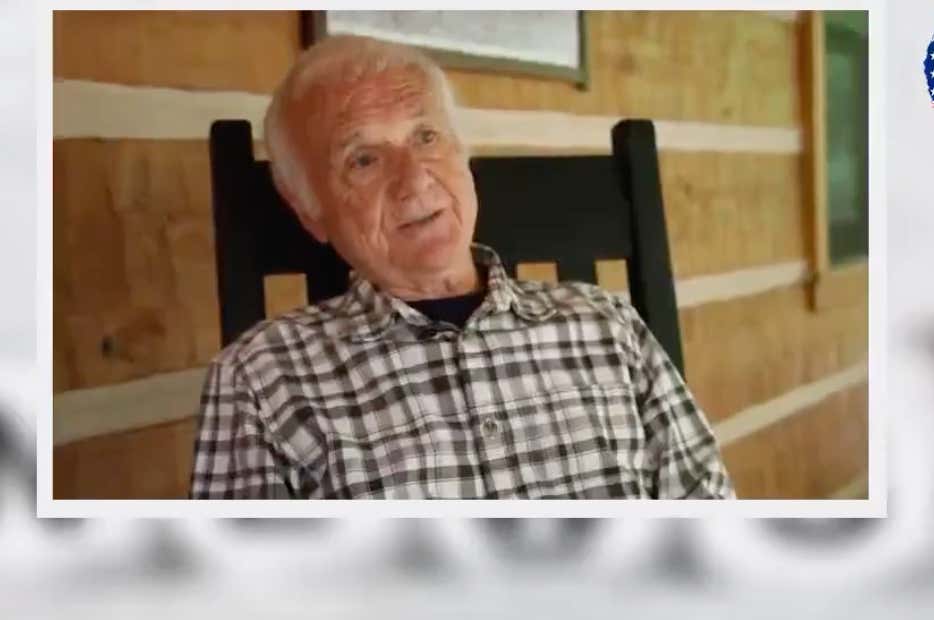 You know, you hear this all the time: people retire and lose a sense of purpose and can’t seem to adapt to a lifestyle of sitting on the porch in a rocking chair drinking homemade lemonade all day.  Their work was their life and made them feel alive, so alive that sometimes they just drop dead like Joe Paterno.

Norm Self started feeling those same things after retiring from the priesthood, only instead of moping around being all old and dying and shit, he followed his one true passion…

…He has now made four adult films in the last two years and he is not even paid for them.

Mr Self feels as though he’s “having a party”.

“I was invited in and all of a sudden all this attention comes to me.

“We are going to have sex anyway so why not make it a liberating and bonding experience instead of hiding it away in the shadows?”

“Mind blowing sex” for Norm, not even taking paychecks, just doing it for the love of the game.  Lot of people talk about Psalm 37:4 – Norm Self lives it.

Delight yourself in the Lord, and he will give you the desires of your heart.

I’d say 67 years dedicating yourself to the Lord qualifies you to follow the desires of your heart and that big old elderly erection.

I love his coming out story too:

Mr Self joined the clergy at the age of 18.

Having grown up in a religious household, it felt like a normal progression.

But it was during his 28-year marriage that Mr Self found his real self.

…Mr Self recalls learning about his sexuality on Channel 5 documentary, OAPS On The Game: The Sex Business.

Working as a campus minister in 1997, he came across a group of men who came out as gay, and this in turn led him to think: “Guess what, I’m a gay man”.

Do not conform to the pattern of this world, but be transformed by the renewing of your mind. Then you will be able to test and approve what God’s will is—his good, pleasing and perfect will. (Romans 12:2).