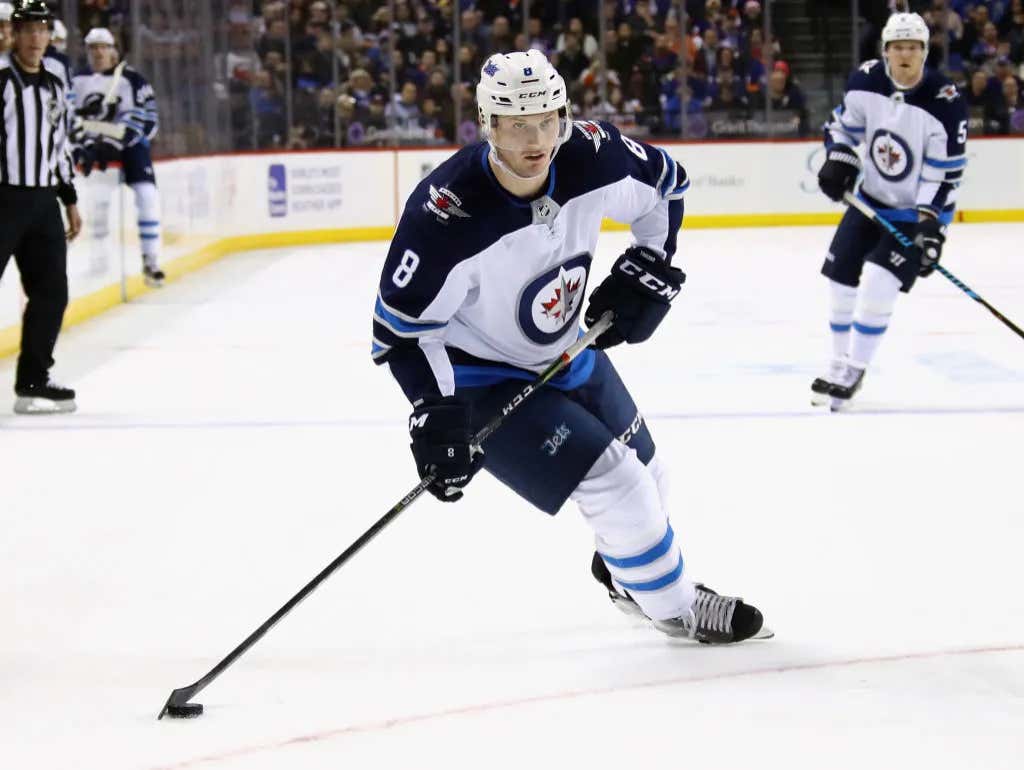 The Winnipeg Jets have traded defenseman Jacob Trouba to the New York Rangers in exchange for Neal Pionk and the 20th overall pick in this week’s NHL draft. In 82 games this season Trouba had 50 points (8g, 42a) and at the age of 25, he can step in and be apart of the top pair for the Rangers for years to come.

Holy shit. I don’t think anyone was expecting a trade like this to drop on Monday night. But what a move for the Rangers. Number one defenseman don’t grow on trees and getting to acquire one at the age of 25 just as he is entering his prime is a rare opportunity the Rangers took advantage of.

Trouba has been on the trade market for what seems like forever now. He signed a 2-year, $6m deal in 2016 after holding out until November and then signed a one year deal in July of 2018. Trouba wants to be paid like a number one defenseman and now, being that he is an RFA, the Rangers will have the opportunity to just that. 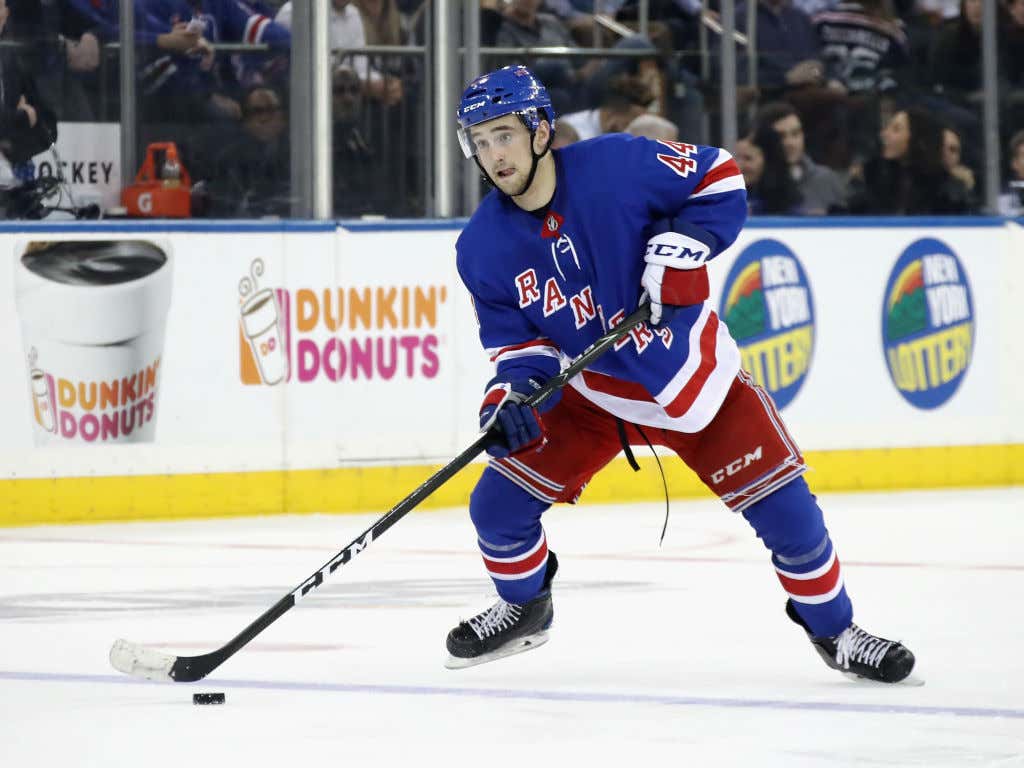 On the Jets side of the trade, they get a young 23-year-old defenseman who is coming off his entry level deal who also will be looking to get paid, not as much as Trouba, but Pionk will still demand a little coin. In two seasons in New York, Pionk has played in 101 games with 40 points (7 g, 31a). The Jets will also receive the 20th overall pick in this week’s NHL draft, a pick they sent to the Rangers in exchange for Kevin Hayes back in February.

I like the deal for both sides, definitely more for the Rangers though. I talked about it a few weeks back but I really love what the Rangers are doing. They are loaded up on young talented players and while it may not pay off in the immediate future, I think the long-term future is bright in NYC.