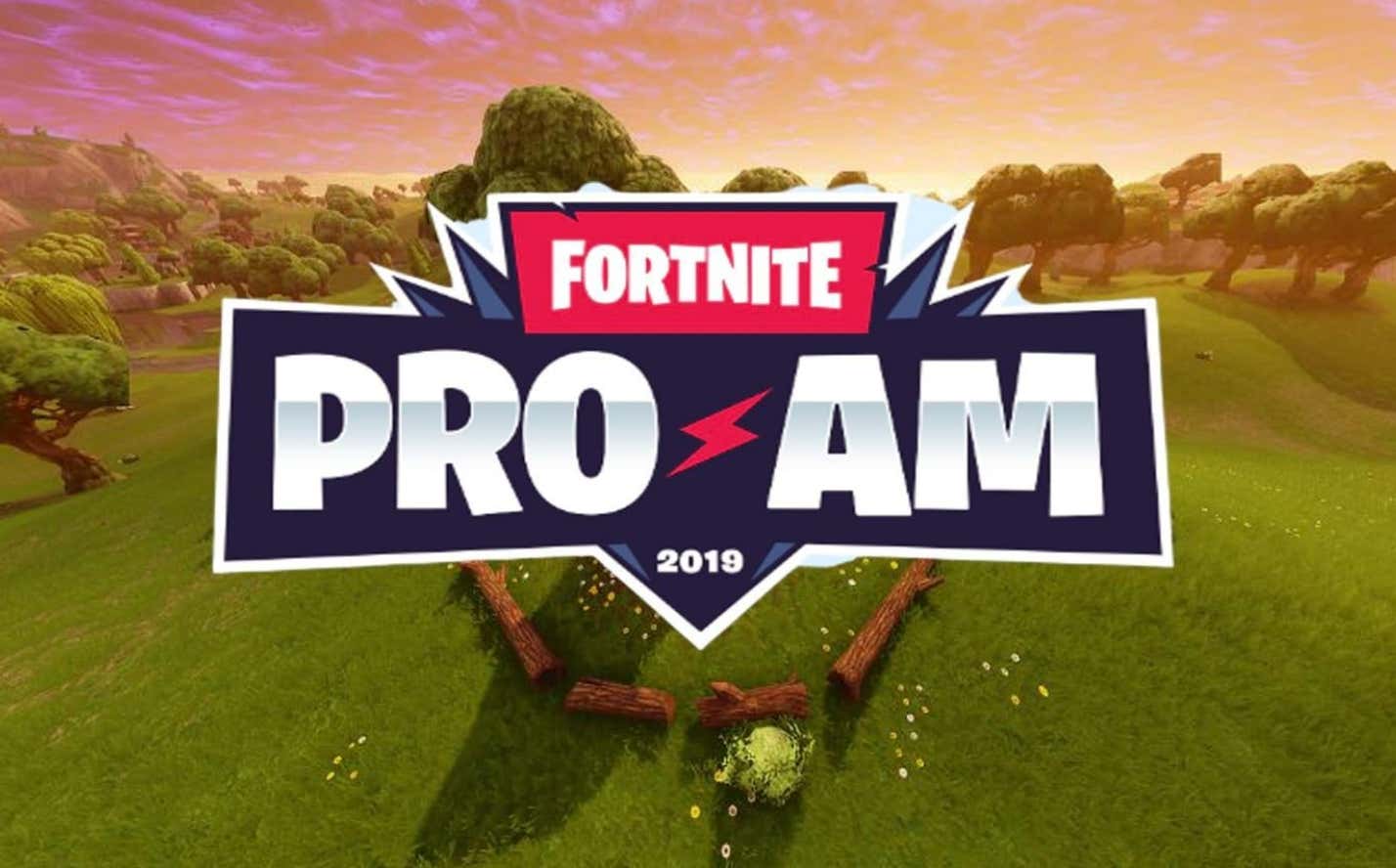 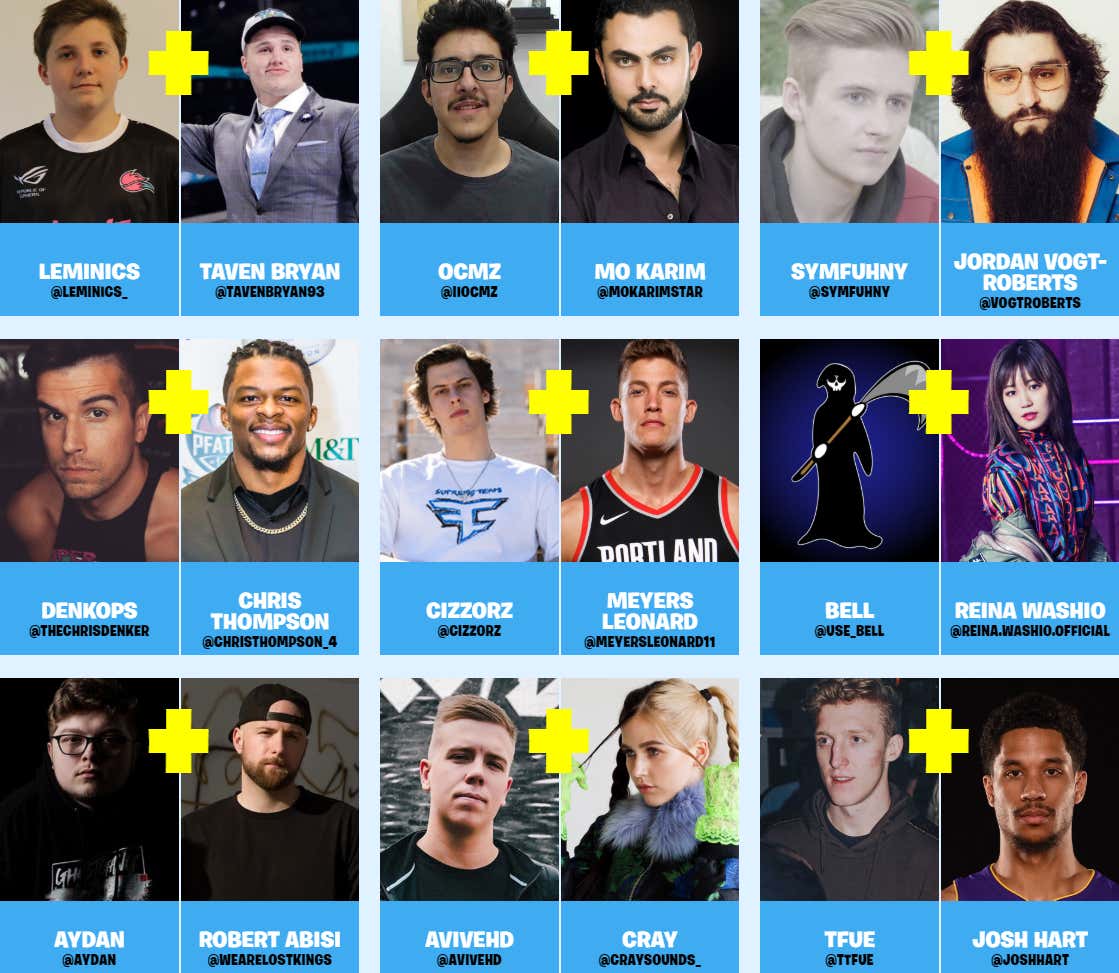 [EDITOR’S NOTE: Meet Olah. He’s going to be writing a few blogs here and there on Gaming and we are going to see how he does. Think you can do better? Hit us up with your blog and/or examples. Good day, soldiers.]

This past weekend was the fortnite celebrity pro am event, and while epic games fucks up a lot, this is an awesome event that they do. You have big time athletes like Marshawn Lynch and Juju Smith-Schuster, as well as stars like Murda beatz and Dylan Francis. You pair them up with some of the biggest names in fortnite and compete for a chance to win money for a charity of their choice. In total, there was $3 million dollars up for grabs which is an insane amount. They played 4 full games and got points for both eliminations and placement. Obviously the more points you got, the better your placement was. Unfortunately I didn’t quite get the invite from epic games to play this year, but I guess there’s always next year.

To start off the night we had a power move from Josh Hart. For those who don’t know, he’s a professional basketball player who played for the Lakers and got trades to the Pelicans literally within like a day or two from the pro am.

I had people chirping me saying stuff like “was he supposed to wear lakers stuff??”. Like no shit, he’s obviously not supposed to wear lakers stuff. He literally could have worn any other shirt in the world, but instead, in front of the hundreds of thousands of people watching the pro am, he wore a pelicans shirt. And that to me is a power move and a big fuck you to the lakers organization.

Game 1 didn’t disappoint at all and had international shots being thrown. Airwaks and RL Grime dropped 16 kills and took the win and Airwaks called everyone bots.

Love me some good ol’ awkward shit talking coming from a gamer. Don’t let your girl see that video, because she might not be your girl anymore.

Game 2 ended with a dub from a guy we all know and love, Aydan. Aydan, the controller god, got to carry Robert Abisi of Lost Kings. The shit that Aydan does on a controller just makes my head hurt. There’s no way someone should be able to build and edit as well as he does on a controller. I don’t think it’s humanly possible. Or maybe I’m just trash, I’m not sure.

Game 3 was won by Typical Gamer and Jimmy O Yang. Games 2 and 3 were pretty good but the real story that comes from this was Ewok. She is a 13 year old deaf girl, who is literally one of the best fortnite players I’ve ever seen. Her and her partner, Kurk Benkert ended up killing the heavily favored duo Dr Lupo and Jordan Fisher in one of the games. It’s crazy to think that she can do so well with her teammate while having no communication. This girl is an inspiration to so many people. After game 3, she actually got a chance to do an interview on the big stage.

Game 4 was another sweet ending where we had Aydan in a 1v1 with Symfuhny. I’m not gonna lie I was rooting for Aydan, but Sym clutched it for the win. Then he shouted out his girl Brooke and said he did it for her. Smart move brother, smart move.

Here are the final results from the pro am: 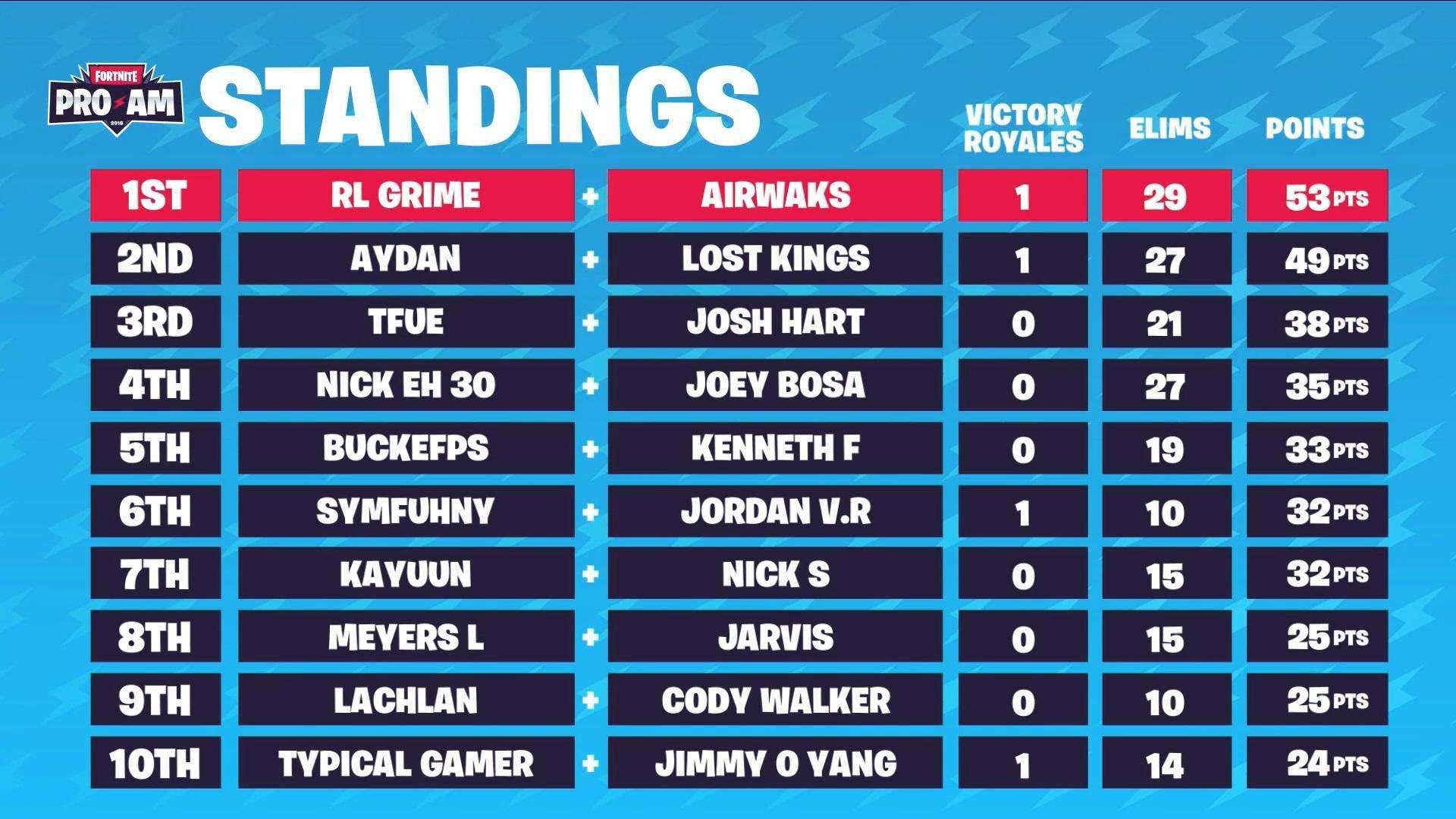 We’ve got one more week of duo qualifiers for the fortnite World Cup. After that we have to wait a long ass month to see who wins their share of the $30 million dollars. Some of the bigger names in the fortnite world like tfue, cloak, nickmercs, and ninja all have yet to qualify for the duo portion. With one more chance to do so, I’m excited to see who gets the last few spots up for grabs.