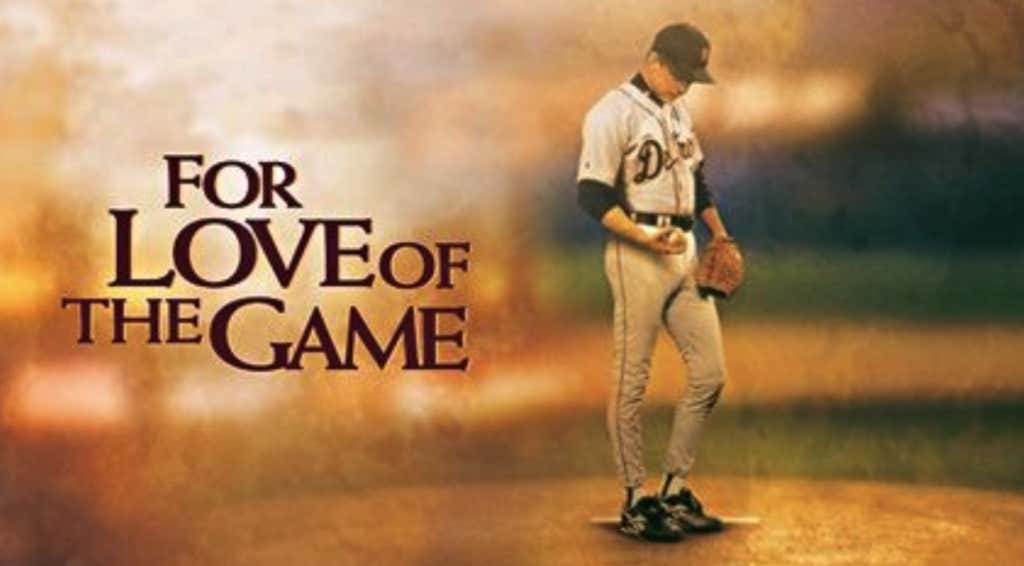 The other day I was watching my favorite baseball movie of all time, For Love Of The Game, which stars Kevin Costner and Kelly Preston. I went on the IMDB page because I was bored, and started scrolling the random facts page. That’s when I stumbled upon this wild story that involves George Steinbrenner.

Quick background: So if you’re not aware of the movie, Kevin Costner is an aging veteran pitcher for the Detroit Tigers. The Tigers stink and have just over 60 wins. Costner is lined up to pitch the last game of the season, which he finds out will also be his final start in a Tigers uniform, since new ownership wants him traded after the season. Spoilers, but Costner ends up throwing a perfect game in Yankee Stadium. Vin Scully and Steve Lyons broadcast the entire game and it’s just a perfect movie all around.

The story here is that George Steinbrenner almost nixed the entire movie. Power move. As Costner details, when George found out the Yankees lose in the movie he would not have any of it. That’s just how George was engineered. He wouldn’t accept losing, even if it was a fictional story. Incredible.

To save the movie, Costner actually had to call George himself and convince him to let it happen. He had to spell it out that the Yankees had already won the division in the movie and that the Tigers were a terrible team. He had to kind of lie that the Yankees best players weren’t in the lineup that day since it was the last game of the year. I’m not sure that was the case, but hey George bought it so that’s what worked at the time. Eventually George relented and let Costner make his movie.

The best part is that the real life Yankees ended up winning the World Series in 1999. As a token of his gratitude, Steinbrenner sent Costner an actual Yankees World Series ring, which he still has to this day. If this is an old story then I haven’t heard of it, but I thought it was wild.

Costner tells the story himself at the 5:13 minute mark of this podcast below.