Source - Shoppers have been left steaming with fury after Nike released a new women’s shoe that looks like an iron.

The new Nike Air Max FF 720 has two cut outs and a thick clear plastic sole, which some say resembles the household appliance.

A spokesperson for feminist group ‘Not Buying It’ commented sarcastically: ‘I’m sure they’ll be doing this for men too, of course.

‘Maybe it could be paired up with some ‘extreme ironing’ – you know, when people, mostly blokes, iron while sky diving.’

Twitter user @RuvaMaps was the first to draw the connection, prompting many to reply with pictures of real irons with the caption: ‘Nike said…’ and ‘Nike Iron’.

I chuckled. Not because the shoe looks like an iron, but because Twitter is absolutely FURIOUS over it. Take a look at some of these replies.

To be honest, I do see the resemblance, but there were plenty of other shoes that were much worse that faced ZERO backlash. For example, Chris Webber’s Dada CDubbz were equally offensive and no one batted an eye. 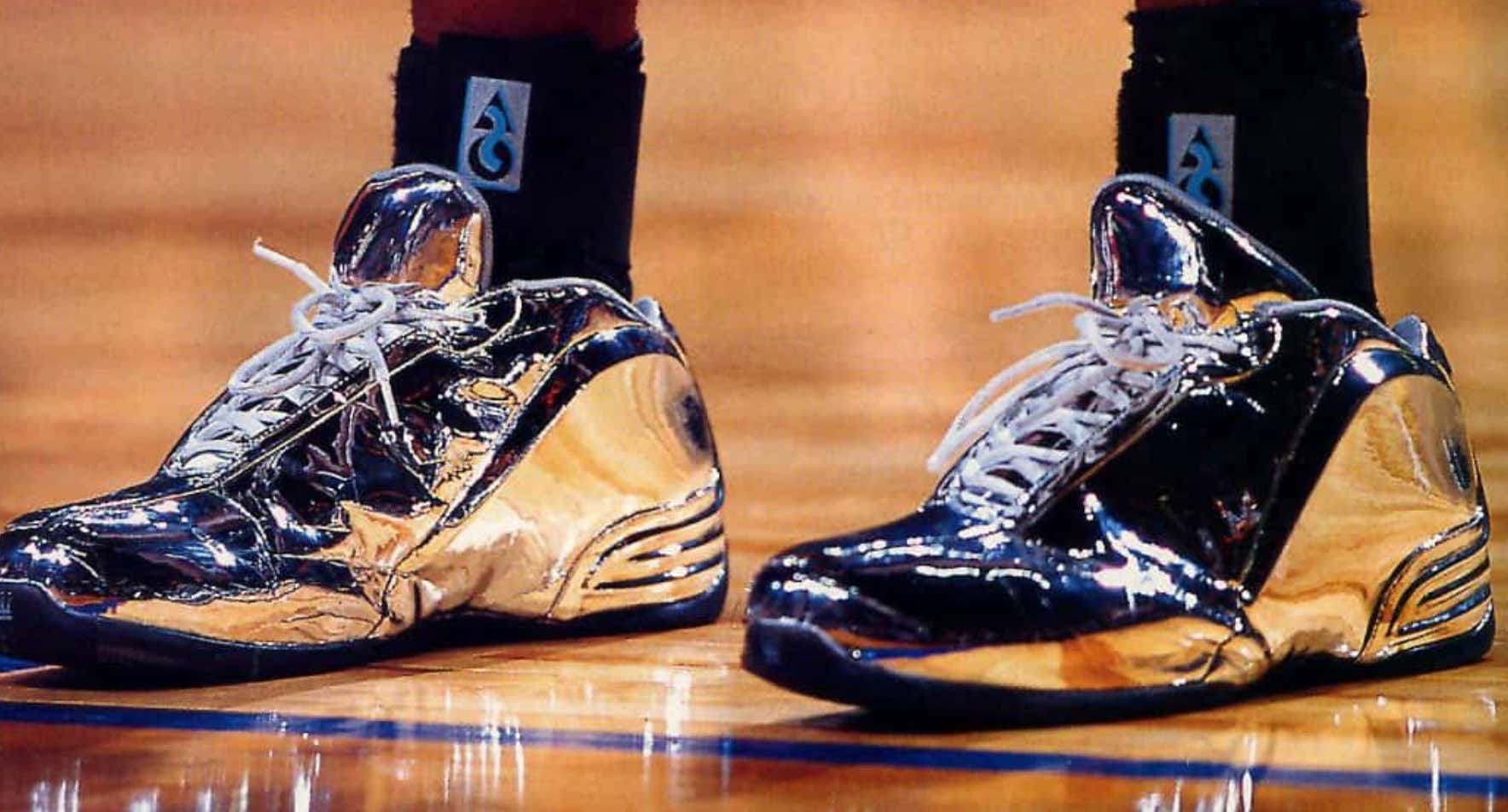 As were the Adidas Kobe 2’s. 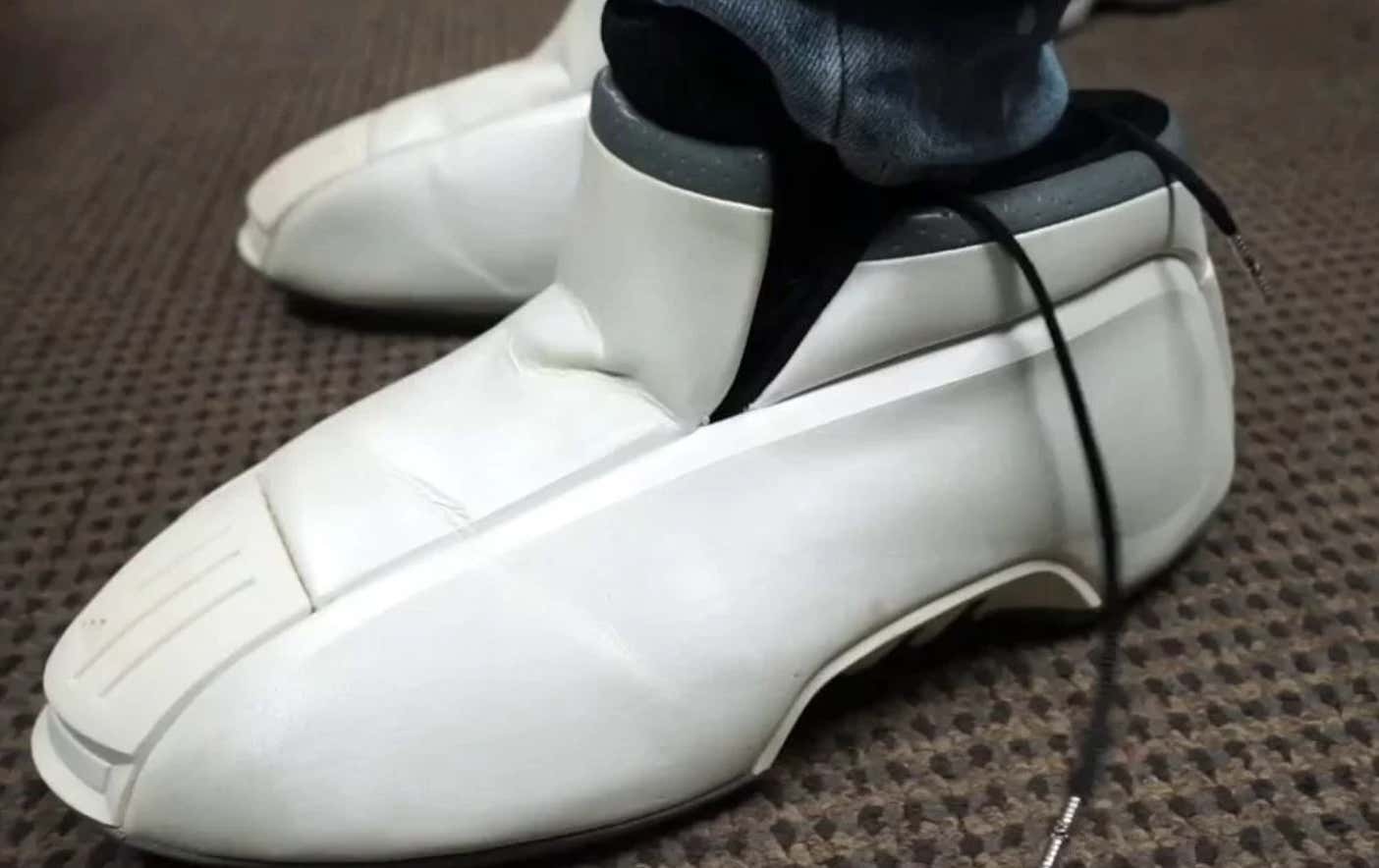 And the Nike Fightposite III’s. 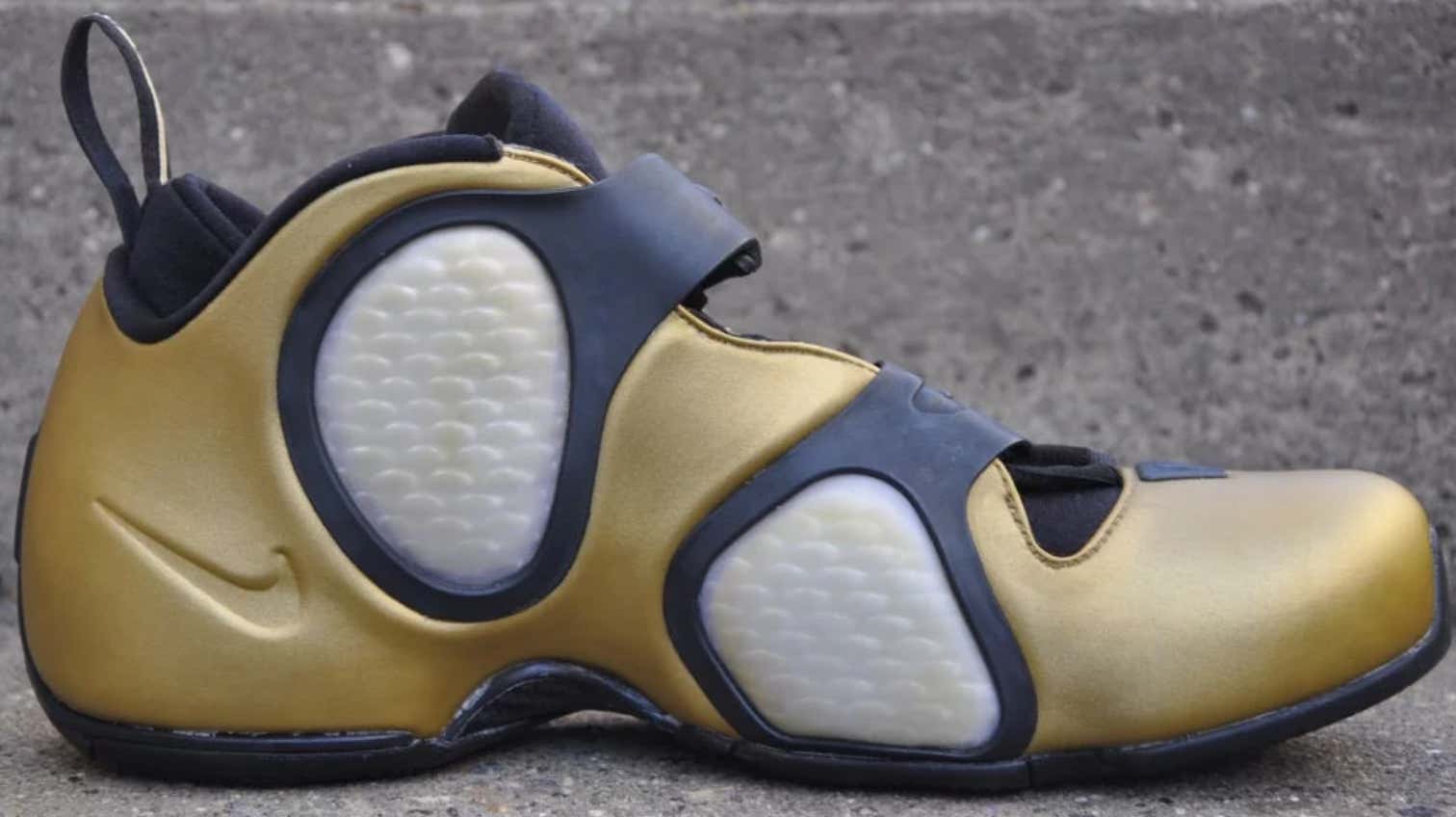 You get the idea. How no one on the Nike design team looked at this shoe and said, “You know what? Let’s get back to the drawing board” is beyond me. But the outrage on Twitter is bit much per usual. No one meant to make it look like an iron. No one ‘snuck one by’ to take a dig at women. Calm the fuck down. They pushed out an ugly shoe that happens to look like a household appliance. End of story. They’ll pull it from the shelves and that’s that. No need to make it into something it’s not.