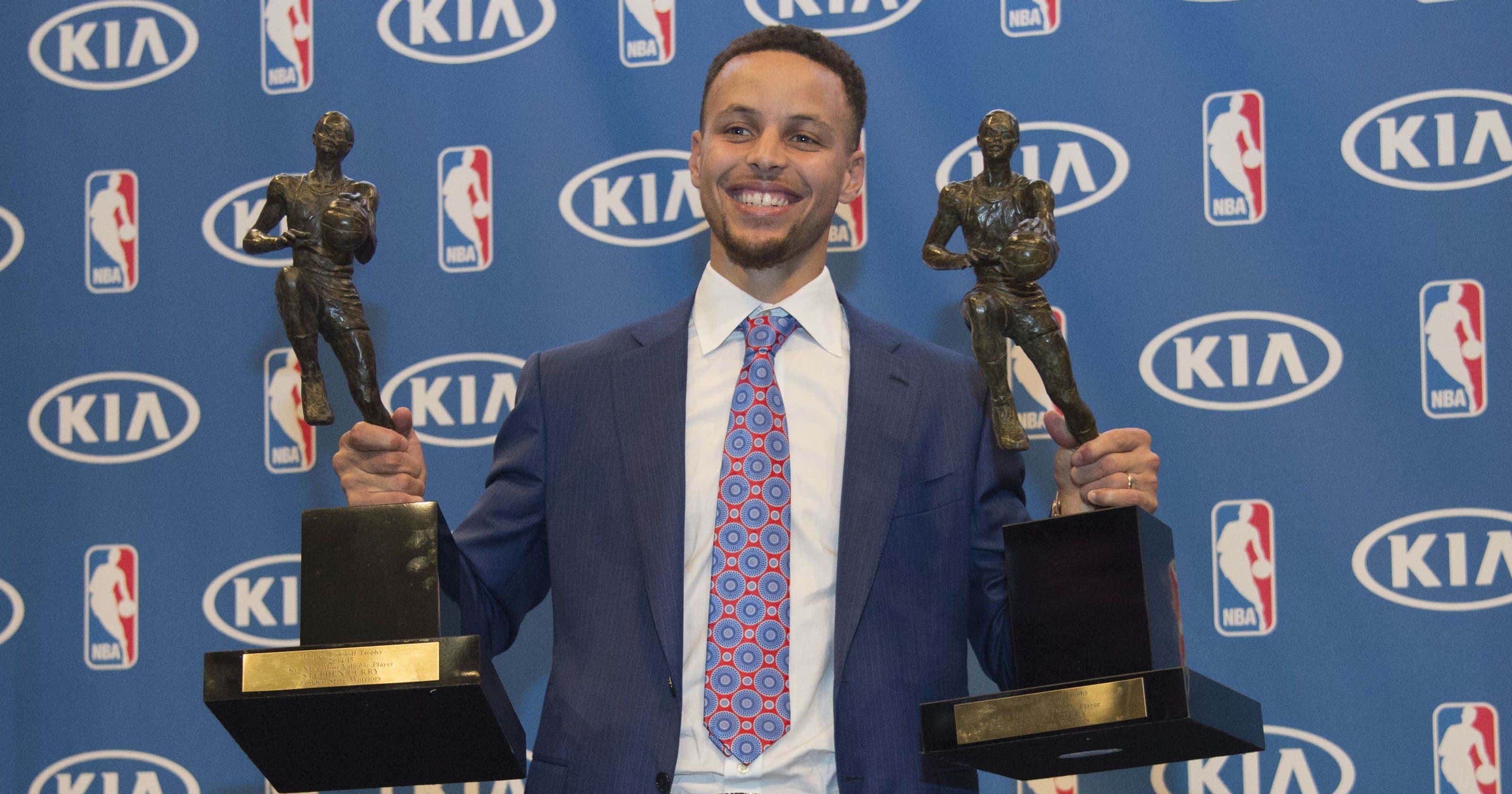 Steph Curry has haters. He has 3 rings and 2 MVPs and some people say he’s a top 10 players of all time, but he also has haters that have him as the 3rd best point guard in the game because he’s always been surrounded by other future Hall of Famers. Well, that help is going to be gone, at least for next year….

We’re about to find out how good Steph Curry really is. And I’m on the side that he’s really really good. But there’s also no denying that he’s never had to do it by himself without a stacked deck. I mean, this is the only team that Steph Curry and the Warriors beat in the Finals without Kevin Durant. 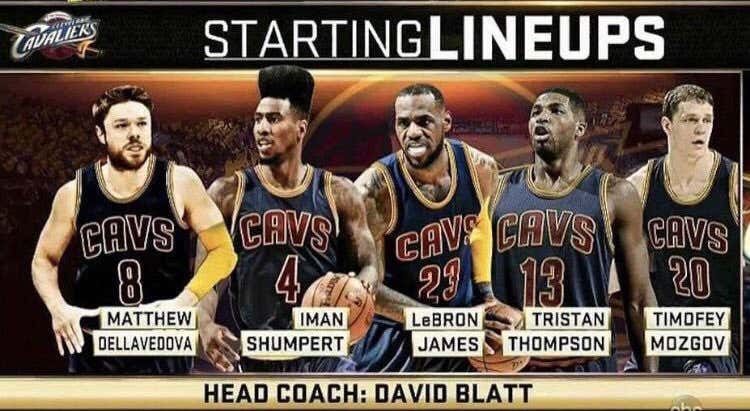 And they probably don’t even beat this team if Kelly Olynyk doesn’t rip off Kevin Love’s arm in the Eastern Conference Finals. 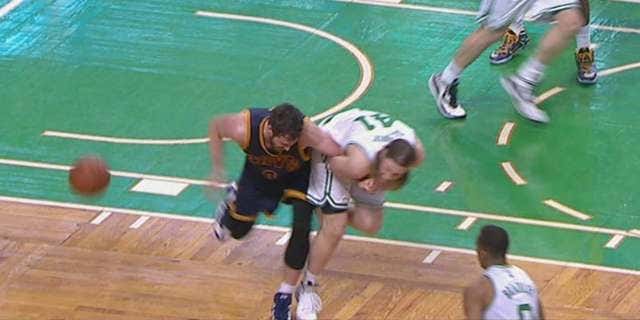 But that’s how Boston operates, and LeBron had to take the YMCA team with him to the Finals. Kyrie got sidelined for the series in Game 1, but the Cavs still found a way to go up 2-1 on Steph’s Warriors. Yeah, the Warriors beat that depleted Cavs team, but the next year in a battle of teams at full strength, Cleveland brought home the title. And that loss for the 73 win Warriors triggered probably the most absurd NBA free agent signing of all time. 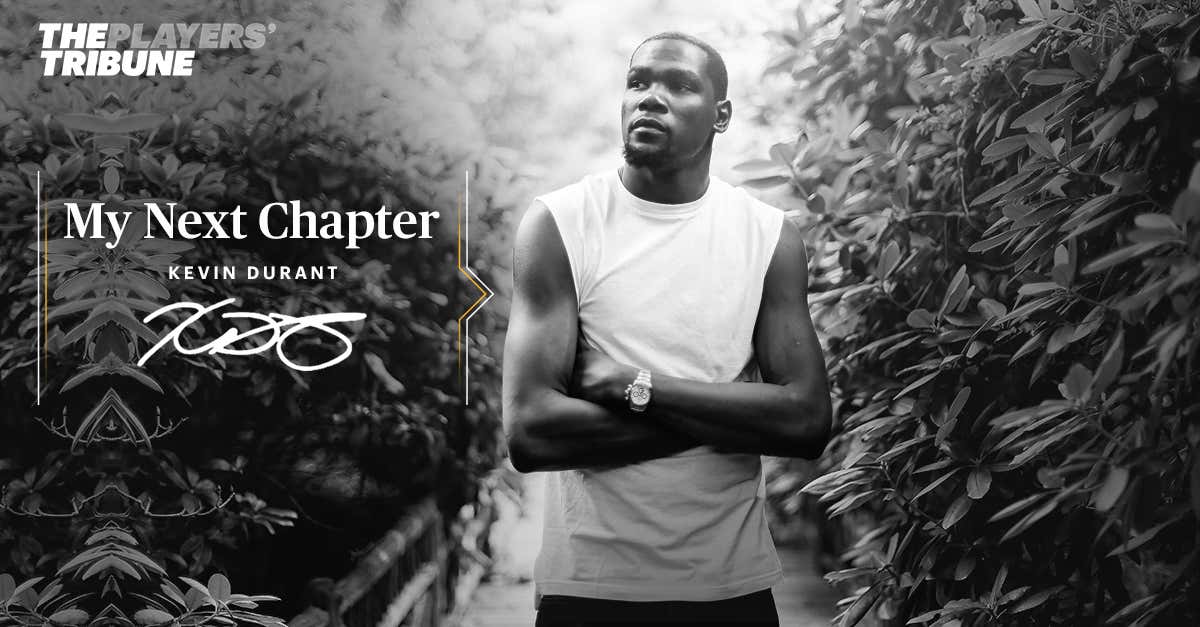 There was a 0.00% chance that any team was going to beat a healthy Warriors team with four future Hall of Famers, including three of the best shooters the game has ever seen, and probably the best player in the world. And that rang true for the next two years while they cleaned up the NBA in the playoffs, until this year when two of the four got hurt. Now the Raptors are the World Champions, and Steph is left to fend for himself for at least a year while his Splash Brothers get healthy. Woj said they’ll struggle to even make the playoffs. It sucks for the Warriors…..but it could be a career defining year for Steph. Take this team to the Finals? Respect. Miss the playoffs? Good luck getting your rep back even if KD and Klay return to win more with you.

Side Note: The NBA is WIDE open next year. Please keep AD off the Lakers.