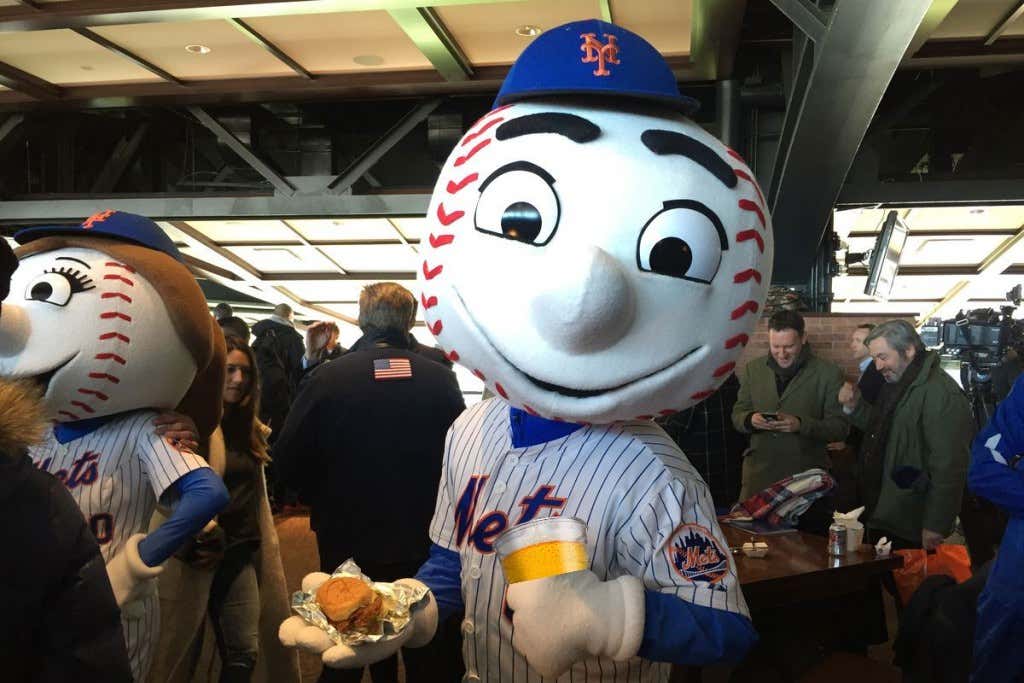 Tomorrow night is the return of the greatest deal in all of baseball. That’s right, we have our third Barstool of the Barstool of the season at Citi Field with a 2-0 record on the line, a full cast of Mets Fans Anonymous members looking for sponsors along with my sponsor Clem, and a freshly cut Noah looking to summon the powers of Infinity War Era Thor.

As always, you can purchase tickets to Barstool At The Ballpark by going to Mets.com/barstool. For only $105, you get a ticket to the game in the Bud Light Landing zone, unlimited Bud/Bud Light/Goose Island IPA/Stella draft beer from one hour prior to the game until the top of the 7th (or two hours after the start of the game), assorted soft drinks/bottled water for the non-boozers, and a voucher for a burger and fries combo, hot dog and fries combo, or two slices of pizza.

You simply cannot beat that deal in New York City and that’s before you add in that there will be an entire support group of Mets Fans Anonymous members ready to ride the highs and drink away the lows following last night’s debacle and whatever they do to us tonight. So go to Mets.com/barstool and get your tickets now.

barstool at the ballpark+ 3 Tags