[USA Today] - News reports that he wasn’t UCLA’s first choice as a new head coach. Message boards that balk at his lack of NCAA tournament success at Cincinnati. Pundits who believe his grit-over-flair style won’t win over a hard-to-satisfy fanbase.

“You know what? It doesn’t matter. I don’t give a (expletive) about that (expletive),” Cronin tells USA TODAY Sports.

I feel for Mick a bit here. I mean, as much as you can feel for a guy that’s the head coach at UCLA and making a good chunk of money. We all know the coaching search. He was roughly the 8th pick for UCLA.

I don’t know how it’s going to work out for Mick and UCLA. It’s still a weird pairing. But, I will say this. I LOVE that Cronin doesn’t give a shit. I love that he’ll sit there and tell people to pretty much shut the fuck up. 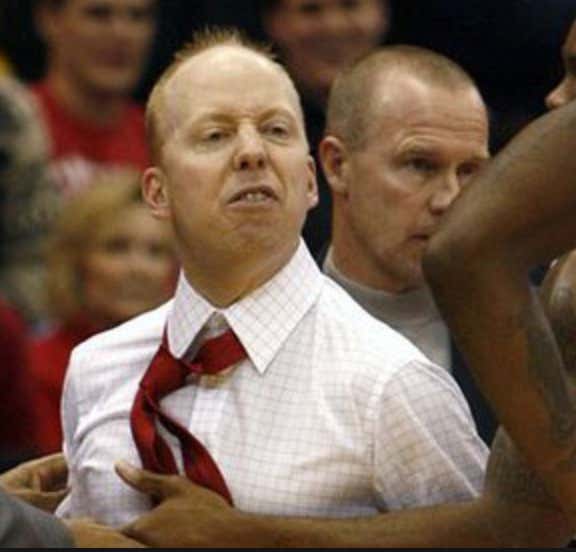 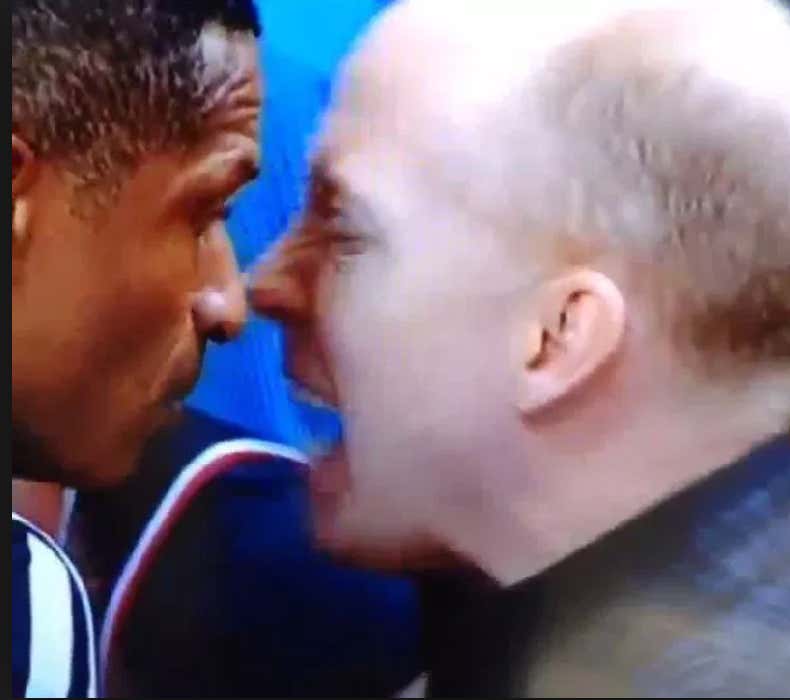