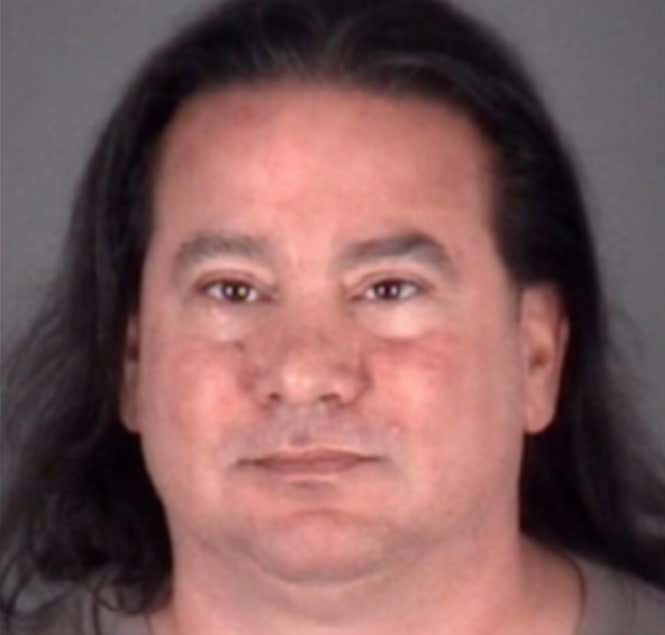 Miami Herald- Deputies from the Pasco County Sheriff’s Office responded to a disturbance call between two roommates at a home in New Port Richey. When they arrived, an elderly man told deputies that his roommate, who is also his tenant, attacked him over a bathing issue.

The 48-year-old renter admitted to putting his landlord in a headlock, but did so because he felt “threatened,” he told authorities.

It’s not often that I can relate to a crime a Florida man committed let alone take the Florida Man’s side. But I could not be more in Byron Christianoudis’ corner on this one if I tried.

No person in America should be able to tell you that you shower too much. As a little document called the Declaration of Independence states: We hold these truths to be self-evident, that all men are created equal, that they are endowed by their Creator with certain unalienable Rights, that among these are Life, Liberty and the pursuit of Happiness.

You see that last part? The pursuit of Happiness. Try to name somewhere that acts as a Happy Place to more people than the shower. You can’t. Trying to rob someone of that happiness should make you feel threatened. For all the relatable moments that the show Seinfeld had, there was none more relatable than Kramer wanting to spend his entire day in the shower.

There is a very easy case to be made that the shower is the best part of most people’s days. The fact we only spend 5-10 minutes there is damn near criminal. It’s warm (which likely subconsciously takes you back to the days when life was easy living in the womb), your voice sounds absolutely perfect while signing, and some of the best ideas this world has ever seen came as that glorious warm watered rained upon you. Any roommate that denies you those simple joys at the very least deserves a headlock, some scratches, and what I imagine are a few raspberries on the noggin.

In fact the only time you can gripe at a roommate for showering is if they aren’t showering enough and stink up the goddamn place. You can make a case that our pal Byron’s face looks like the face of a Florida man that beat up his roommate because his roommate yelled at him for not showering enough or that he is crazy for simply rooming with his landlord. But you cannot get on Pretty B for showering too much and keeping that luscious mane as clean as possible, no matter how many times it clogged the drain.