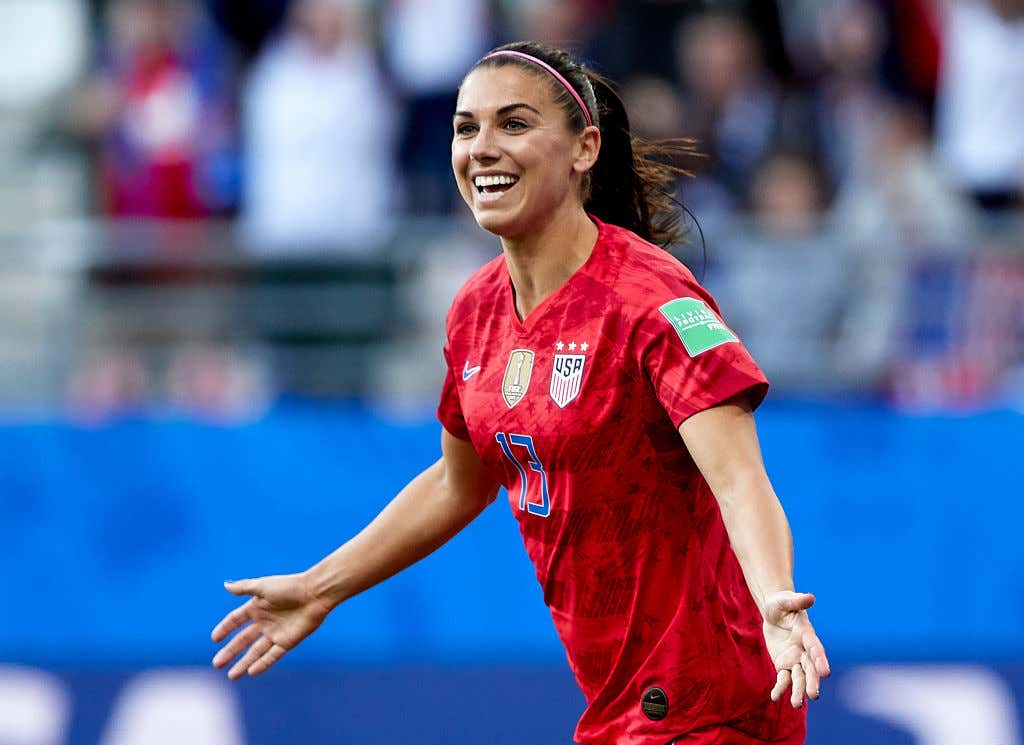 The bar, located in Brickell, has a litany of promotions for the 2019 Women’s World Cup as the bar hosting The American Outlaws supporters group. The most notable is certainly free shots for every United States goal. On Tuesday, there were 13. 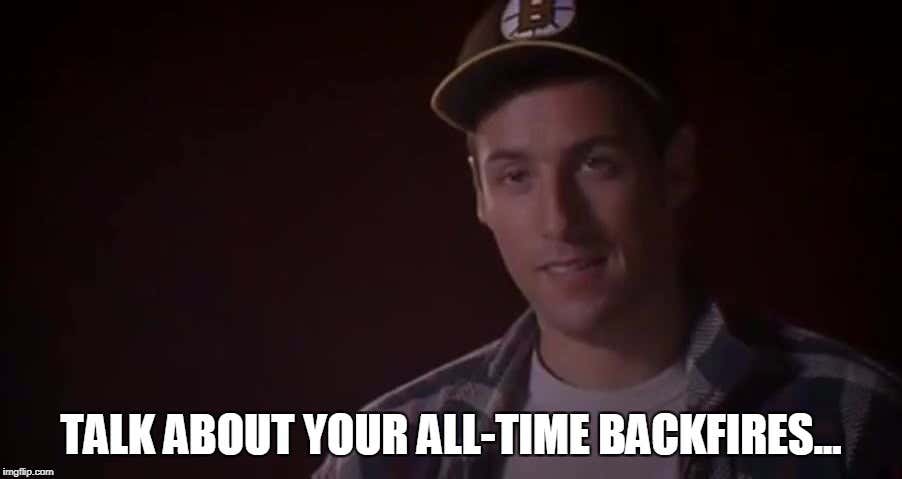 One of my main points when arguing why nobody should be complaining about the USWNT running up the score on Thailand yesterday is because it’s not like poor sportsmanship has ever killed anybody before. It’s not like people died because Megan Rapinoe celebrated after scoring the 9th goal of the game. That’s the thing–it’s just a game. And they’re playing this game on the world’s biggest stage. Everybody just needs to pipe down because you should be allowed to celebrate being great, and nobody died.

Or at least I figured nobody died.

But you hand out 13 free shots to people over the course of a single game and maybe, juuuuuuust maybe, there’s a chance that the USWNT has some blood on their hands after that performance. At the very least, they have some vomit on their hands.

Now I need to figure out how many people were actually at this bar yesterday. Because you figure each bottle of booze has about 17 shots in it. Even if there were just 10 people there, you’re giving away over 7 bottles of liquor for free. 20 people? Boom. There goes at least 15 bottles. I can just picture Jon Taffer walking into that bar at halftime flipping the fuck out about how much money they’re throwing away. Granted it’s for a great reason and it’s patriotic as heck. But still. Their inventory is probably fucked today. Maybe that was Thailand’s plan the whole time.