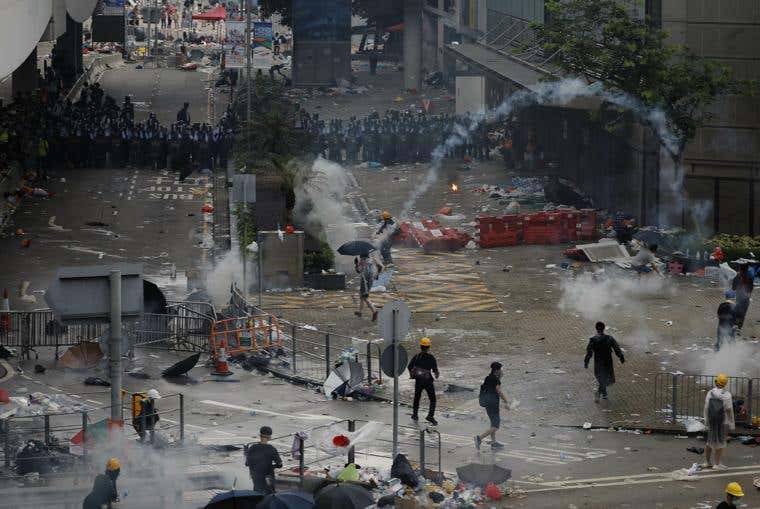 What you need to know about the riots in Hong Kong

1. PFT and I went to Hong Kong once. Filmed some great videos (check them out). We could’ve easily been wrapped up in these protests if they happened a couple months earlier. That’s terrifying. 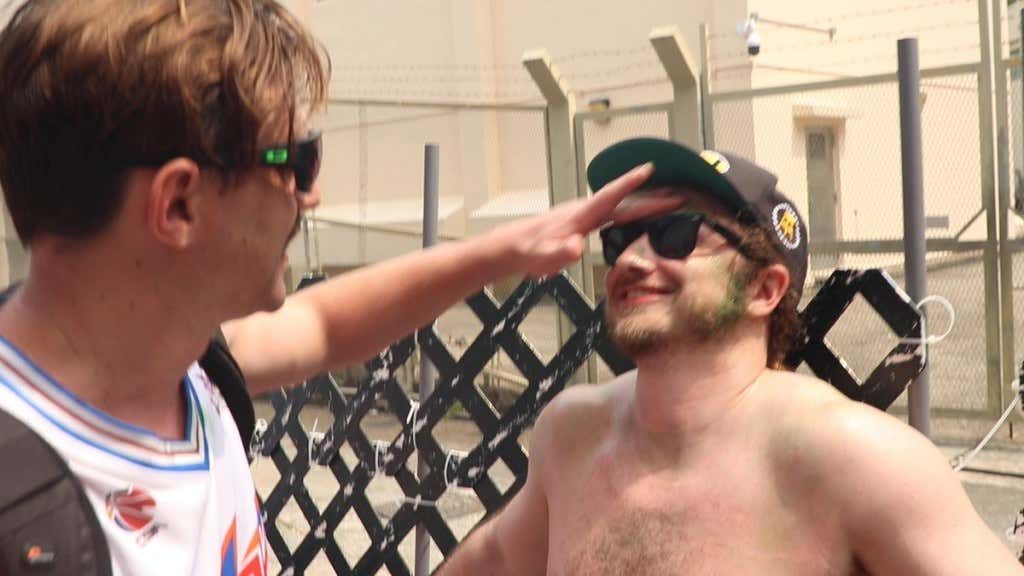 2. The protests, which have now been declared a riot, are happening over something called the “China Extradition Bill”, which would allow Hong Kong to extradite fugitives to territories where it doesn’t have formal extradition deals — including mainland China. (credit: CNN).

3. Police have begun using tear gas and rubber bullets on the protestors. Crazy to think how PFT and I could have been hit by rubber bullets if Hong Kong 7s had happened in June. Scary stuff.

4. In 2014 there were also protests in Hong Kong because China decided that they would have to pre-screen all candidates running to be elected as Hong Kong’s leader. These protests were more peaceful than the current ones and mainly just entailed sit-in street protests that shut down some of the city’s main streets and highways. 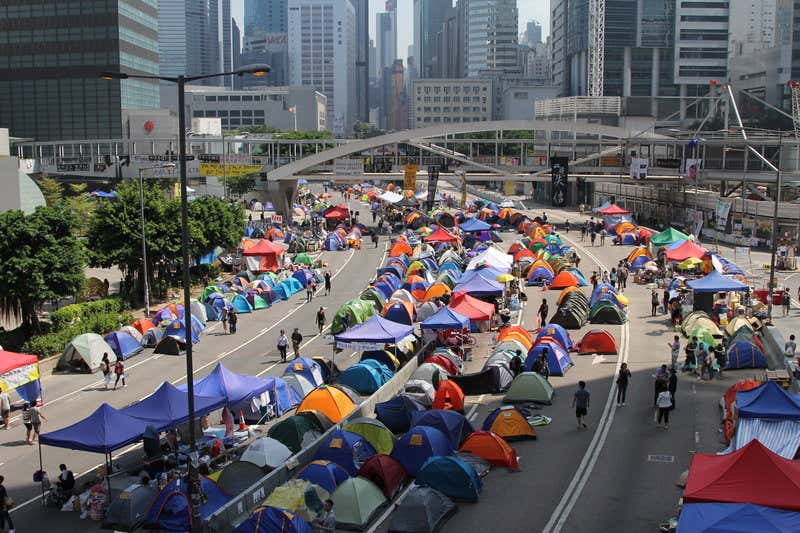 To make it harder for mainland Chinese citizens to learn about these protests, the Chinese government decided to ban instagram. This is where things got personal and I decided to fly down to Hong Kong to join in on the protests. 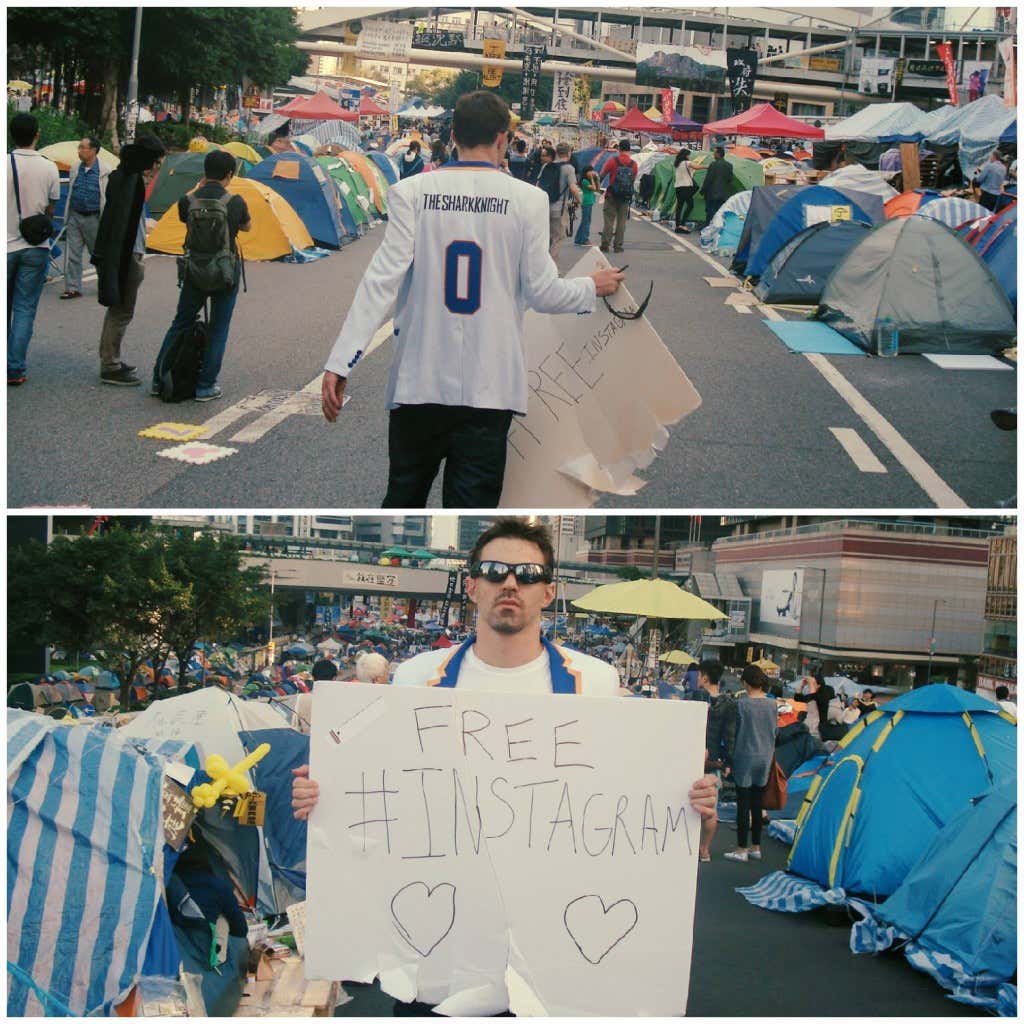 The protests ended without the Chinese government making any concessions and Instagram remains banned in mainland China to this day. Hey at least I tried.