Know Your Meme – Hover Hand is an awkward photo pose in which the subject wraps an arm around a companion with their hand hovering away from the companion’s body. Often spotted in casual group photographs, hover hands usually signify that the person feels uncomfortable or lacks the confidence required to make physical contact. 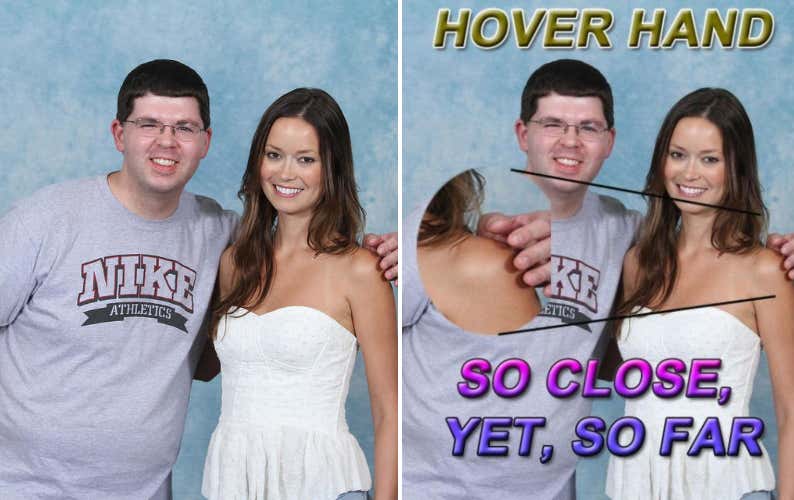 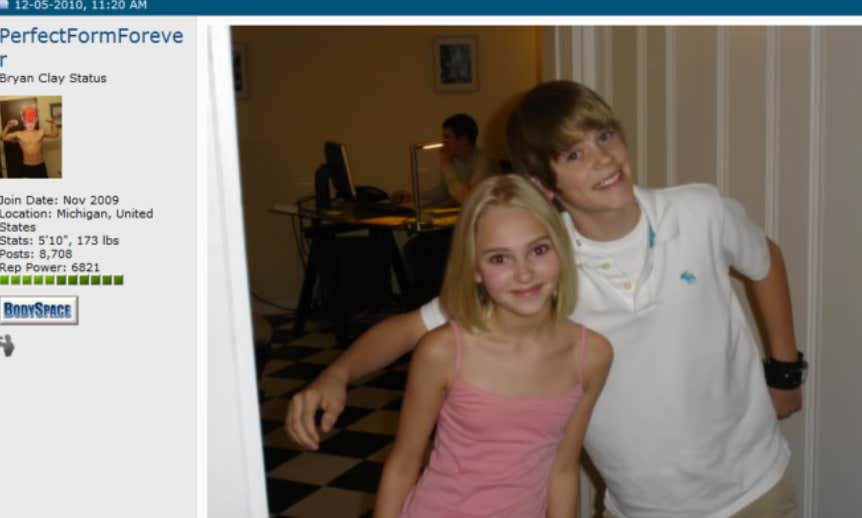 See the tags on the Urban Dictionary post up top?

Well I’d love to hear those losers explain THIS one – is our “respectful king” Keanu Reeves a failing nerd geek?

…Fans have dubbed Keanu Reeves a “respectful king” as a way of praising his manners during photo-taking sessions. Many people are aware that he doesn’t hold women when taking pictures with them. A tweet on the issue had gone viral, resulting in the actor becoming a trending topic on Twitter. [TJP] 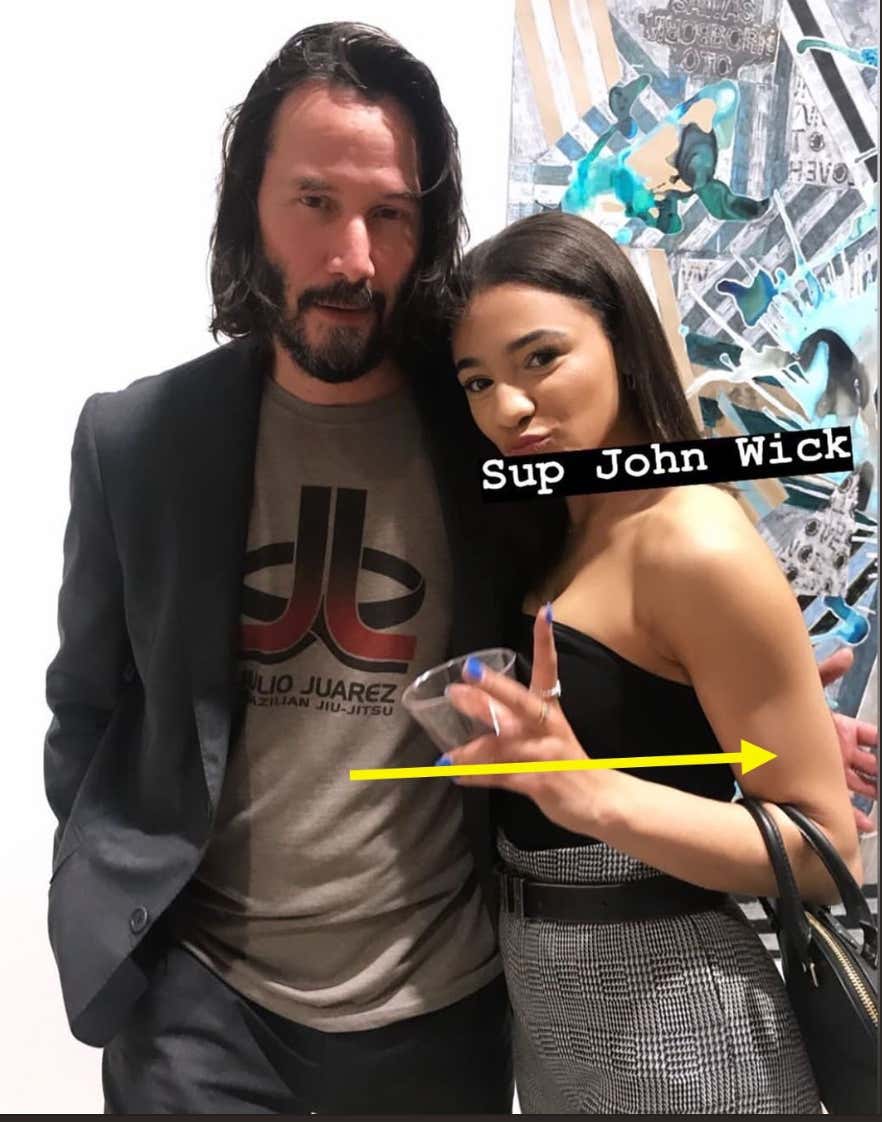 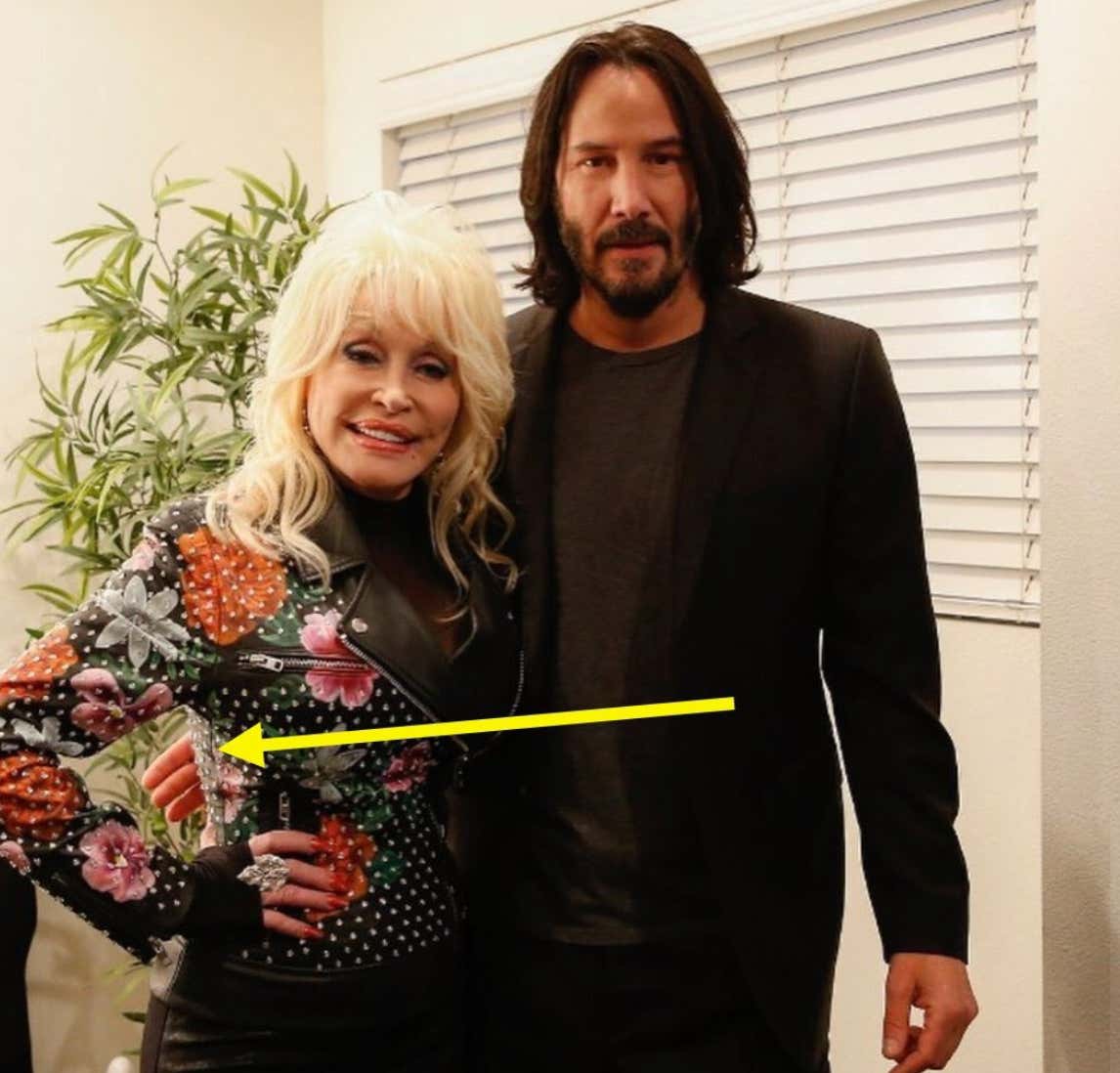 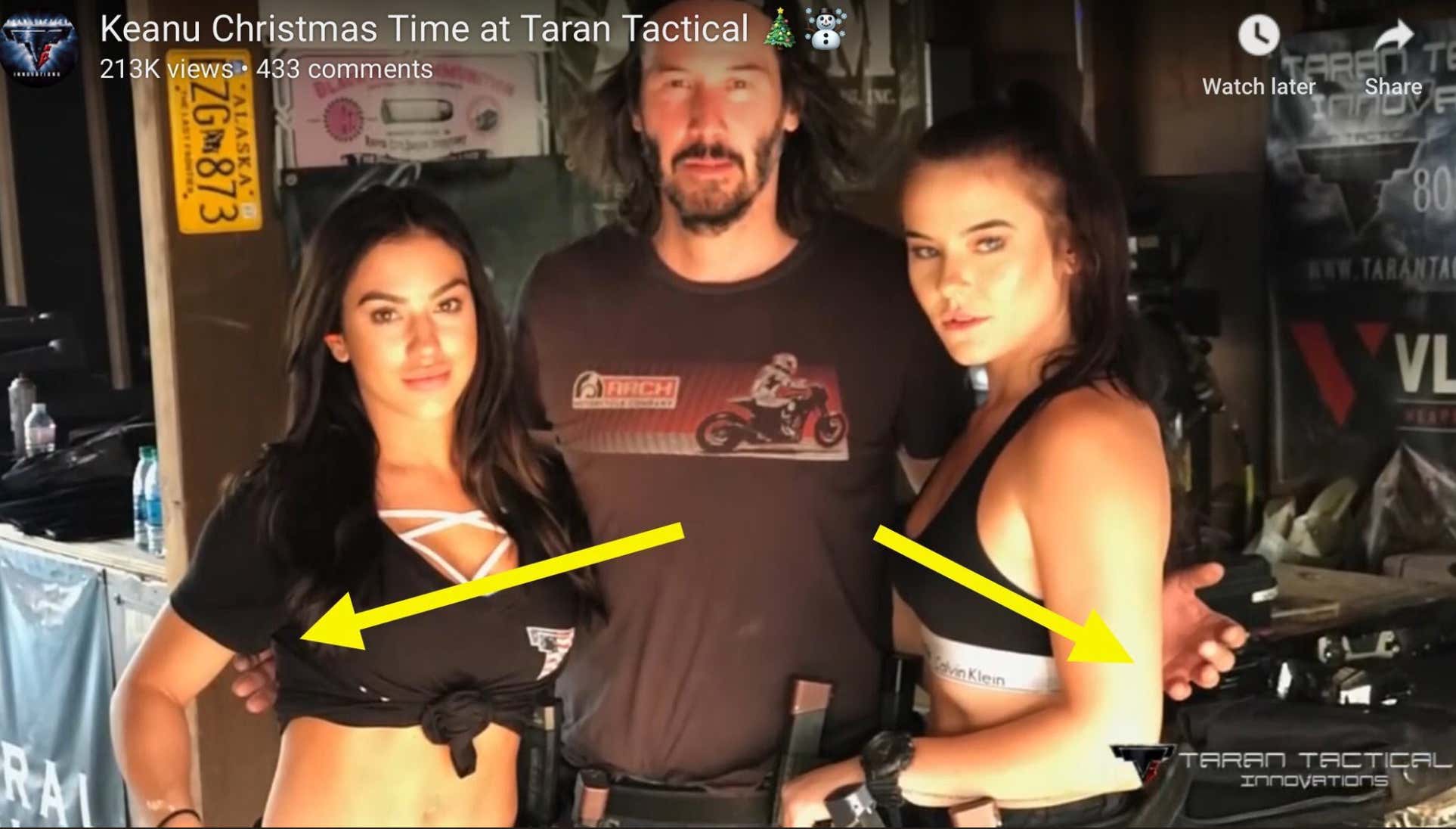 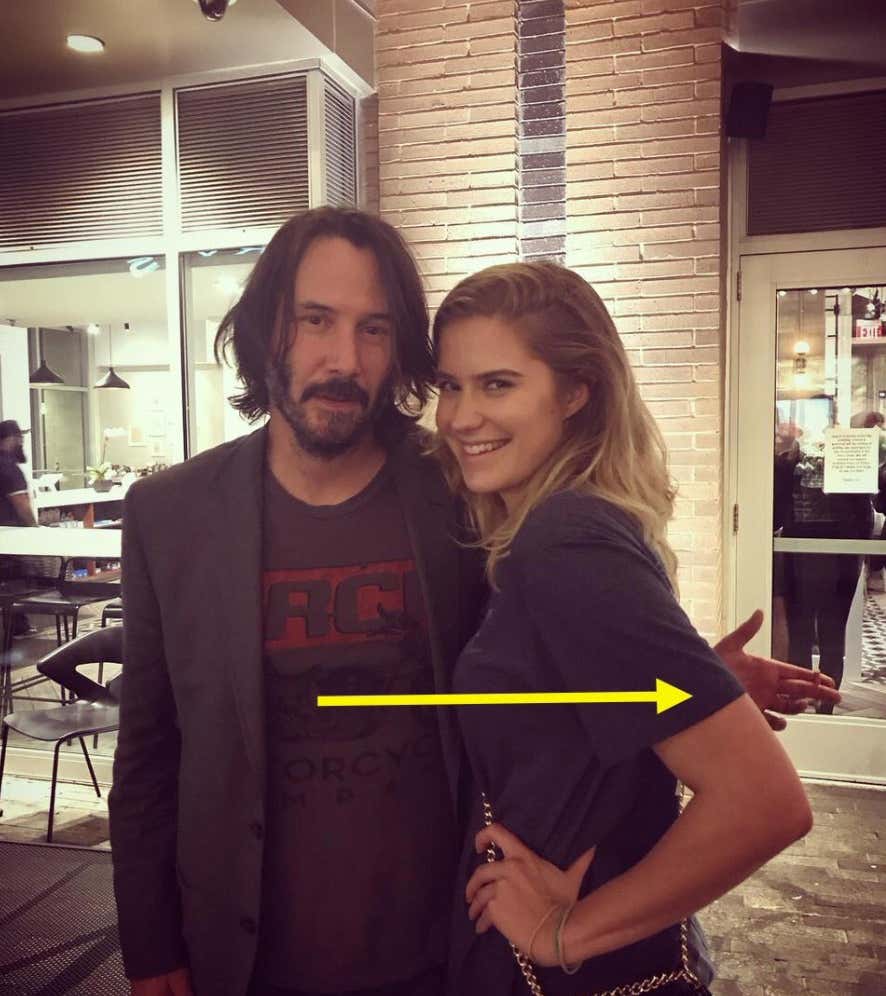 Last I checked Keanu was, by popular consensus, The Man, the coolest dude on the planet, the most beloved star all across the internet far and wide.  Someone for all of us men to idolize and emulate.

That said, I will be officially retiring from ever touching a woman again.