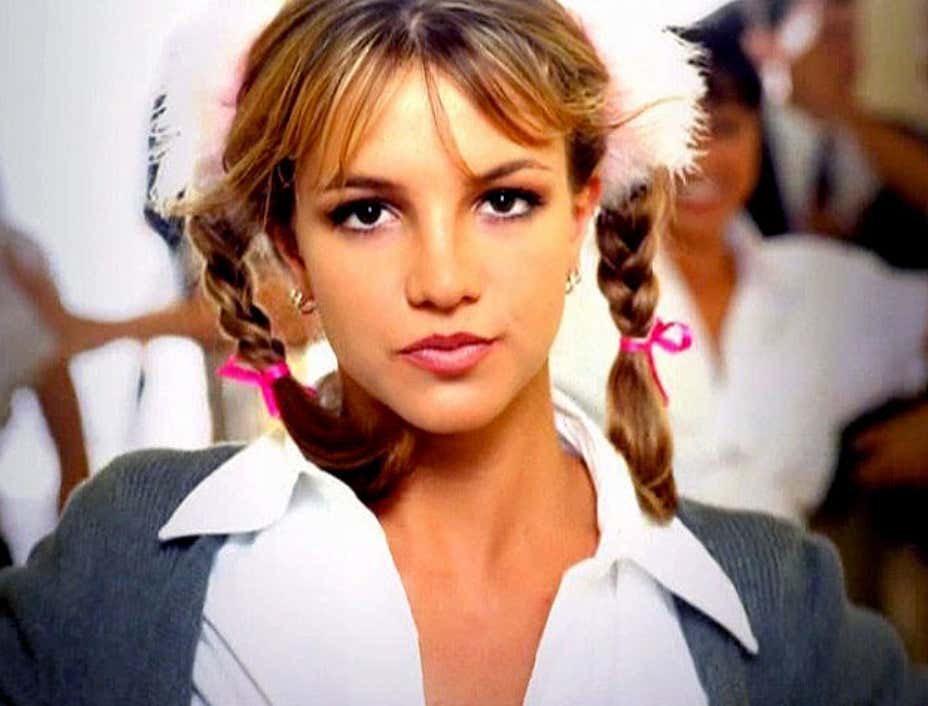 Independent-A campus life administrator warned students at Divine Child High School in Dearborn, Michigan, during a presentation on dealing with sexual harassment and rape: “If you dress provocatively and leave absolutely nothing to the imagination, younger girls look and go, “oh my gosh, she’s got plenty of boys around her,” a student’s recording obtained by WXYZ reveals.

The administrator said that such clothing was “contributing to the boy’s and men’s bad behaviour and that all the blame is on them,” adding: “Those younger guys go, oh, that’s how you talk about women, that’s how you look at women as an object, something to be dissected.”

On Tuesday, about 40 of them went on protest and wore paper targets on their uniforms for being “targeted”. The girls also put up posters around the school that said “instead of publicly shaming girls for dressing how they want, teach men not to over sexualize women’s bodies.”

Another day, another example of the Catholic church revealing how far behind the times they are. It seems they’ve made inroads into curbing that pesky thirst for children, so we can hardly expect them to have processed the next chapter: Don’t Blame Women’s Outfit Choices For Sexual Harassment! Let’s give them a few more decades; the brain can only hold so much information.

I side with the students on this one. How they dress outside of school should be of no business to some old administrator at Divine Child (what a name). We’ve seen this issue arise so often lately, where the blame for sexual harassment is placed on women/girls and their outfit choices. Obviously that’s dead wrong. Just because a woman chooses to wear a certain outfit doesn’t mean she’s asking for cat calls/unwanted approaches/anything at all. Rational people know this. Catholic school administrators, apparently, do not.

Having said that, I do think these schools can, and should, promote a strict adherence to their dress code during school hours. There is ONE uniform that truly honors his gracefulness, Lord God of the meat and cheese platter, breaker of dinosaurs, master meteorologist, and ruler of the flat earth around which the sun rotates:

As variety is the spice of life, one needn’t limit oneself to this color scheme. 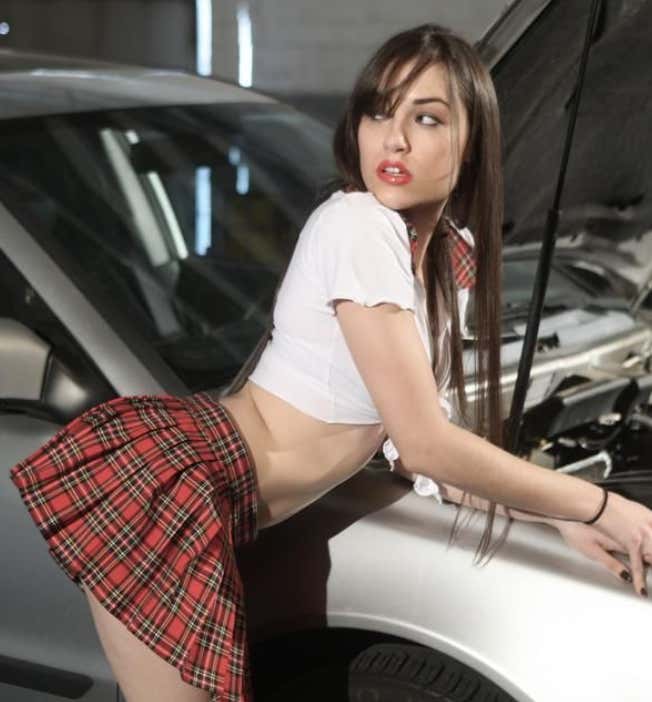 Sasha Grey (Entourage, Buttman’s Stretch Class 2) prefers a red motif when checking to see if the coast is clear before stealing engine parts. The point is, just because it’s a uniform doesn’t mean it has to be boring. Have fun with it while knowing you honor His name, oh say can you see Lord Jesus amen.

PS- There are few things I love more than shitting on the Catholic church for their sexual abuse of children. It’s such a one-sided fight. What can they say in response? “HOW DARE YOU?” Uhm guys? I’m not the one with my hand down a choir boys’ tunic (up a tunic? Gotta go up a tunic.) For as long as I live, I’ll associate the Catholic church with pedophilia. Same with Penn State. Sorry guys, that’s just how my brain works. Never forget.