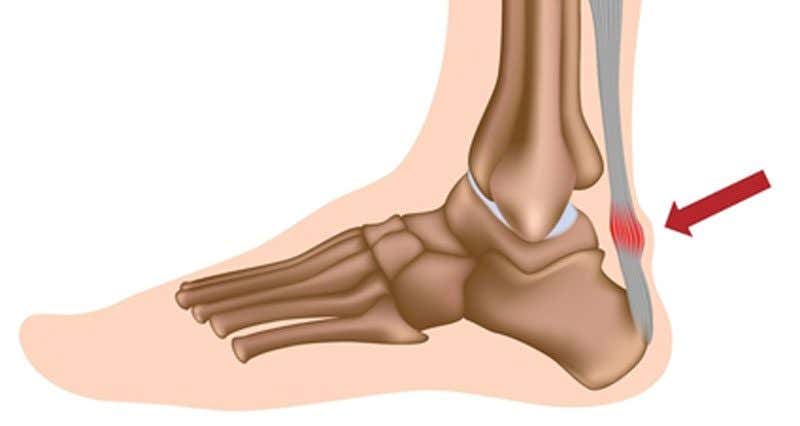 Your Achilles heel is a lot like your Fallopian tubes in that you capitalize one word but not the other while still referring to the same thing.

They’re also similar in their sensitivity and importance: one set carries you through life, while the other carries life itself.

But probably most in common is that no one wants to see another person injure their Achilles heel or Fallopian tubes. I think we can all agree it’s pretty uncomfortable watching someone suffer through that pain.

That said, KD’s injury has been so hot I think it’s only fair I write a blog about notable Achilles heel injuries no matter how difficult it is to write, read or watch. So without further adieu here’s are my top however many I come up with:

We’re here because of the Durant injury so I might as well lead with it. This wasn’t as bad as some of the others physically, but you could easily argue it’s the most damaging psychologically. Like Kevin Durant is already soft as shit and everyone hates his guts.  He’s like the guy in your group of friends you hang out with cuz he has a sick lakehouse and throws huge parties. But generally speaking you hate his guts because he’s an entitled douchebag. That’s KD but instead of being the rich kid he’s the Super Fucking Good At Basketball kid. You’re hanging out with him because he provides immediate and direct value.

Now imagine your buddy’s dad is headed to prison for a real estate ponzi scheme. The parties come to a screeching halt but he won’t stop texting you because he’s so upset about his criminal father. Obviously you’re going to shut that guy out completely and naturally, his life unravel as a result.

That’s not a whole lot different than what KD will go thru I think.

A lot of people said Kobe couldn’t come back from the injury at 34 years old and some of those people were kind of right depending on what type of argument you want to have with me right now.

Probably the worst part about the former Philadelphia 76er draft pick turned 5 time NBA champion is that this came on one of the last days of the season.

At about 1:00 you’ll clearly see him take a hockey skate to his leg like a slab of prosciutto.

Laceration is a fucked up word. Like you don’t use that word unless there’s blood everywhere and someone’s life is at risk. Gross.

Can’t have a list about Achilles heel injuries and not include the Godfather.

Super sad because his career basically ended right there. He was such a cocky little prick too.

Technically he didn’t get injured, but you imagine it took a lot of time to compile all this info.

This one hits close to home because WSD went through a brief cycle of depression. He’s since recovered but the damage is already done.

Don’t bitch at me. I said warning 3 times. 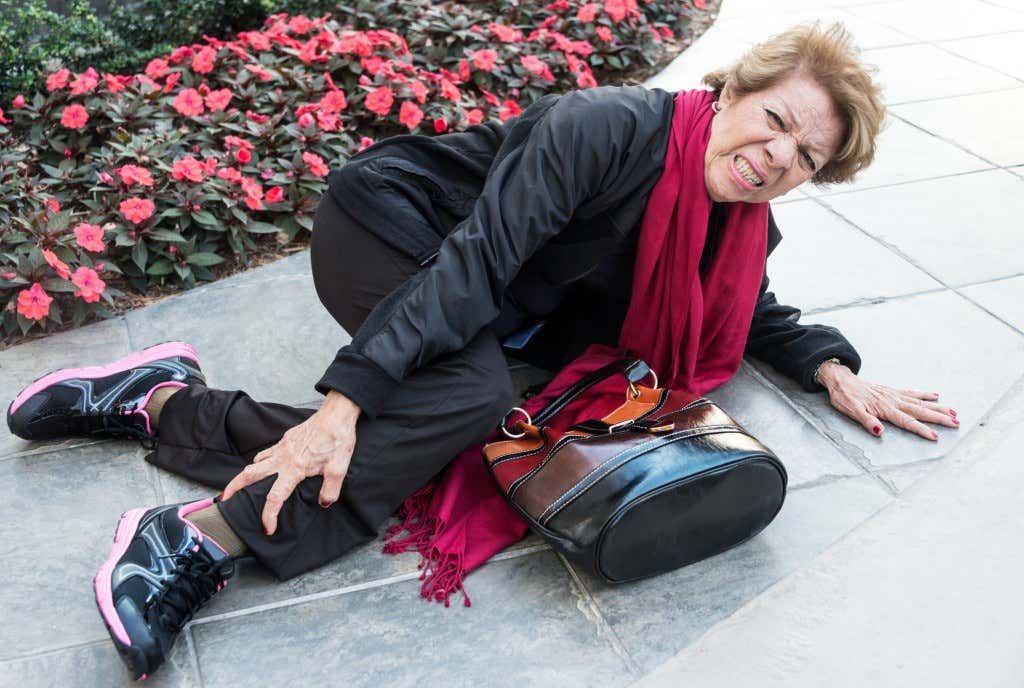 David Beckham 2010 – GRAPHIC DO NOT WATCH

Around the 1:40 mark you’ll see his right leg give birth to a small watermelon which reminds me I have to clean up some puke.