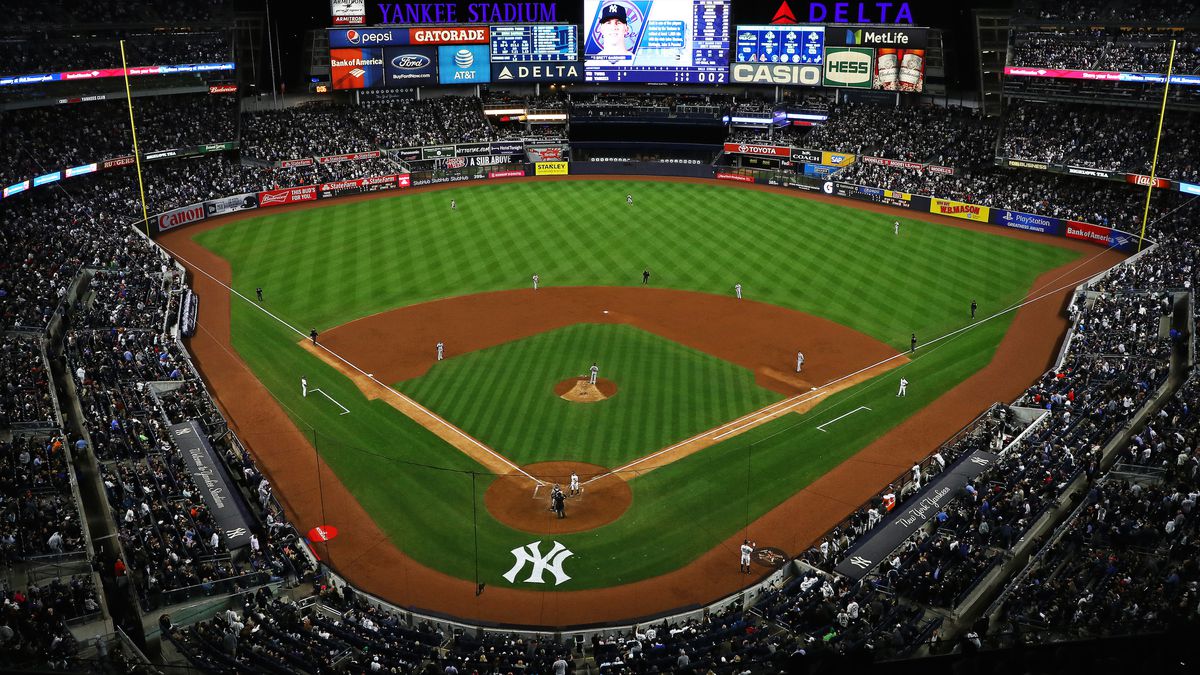 One of my favorite parts about Summer is going to Yankee Stadium. There’s something so special about the atmosphere in the Bronx on a summer day/night. Being surrounded by a bunch of big goombatz with beards and fades wearing halfway unbuttoned jerseys and gold chains makes me feel right at home. Plus, beers slap different at baseball games. That’s just a fact.

With that being said it breaks my heart to have to say I am retired from going to Yankees games for the rest of the season. After going to the game last night and watching the Yankees get smoked by the dog shit Mets and Paxton get smacked around after having a 0.34 ERA at home I don’t know what else to do. My hands are tied. In my three appearances at Yankee games this season they are 0-3 AKA a winning percentage of 0.000. When I am not in attendance at Yankee games they are 41-22 with a .651 winning percentage. I wasn’t a Math major in college and may or may not have gotten a D in College Algebra, but my math skills are sharp enough to comprehend the New York Yankees are a better team when I’m not in the building.

I love this team and I know they’re capable of winning the World Series when they’re on their game. Unfortunately they just can’t seem to focus when I’m around so I have no choice but to stop attending games. It’s whats best for the team. Call me crazy but at the end of the day I’d rather be Robert Horry than Charles Barkley. You wanna know why? Because at the end of the day when they talk about Robert Horry only one word comes to mind. Champion. That’s what I want for this team. To be a god damn Champion. So I’m willing to do whatever it takes to help this team reach the top. If that means not enjoying one of my favorite things over the summer, than so be it. At least I have this picture from last nights game to cherish the memories. (Yeah I drink beer, what of it?!) 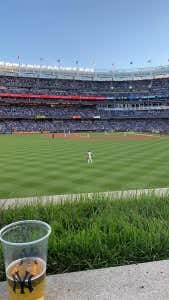 (I’m definitely gonna go to at least one more Yankee game and if they lose again than seriously I’m done. Like deadass.)