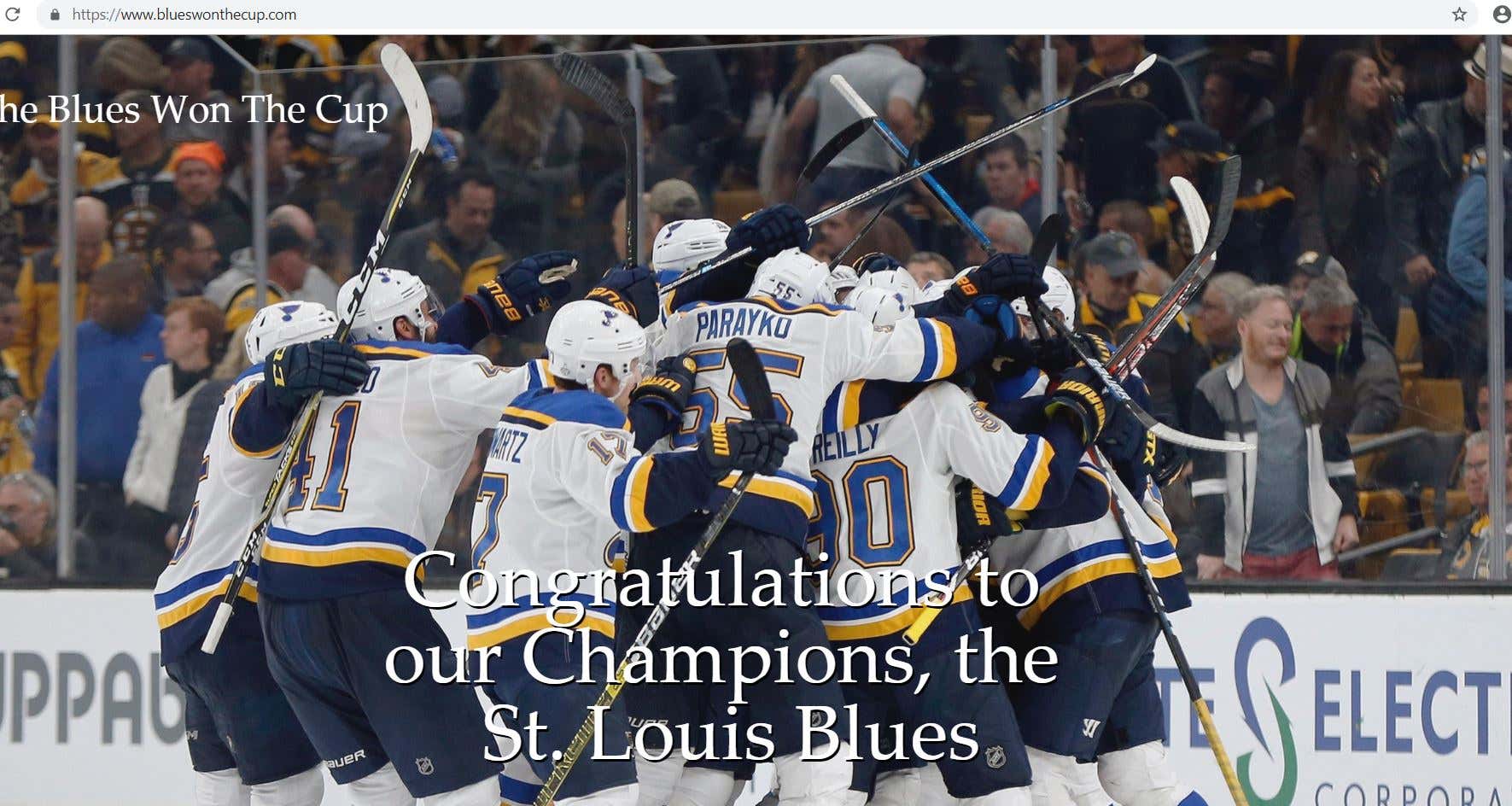 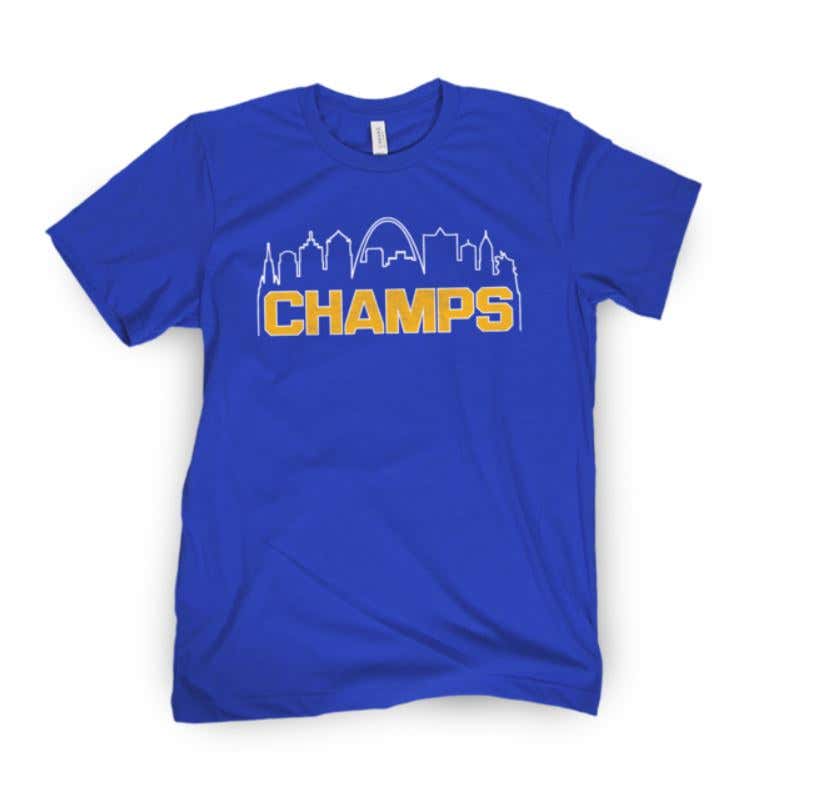 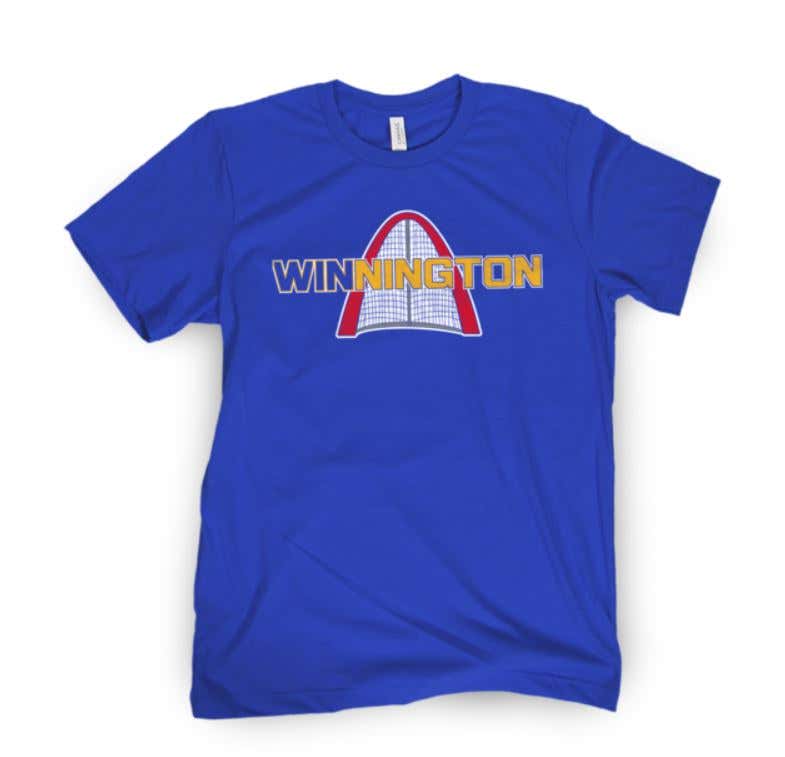 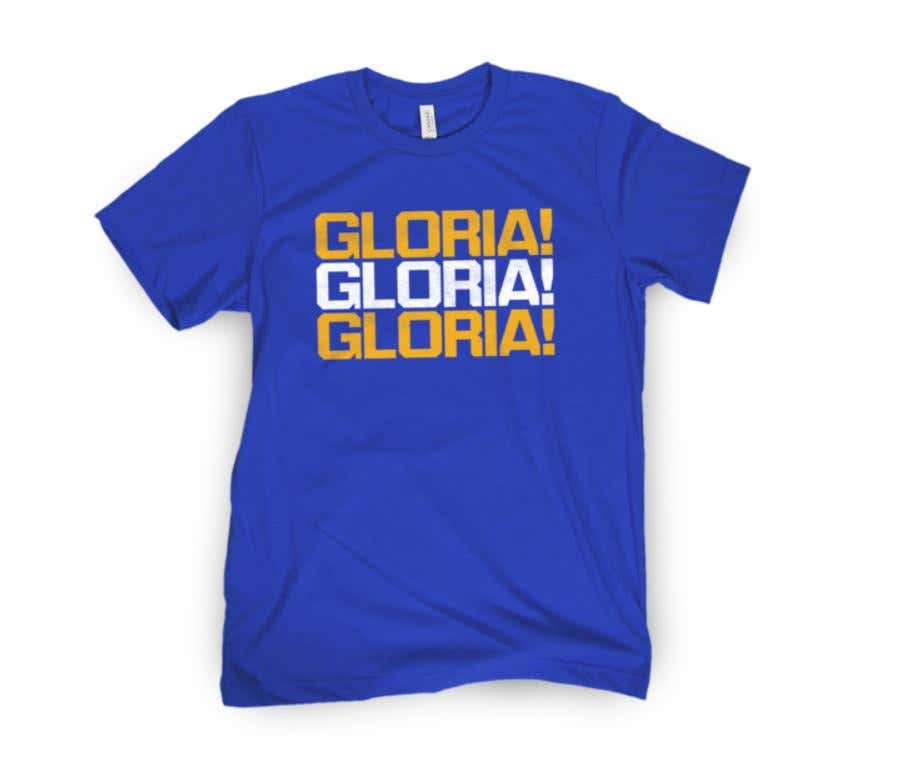 All Photos courtesy of blueswonthecup.com

This is fucking unbelievable.  You’d think these idiots in St. Louis would have learned their lesson after Game 6.   They were running around the city acting like the series was already over.  The St. Louis Dispatch was posting congratulatory ads to the Blues before the game even started.   You had websites selling tshirts.   You had Jon Hamm shaving his beard.  You had the city announcing the parade route.  And then the Bruins came in and spoiled the party forcing a Game 7.   You’d think a city that has NEVER won a Stanley Cup would have learned not to count their chickens before they hatch.  Boy were we wrong.   I mean the arrogance of Blues fans.   Blueswonthecup.com   Really?  I hope when Blues fans buy these shirts it comes with a shipping label to Zimbabwe.