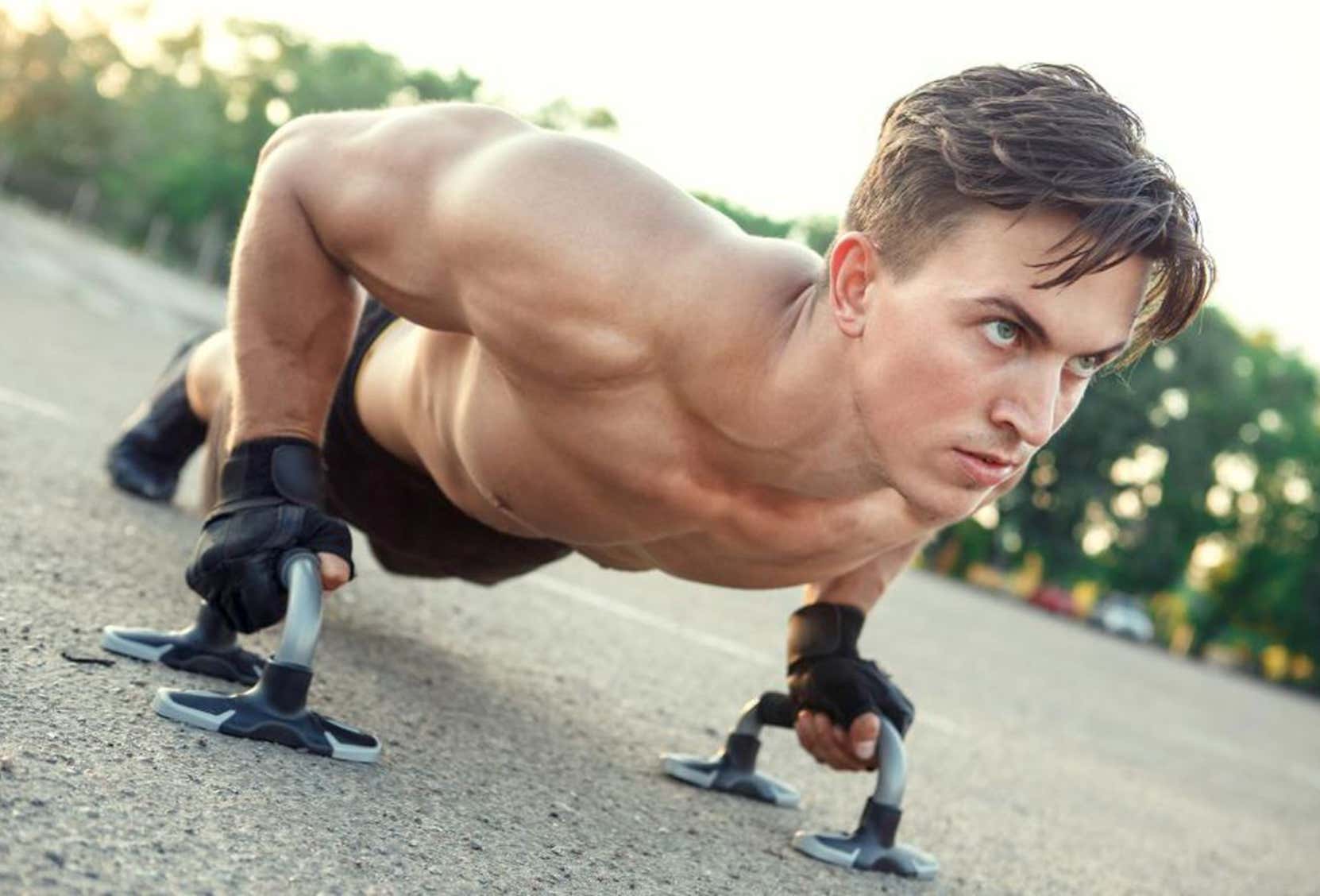 ROCHESTER — Police say a man was doing push-ups in the middle of the road when he was hit by a car.

It happened on Lyell Avenue near Angle Street around 10:00 p.m. Sunday. The 51-year-old Rochester man was rushed to Strong Hospital, but is expected to survive. Part of Lyell Avenue was closed overnight while police investigated. It has since reopened. The driver of the car stayed at the scene. No tickets have been issued.

Everybody who has ever worked out before knows that it doesn’t make a lick of sense to workout without letting people know that you just worked out. Why would you put your body through that if nobody is ever going to know about it? So you can’t do push-ups in your home because then nobody is going to see you. You can barely do push-ups at the gym anymore because people there have already seen you do them a million times, plus everybody else at the gym is working out as well. So what’s left for a dude to do?

Oh I don’t know, maybe just be a total fucking bad ass and rip out a few quick sets up push-ups in the middle of the goddamn road. People generally tend to hate getting stuck in traffic but not if they have a shredded up beefcake to watch just sculpting his god like body. Honestly I think that would solve a lot of road rage incidents from occurring. Anytime there’s a traffic jam everywhere, just send a bunch of greased up beefcakes out there to start flexing and nobody will feel the urge to kill everybody.

But anyways. Yeah, sometimes all you have left to do is crush a quick set in the middle of the street. But in life, there’s a price to pay for everything. And sometimes the price to pay for putting on a push-up clinic in the middle of a road is you’re going to get hit by a car. Not a big deal or anything. Especially considering if you’re doing push-ups in the middle of the road, you’re probably already super jacked to begin with. Which means that you’re going to end up doing more damage to the car than the car is going to do to you. Only thing I’d be worried about is if the insurance company says he’s liable to pay for the totaled vehicle. Really adding insult to non-injury there.