Just some quick housekeeping. You see, I wrote that blog about a month ago when it looked like Kevin Durant may have torn his Achilles. Reggie Miller was screaming Achilles like a general in the Trojan army and it seemed like one of the most depressing endings to one of the most exciting times in Knicks history (Yes I realize how sad it is to say that about a player that MIGHT have signed with a doomed franchise).

However, in an event that can only be considered shocking to all of us here in Knicksland, Durant walked away with what was called a calf injury and I thought everything may end up being OK after a crazy scare.

Now I’m not sure if you guys read the paper this morning, but apparently Kevin Durant got seriously hurt last night.

Video proof for anybody that doesn’t have it already burned in their brain.

What a kick in the dick and potentially as dark a night as I’ve seen for a franchise that has pretty much been living in the dark like the Night King James Dolan’s reign began.

Then again, in hindsight maybe Knicks fans should have seen this coming since everything seemed to be going too well for the Knicks yesterday.

That was wayyyyyyy too much good “news” for the Knicks to receive in a 24 hour period. I’m not saying we should have expected KD’s fucking Achilles to explode. But we should have been on high alert for something along the lines of an asteroid destroying Madison Square Garden or James Dolan having a son and pledging to never sell the Knicks until his heir can take over.

I don’t know how this injury will change Durant’s playing ability, his decision of where to sign this summer, or the handful of other star free agents decisions of where to sign this summer that may have been influenced by where Durant landed on some Butterfly Effect shit. I don’t know if this changes the Knicks view of Durant, if Durant chooses to opt-in to his player option with the Dubs so he can get healthy on company time since he got hurt on company time, or how all the other moving pieces will fall into place. All I know that it fucking sucks for everyone involved even before we get the official MRI results for a guy people were actually wondering was willfully missing the Finals to prove a point or some shit. What a goddamn disaster.

At least Knicks fans haven’t lost their sense of humor as the team continues to catch L’s even thought it has absolutely nothing to do with what happened. 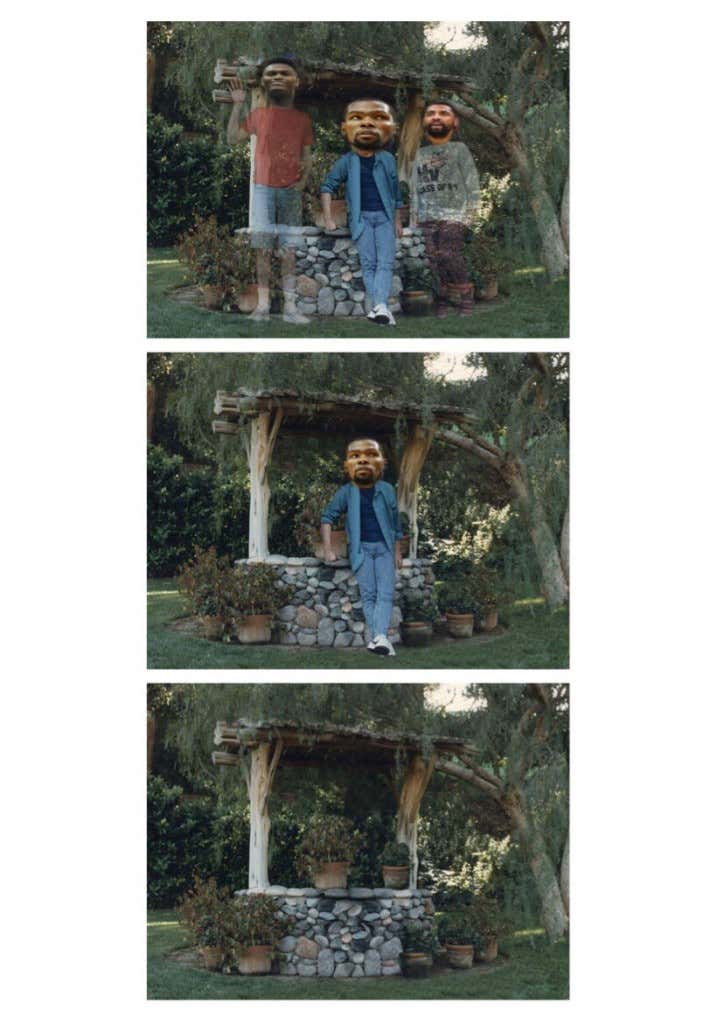