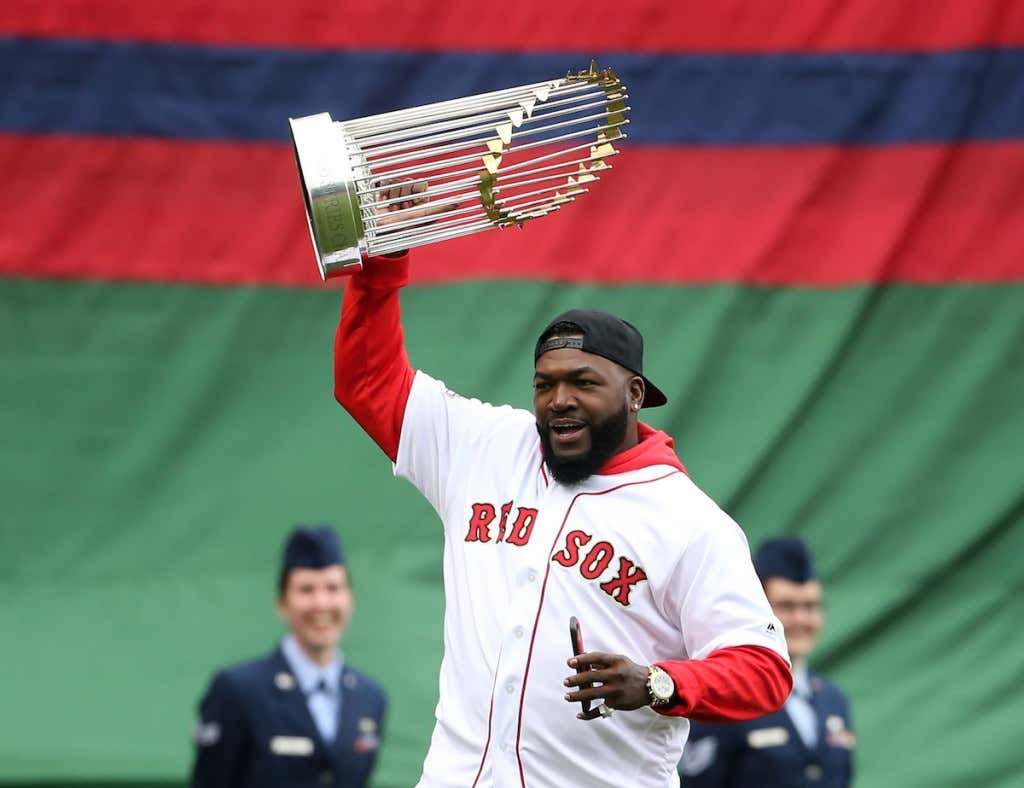 This report was in Spanish, so here’s the best we can do English translation:

The investigations into the attack against David Ortiz are moving fast. The Attorney General Jean Alain Rodríguez had already warned this morning that the case did not correspond to a robbery or an action of street violence. Everything pointed to the fact that it was a personal settling of accounts.

Big Papi friends count, asking absolute confidentiality, that they had already warned him of the danger he was running. Ortiz would be seeing a woman, related to a suspect being involved in matters related to the world of drugs.

Despite the warnings from his inner circle, these sources comment, Ortiz continued to frequent the company of the woman. This would have incited crime.

By now, you’ve heard the rumors. This was all allegedly over a side piece who was linked to a drug lord in the Dominican Republic. From what I’ve heard, the two men who attempted to carry out the shooting were just poor people who the scorned drug lord paid to carry out the attack, doing anything for some money. With them in custody, this does not mean that David Ortiz is safe to return to the DR.

I also heard that Ortiz had been followed the day before. Again, all rumors at this point. If any of this is true, then Ortiz simply cannot go back there until the police find this guy and put him behind bars. Even then, you never know who’s loyal to this man, loyal enough to carry out the act that was intended to be carried out on Sunday night.

He’s not out of the woods yet, as he’s on his way to Mass General Hospital right now. One step at a time. Full recovery first, and then deal with all this mess later. But the idea of Ortiz ever going back there is terrifying, and you know he won’t be able to say goodbye to his native Dominican Republic forever. If there’s anything that we learned from his speech at Fenway Park after the Boston Marathon bombing, Big Papi isn’t going to let anyone dictate how he lives his life.