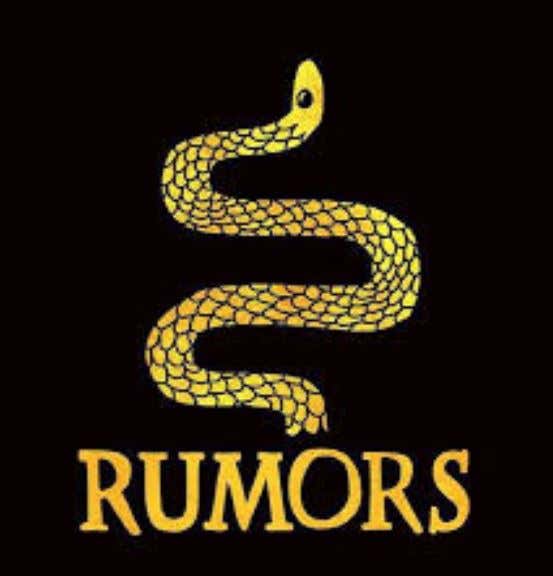 NYPOST - Authorities in the Dominican Republic believe David Ortiz was shot by two police officers hired by a drug lord who thought the former Red Sox slugger was having an affair with his wife, according to a report. Three law enforcement sources have confirmed the motive to the Daily Mail. The local drug lord has not been identified.

So these rumors are all over the internet. Carribas apparently won’t talk about it because he loves David Ortiz too much and “doesn’t deal in rumors.”  Well I love David Ortiz too, but here at Barstool Sports we do deal in rumors especially when they are being reported by major news outlets like the NY Post, NBC and the Daily Mail.  And to be honest this explanation makes perfect sense.  I mean there had to be some insane motive behind this assassination attempt. Not to mention the fact the guy who tried to kill him had to know he was on a suicide mission. Like there was no chance he was gonna get away with it.  There were cameras everywhere and it was a full bar.  It was like Lee Harvey Oswald.   So why do it?  Well maybe the drug lord had dirt on him and gave him no choice. Either kill David Ortiz or I’ll kill your family or something. Who fucking knows? All I know is somebody could tell me this story was 100% true or 100% false and I wouldn’t blink.

There Carribas.  Now you don’t have to touch it.  You’re welcome.