FORT WAYNE, Ind. — A candle company in Indiana has irked some of its neighbors in the Buckeye State with the recent release of it’s “Ohio” scented candle.

Simple Nature, a company based out of Fort Wayne, Indiana, created the unscented soy wax candle.

“Not much to see. Not much to do. Welcome to Ohio, the unscented candle” is written on the back of the product.

I’m not one to get worked up by what other states are doing. I simply keep my head down and try to make the great state of Ohio the best state it can be. Like my mom taught me, be too busy working on your own grass that you don’t notice if anyone else’s is greener. But for INDIANA to take a shot like this…..I can’t sit back and keep quiet. We’re not talking California. We’re not talking Texas. We’re not evening talking about New York. We’re talking about INDIANA, the state directly to the west of us. 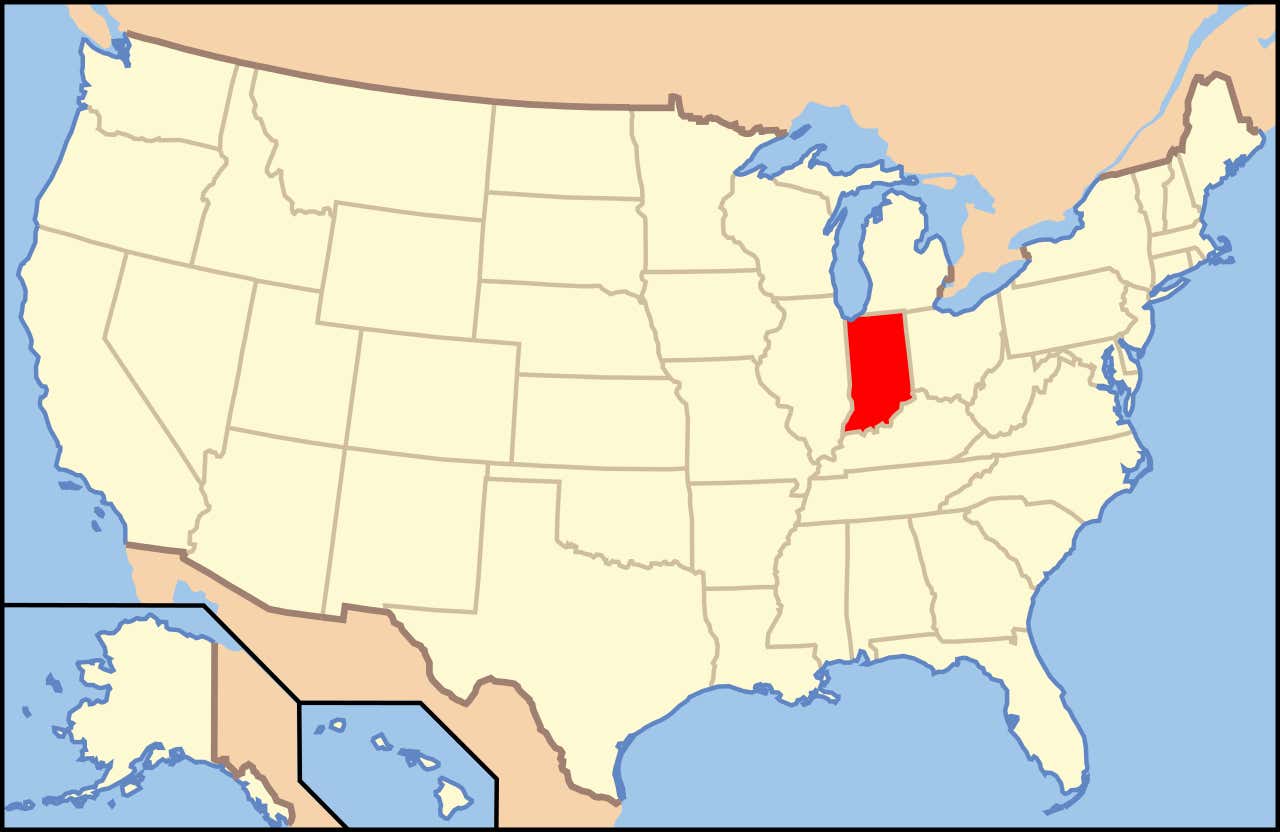 This is potentially the most off-based shot in United States history. I’m not an irrational human. I understand that there are reasons why people could make fun of Ohio, but every single one of those reasons is 100% evident in the state of Indiana, too. Every single one of them. Boring. Farmland. Annoying weather patterns. I actually can’t think of anything else wrong with Ohio, but those three are all in Indiana as well. So what exactly are they making fun of here….? In fact, I would think that if either of these two states were to take a shot at the other, it would be visa versa. There is no doubt in my mind that when people around the country list the states, they think of Ohio wayyyyy before Indiana. I’ve lived just 3 hours from Indiana my entire life and I’ve never visited once. Not one time. Indianans, I dare you to tell me you’ve never been this way. Not to Cleveland? Not to Columbus? Not even to TOLEDO??? Riiiiiight. You guys probably pack your shit up and come out to Cedar Point every summer for your “vacation” you poors. 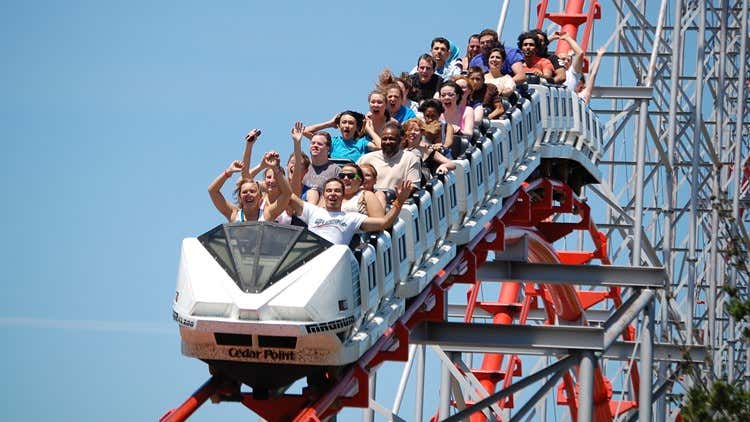 I bet 75% of the people in that photo are from Indiana. There’s literally nothing else to do in that state except look forward to your visit to Ohio. But look, I don’t want to get into a state by state dick-measuring contest, but if we had to, I think Ohio would hold it’s own. It has the Rock and Roll Hall of Fame, Cedar Point, decides every single presidential election, and has The Ohio State Buckeyes. Who can compete with that? And I don’t want to get into any arguments or debates, but can someone honestly tell me five states better than Ohio? I’ve been working on this blog for an hour now and I literally can’t come up with a list where Ohio isn’t at least #5.

How can you tell me with a straight face that Ohio doesn’t belong in that spot? Hard-working people, high level academic institutions, impeccable professional AND collegiate athletics, a lake, a modest median household income, a growing GDP, beautiful women, and an easy to spell out name? What’s not to like? 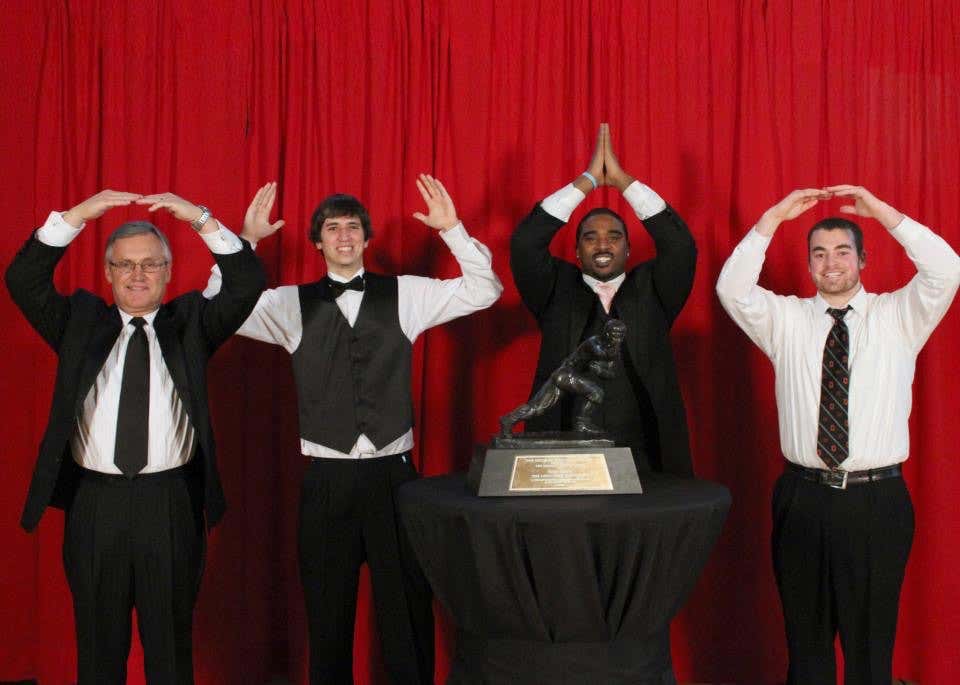 Yeah that’s me, Coach Tressel, Troy Smith, and his Heisman. Not a big deal. Do people in Indiana even have cameras?