Corso Ventures, a Columbus-area restaurant group, announced Saturday morning that it has partnered with Meyer to open a new restaurant, Urban Meyer’s Pint House, in the Bridge Park district in Dublin, Ohio.

Probably going to have a wildly successful run and then close down in 7 years due to “health reasons”.

Okay, I’m sorry Urban. I didn’t mean that. But I do find it funny that after citing stress as a reason to need to retire, he’s now picking up the famously stress-free job of owning a restaurant. And I know that he’s obviously just slapping his name on here and collecting huge checks, but the recently retired coach that “worked too hard”  has plenty on his plate for the upcoming Fall. He’s the Assistant Athletic Director, on Fox’s college football pregame show, and now a restaurant owner. Sounds like a pretty busy retirement. And that workload doesn’t even mention him interviewing for the USC job later this year. 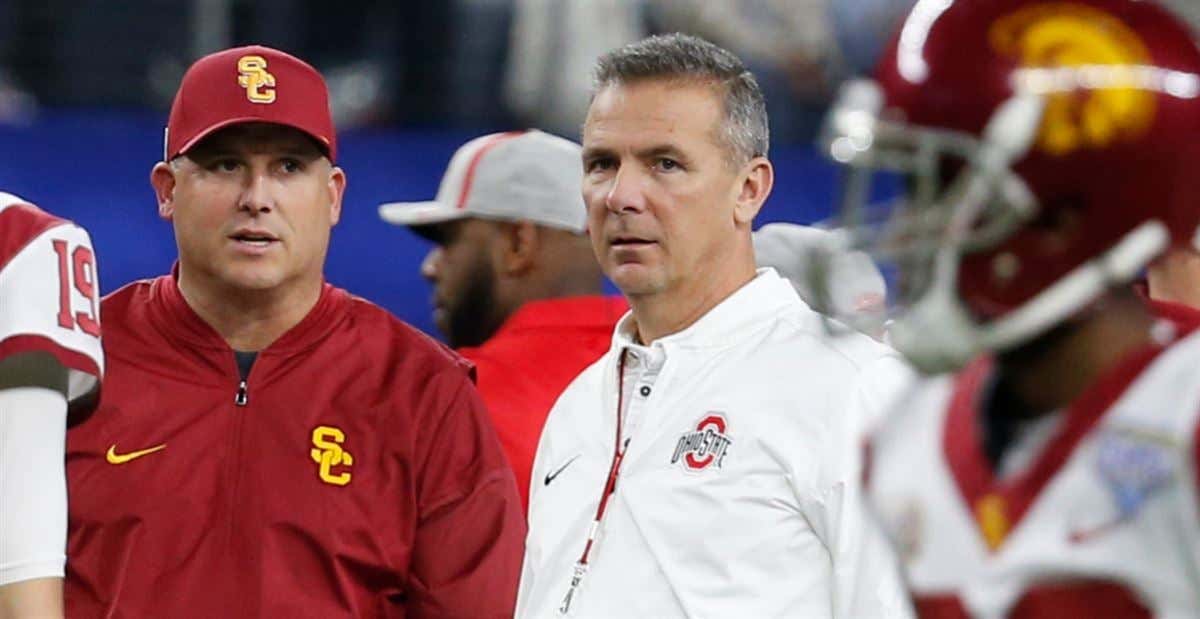 Anyways, the fact of the matter is that Urban Meyer’s Pint House is going to be WILDLY successful in Columbus. People will lining the streets to get into this place. Can you imagine what it will look like on gamedays? I’m sure they’ll need need plenty of hands on deck to keep it running smoothly. And it looks like they have their first application for employment.

Will you please just go away, Zach? I’m sure this restaurant isn’t serving battered food anyways. It will have a very simple menu. Some sort of Duck for the 42-24 National Championship victory we had over Oregon. Some sort of cheese for the 59-0 Big Ten Championship victory we had over Wisconsin. And 85 ounces of Alabama raised beef for Zeke’s run through the heart of the South. And then you can wash it all down with a Bourbon Meyer. Oh, and as for a Michigan inspired menu item? No worries. There’s a Michigan inspired private room….

The restaurant will include “Urban’s 7-0 room,” a private event space commemorating Meyer’s perfect record against Michigan.

I love it. This entire restaurant is going to be incredible. And I heard the burgers are going to be this big…. 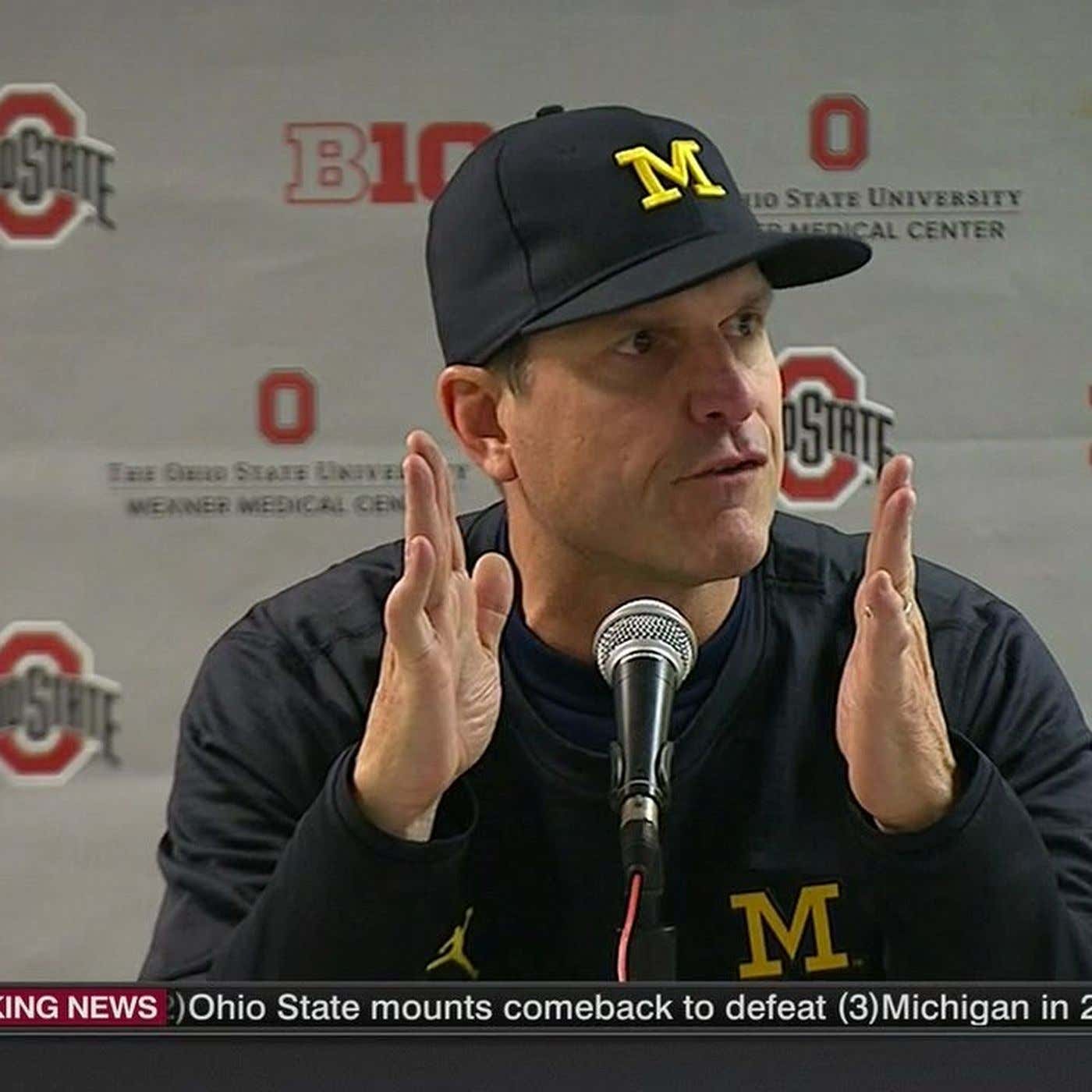