Ever since I lost all of my graduation party money the night I turned 18 by playing Hi-Lo on an offshore sportsbook website in the summer of 2011, I haven’t been into gambling. I’ve turned my attention to something more safe. Something more adult-like. Something that Warren Buffet and I like to call INVESTING. I don’t like the volatile stocks and bonds though. I tend to stick to a more conservative approach, loading up on CDs and Treasury Securities. And the latest investment I have added to my portfolio is betting on the Phoenix Rising FC when they play on $1 Beer Night. These guys are 10-0-0 when playing on $1 Beer Night. Talk about sabermetrics.

I’ve said it before and I’ll say it again. This could be lacrosse, cricket, or four square. When you see a stat like this, gamblers ears all over the world perk up. Anything that happens 10 straight times without losing is no longer a coincidence. We call this a TREND. And while the last time I blogged this the club was only 2-2-5, we are now 5-3-5 and on a two match WINNING STREAK. This is no longer just a group of guys finding the extra strength inside them because of the influx of fans on $1 beer night, this is now a soccer club that is playing really, really well. And for that reason, I am not even slightly nervous about the Tulsa Roughnecks coming to town tonight.

If you can find a bookie that will take action on USL Championship soccer (Bovada does), this is free money. Because we’re talking about two teams on completely different trajectories. The Roughnecks haven’t won a game since APRIL 24TH, when they beat the Colorado Switchbacks. The Rising, however, have outscored teams 28-9 in their 10 $1 Beer Nights. This is not a coincidence. This is a direct result of the energy and atmosphere created by fair and reasonable beer prices. I wish the Cleveland sports teams would take notice. The Cavs finished 19-63 this year. Hey Cavs, instead of tanking to potentially bring in the #1 pick (we got the #5 pick) next year, how about we try a different strategy? Let’s drop the beer prices from $12 each and maybe the fans will start showing up again which will make the team play better? I can guarantee you there’s a correlation between beer prices and attendance, and it appears there’s a correlation between beer prices and winning. In fact, for next season, I say we go all in with the Phoenix Rising FC approach. Let’s make the beer $1, and then let’s shuttle in fans from 25 different local bars FOR FREE. And then send them back to the bar afterwards too!! 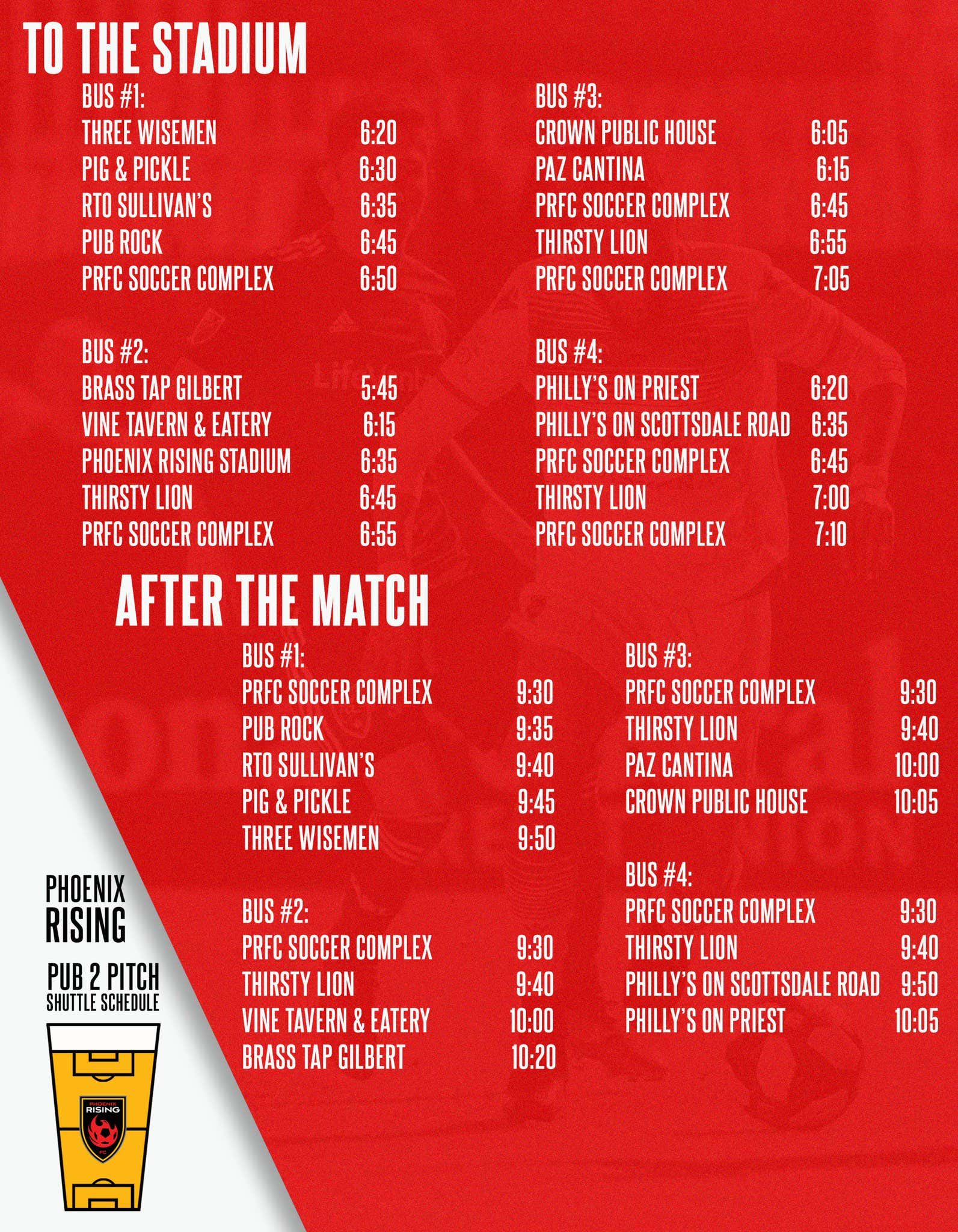 What an absolute deal. This is a no brainer. I might hop on the next flight to Arizona and just drink at the Phoenix FC game tonight. Save some money. In fact, I’d probably make money drinking at the game tonight. Bet $100 on the boys at -280, and use the $36 I win to get a ticket and 20 beers. Drink them all, too. With my smoking hot girlfriend.