When French tennis player Nicolas Mahut lost in the third round at Roland Garros in what may have been his last singles match at the French Open, the emotions swelled for the tour veteran.

In the days since, video of his reaction has gone viral as more and more people witness a beautiful public moment between father and son.

Mahut, 37, has been on tour for nearly 20 years, and his four-set loss to Argentina’s Leonardo Mayer — with a chance to play Roger Federer up for grabs — prompted a few tears from the Frenchman.

Suddenly a small, white-capped figure ran onto the court as the crowd applauded.

Mahut’s seven-year-old son Natanel wanted to console his dad with an embrace after the match on Court Simonne-Mathieu.

The applause — including from a clearly emotional Mayer — swelled to a roar as father and son left the court, stopping to acknowledge the crowd before disappearing into the tunnel.

Mayer wiped his eyes with his wristband before finishing packing his bag.

A pro since 2000, Mahut has reached #37 in the world for singles tennis & #1 in the world for doubles in the last decade. Fun fact – He also played in the longest match in pro tennis history against John Isner at Wimbledon in 2010… It lasted 11 hours, 5 minutes of play over three days, and Mahut & Isner both won an ESPY for the record-breaking performance. (Isner won the match.)

Now, at age 37 & after two decades in the limelight playing a sport he loves, Mahut’s eyeing retirement. Knowing this, each match likely has a heightened sense of urgency & meaning… Who doesn’t want to go out on top? ..So it had to be tough knowing this might be his last time at the French Open in singles, especially since it’s his home country.

I love that at only seven years old, his son had the wherewithal & compassion to run out in front of thousands & show his dad support. If I were Natanel, I’d have probably been in the snack line whining for some sort of tennis-themed ice cream treat. 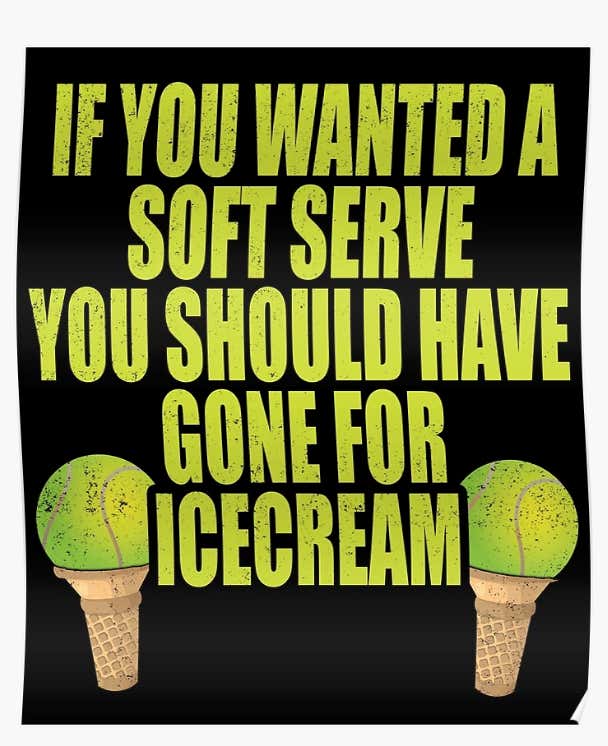 Either Mahut is a fantastic parent, or he’s the one who bought that backyard roller-coaster for his son.