20 goddamn years. TWENTY YEARS. That’s how long it’s been since Larry Johnson was fouled and completed the 4pt play. Sure, there was the Melo year that ended with the No. 2 seed. But, even then the Knicks weren’t that relevant. 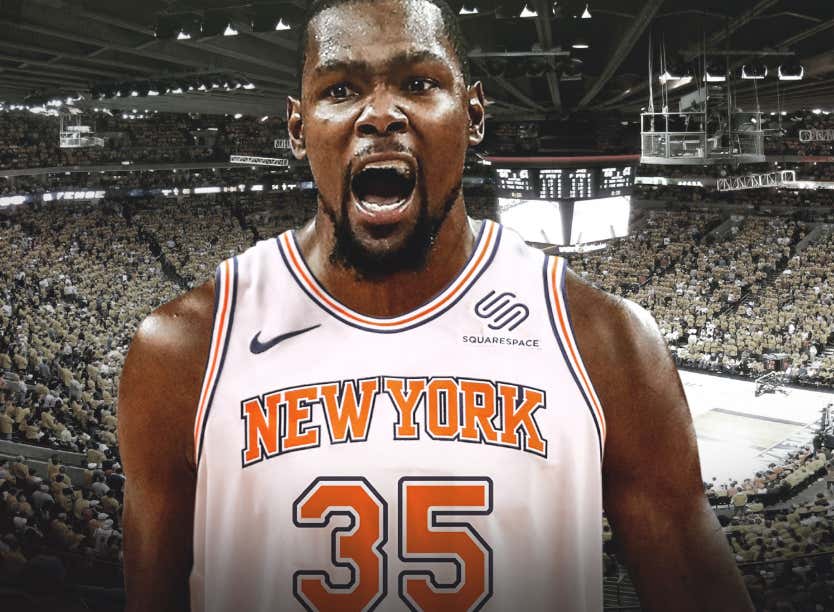 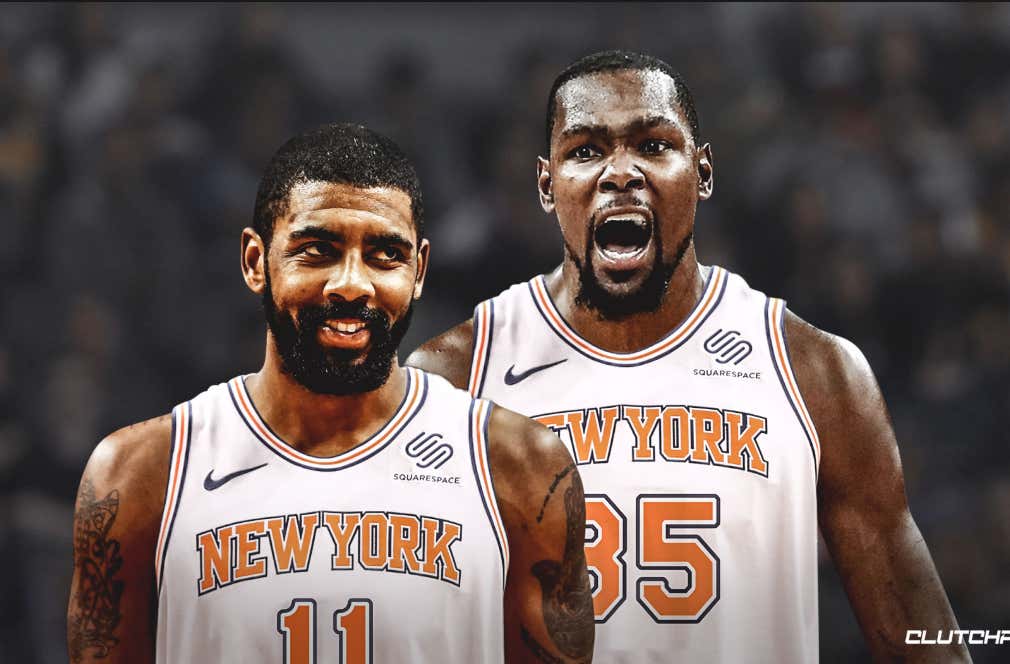 What is it about today and dominating the Pacers? Don’t hate it. Fuck the Pacers forever.