So I was watching Chernobyl last night. Getting caught up on eps 4 and 5 and there’s this one scene were a group of soldiers are charged with killing all the animals in the town. Like pets and shit. It’s horrifying. Anyways…flash forward 30 years and the animals that they were worried about migrating and traveling with radiation are actually now THRIVING in and around Chernobyl. The site has become an accident wild life refuge because there’s no humans around to fuck anything up.

Wild life reclaiming an area that humans had to evacuate because they ruined it reminded me of a show that was on the History Channel about 10 years ago called “Life After People”. It breaks down what would happen to the Earth if people just disappeared in an instant like that show “Leftovers”. All the buildings would collapse, decay, the power grid would shut off, there would be nuclear disasters, dams would break, etc. It would be chaos, but then…things would normalize a bit and over time the Earth would reclaim everything and it’d be like we never existed. New York City would go back to looking like a swamp.

In 10,000 years, scientists theorize that there would only be two structures left on Earth as evidence that we were ever here. 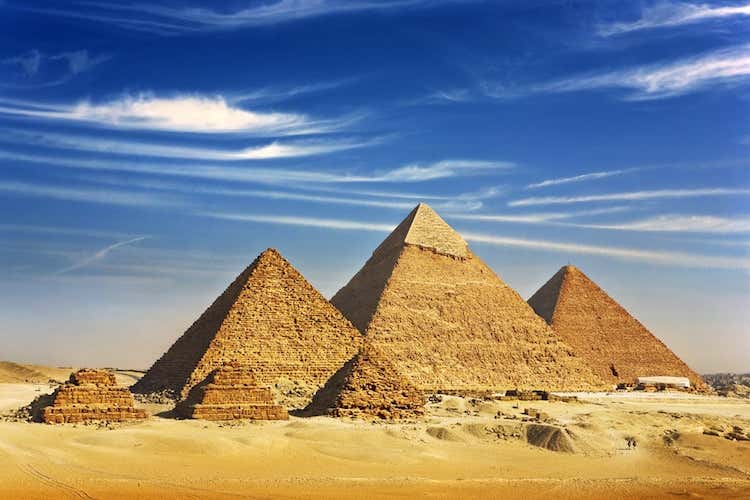 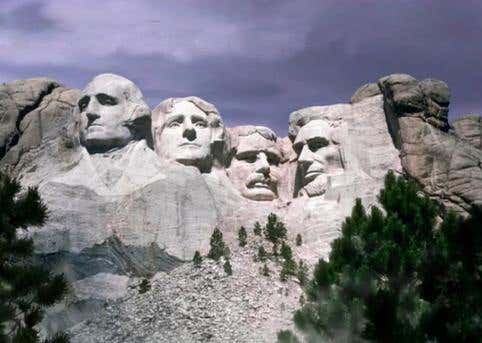 That thing is built to last. Faces might get weathered and shit, but George Washington’s big ass forehead will still be here in 10,000 years. Pretty sweet. Have a good day.