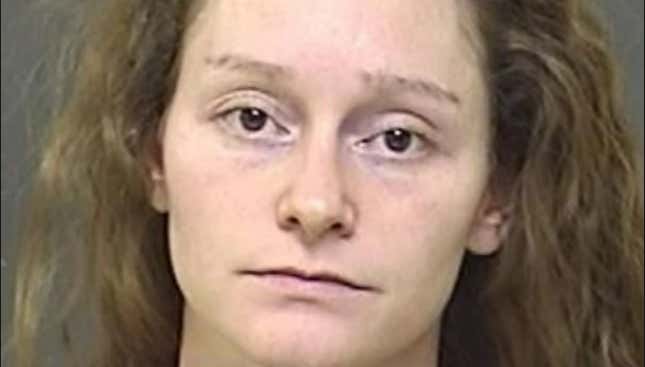 You must get a ton of these but this one NEEDS your attention and to be featured. I went to college with this girl. …

Low and behold she became a teacher/counselor at this school in bumfuck Ohio…Foxfire. The school is kind of a “Last Chance U” for high school kids.

I won’t get too into the weeds and let you read the story. But if convicted she’ll be a tier III sex offender, which is the worst type, if I’m not mistaken.

Hopefully some of my other alumni reached out to you about this…also she is a Steelers fan so fuck her.

In Belichick we trust!

Here are some pictures too.. 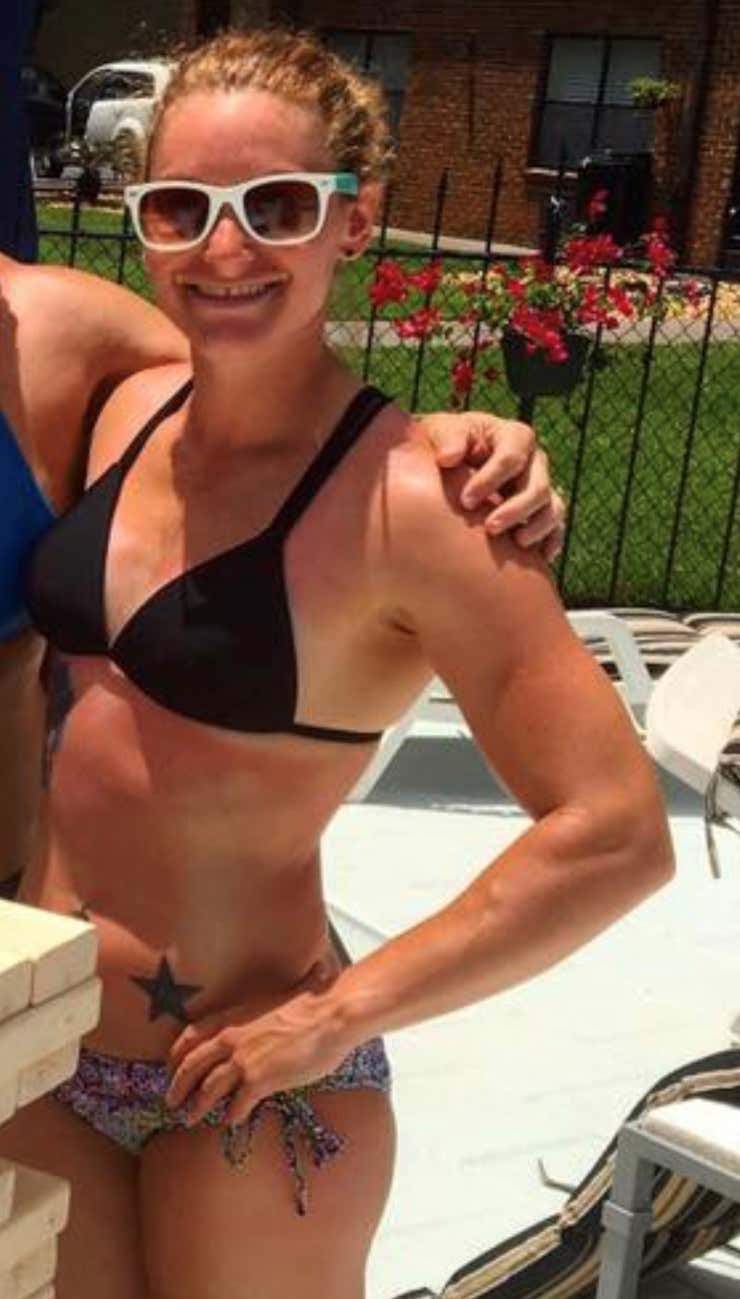 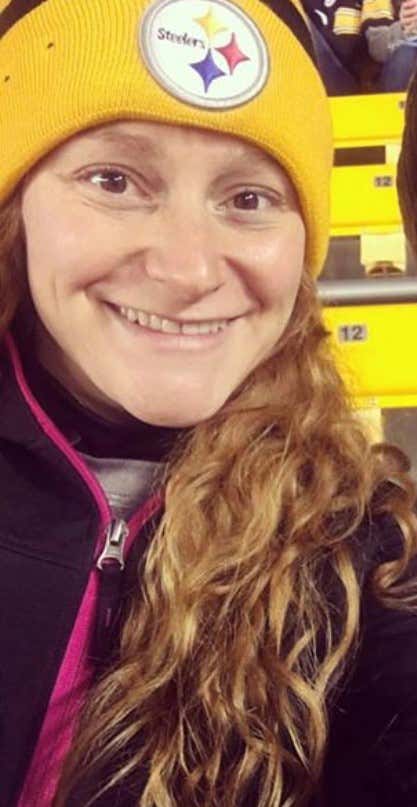 Thank you, anonymous SSToolie. I always appreciate these stories presented with a personal touch. Especially when they come with a pro-Patriots bias from an expatriate Pats fan living in hostile territory. Now to the story itself:

Apryl L. Patterson, 27, of St. Clairsville … admitted to having a sexual relationship with one of her 17-year-old students, after the student told his parents about the relationship.

According to Assistant Prosecutor Ron Welch, text messages were recovered from Patterson’s phone indicating that on at least one occasion she purchased beer for herself and the student to consume at her apartment where they engaged in sexual activity.

Patterson was placed on administrative leave immediately following the April 29, 2018, complaint filed by the victim’s parents. She was instructed to have no contact with the victim.

Ignoring that instruction, Patterson attempted to make contact with the victim through an employee at the school, and her employment was then terminated according to Welch.

Patterson was named teacher of the month in November 2017, the same month she began engaging in a sexual relationship with the victim.

It’s only natural that we all question the allure of being a Sex Scandal Teacher. It would appear to someone who is not predisposed to throwing away the career you went to school for, can make a good living at complete with union protection, give yourself summers and the holiday season off, not to mention the nice pension waiting at the end of it, all for a few minutes of sloppy beer sex with a 17-year-old at a Last Chance U high school. And yet they do. There’s some sort of massive gravitational pull on these ladies that renders them incapable of stopping themselves and saving their jobs.

Just consider Apryl With a Y here. She got a student back to her apartment, fed him beer and banged him. And she still kept her job. Administrative leave is like paid time off. It’s a vacation. All she needed to do was stay away from the lad and go about her business. His parents weren’t suing the school or demanding she be let go, or so it would appear. She was getting a total mulligan and all she had to do was move on to some other guy. And she couldn’t. Being a SST is a powerful drug, indeed.

The Grades:
Looks: She’s a Steelers fan. But in the looks department she’s definitely what is known as a Cincinnati Bengal. Great uniform, not much of a helmet. Shoulders down, she’s an A. Neck up, about a C. So let’s call her a solid
Grade: B

Moral Compass/Bad Judgment: Beer. Apartment sex. A little old fashioned clingy stalking after it was over, which cost her her livelihood. All wrapped up with the colorful ribbon that is an admission of guilt. It’s not the most salacious/outrageous story we’ll hear all year. In fact, it’s almost quaint by SST standards. It just goes to show that there’s something about those bad boys from the Last Chance U type school that ladies find irresistible.
Grade: B+

Intangibles: Firefox should give parents bumper stickers that say “My Student Banged the Teacher of the Month.”
Grade: A

Overall: B+. Thanks again, Anonymous SSToolie submitter. Keep doing the work of the angels, all.