These are a few of the things the state of Iowa is known for. I’ve been there once, briefly, to produce some Rough N Rowdy videos, and it seemed very nice. I’ve heard everyone there is super kind, as well, which you just gotta love! What I wasn’t aware of is the fact that they throw a fucking RAGER of a State Fair.

Back in Jersey, I’d go to the State Fair every year. I always had a good time. Play some games, dunk a clown, get some fun fair food, get a caricature drawn… 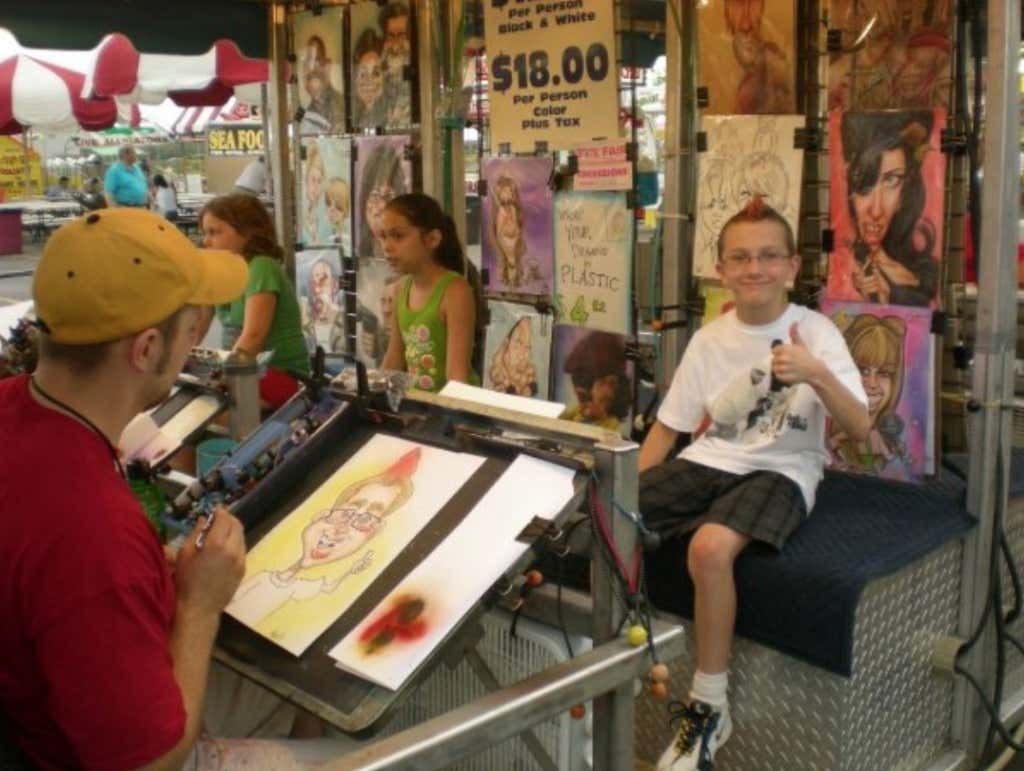 …and hit the candy stand on the way out.

What??? What’s the deal there?! You folks in Iowa running a fair or motherfuckin Cornchella?! There’s gotta be a combined BILLION streams between all of those artists and they’re all playing the IOWA STATE FAIR?!

Listen – no disrespect to Iowa. I love Iowa. I live with Iowa’s Biggest Baby, I’m a converted Hawkeyes fan, nobody loves Iowa more than me. I’m just flabbergasted at the lineup for this year’s Iowa State Fair, to put it lightly. I even read the bill to Trent last night, who informed me that while Iowa regularly goes hard for their State Fairs, this is even a bit more than usual. Bananas. Or, well…corn. Corn.