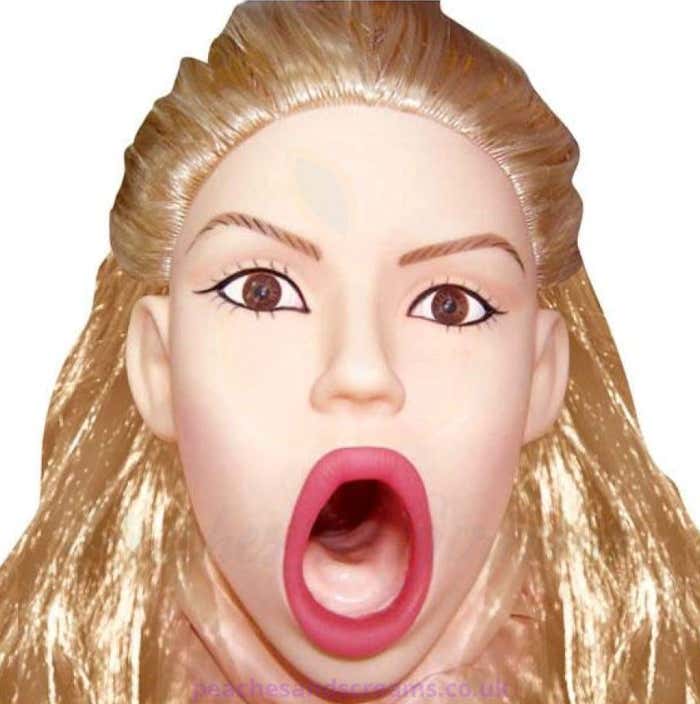 Independent- An advertising agency has created the first-ever attachment designed to convert a standard CPR dummy into a female version.

The product, which has been produced by New York-based creative agency JOAN, was designed following a recent study by Duke University which found that women suffering from a cardiac arrest in public are 27 per cent less likely than men to receive CPR.

The research determined that this is because people are often unsure how to navigate administering CPR around a woman’s breasts.

This comes after a 2018 survey by the University of Colorado found that men are twice as likely as women to cite a fear of accusations of inappropriate touching or sexual assault as a reason for not administering the potentially life-saving act.

This is fascinating. Men are so afraid of sexual assault/inappropriate touching that they would rather let a woman die than perform CPR. Of course, that’s one camp of people. On the flipside, you’ve probably got a handful of men who see a woman dying of cardiac arrest and think, “it’s booby-grabbin’ time!” And due to the fucked-up few, everyone loses. Hearts especially.

I don’t know CPR even though a lot of my job applications say otherwise. But I’ve seen it performed enough in movies that I know it’s a pretty intense, dramatic act. You’re not so much caressing a nipple as you are beating a drum made of ribs. And you’re not so much gently kissing her lips as you are blowing life-saving wind into her lungs. The point is, if you get accused of inappropriate touching during your CPR sesh, you’re probably doing it wrong—it should be pretty clear that you’re performing CPR and not copping a feel on a woman in the process of passing away.

How long before the “WoManikin” is repurposed for sexual delights? The very thing we built to avoid stigmatization will almost certainly be fetishized. There’s your commercial:

“Growing up, I knew I was different. Baywatch primed my goo bazooka for blastoff, but not from the slow-motion jogging scenes. I preferred the CPR scenes, and it didn’t matter who performed the resuscitation. Nowadays, my wife never lets me perform mock CPR on her. She said it flattens her left breast, and unless I start evening out my chest compressions to the right breast, we have to stop. But knowing CPR as well as I do, I can’t in good conscience apply chest compressions to her right breast; that’s just bad technique. The heart sits under the left breast. I thought this meant we’d have to divorce, until we brought the WoManikin into the bedroom. Now, when she resorts to her vibrator because I’m inadequate, I pull my beautiful fabric angel out from under the bed and we both go to town. Thanks to WoManikin, I’m proud to say we’re NOT divorced like everyone else!”